In China, said that the "stealth" fighter J-31 will become the basis of the wing of promising aircraft carriers 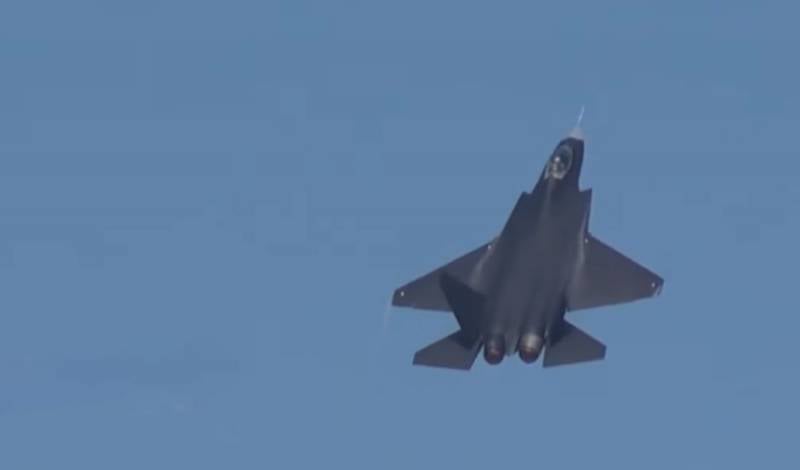 China is discussing the construction of its own aircraft carriers. In particular, attention is paid to the Type003 aircraft carrier, in relation to which certain issues arose with the wing.

The reports say that the basis of the deck aviation PLA Navy today are J-15 fighters, but in a few years they will refuse from this fighter.

From a message on Chinese TV:

According to some reports, during the creation of the aircraft there were difficulties with the engines. The available engines do not yet allow you to turn this aircraft completely into a decked version. However, within two years, according to Chinese media, the problem will be solved.
Ctrl Enter

We are in Yandex Zen
Reports from the militia of New Russia for 27-28 September 2014 of the year
December 2010 years. Russian March. Senseless and merciless? Notes not a Russian person
32 comments
Information
Dear reader, to leave comments on the publication, you must to register.