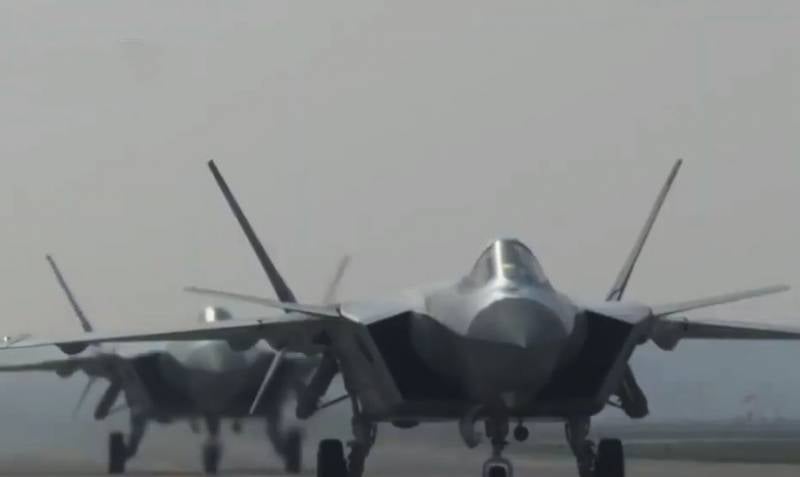 The Chinese media published material stating that the J-20, being the most advanced aircraft in China, still cannot be called a fifth-generation fighter. The Sohu publication names the reasons for this.


According to the author, in the military section of the mentioned resource, many Chinese experts are inclined to attribute the J-20 fighter to the fifth generation, but, in fact, there is a main factor that does not give the J-20 such a status.

This factor is the lack of engines at the moment that can give the J-20 fighter super-maneuverability. Fighter jets are operated with Russian engines, there are few variants of the latest engines created in China for the new batch of J-20. But while these engines with a controlled thrust vector are being tested and until they go into series, the J-20 fighter cannot be fully attributed to the 5th generation.
In 2018, a modernized J-10B aircraft with a thrust vector controlled engine was demonstrated at the air show in Zhuhai (China). One of the modifications of this engine is being tested on the J-20. At present, the preliminary results of such tests are not officially reported.

The fifth generation fighter is an aircraft that must have at least two parameters: the implementation of low visibility technology and the latest engine with controlled thrust vector.
Ctrl Enter

We are in Yandex Zen
In the PRC announced the mass production of engines with thrust vector control
China will continue to buy our engines - the representative of "Salyut"
94 comments
Information
Dear reader, to leave comments on the publication, you must to register.