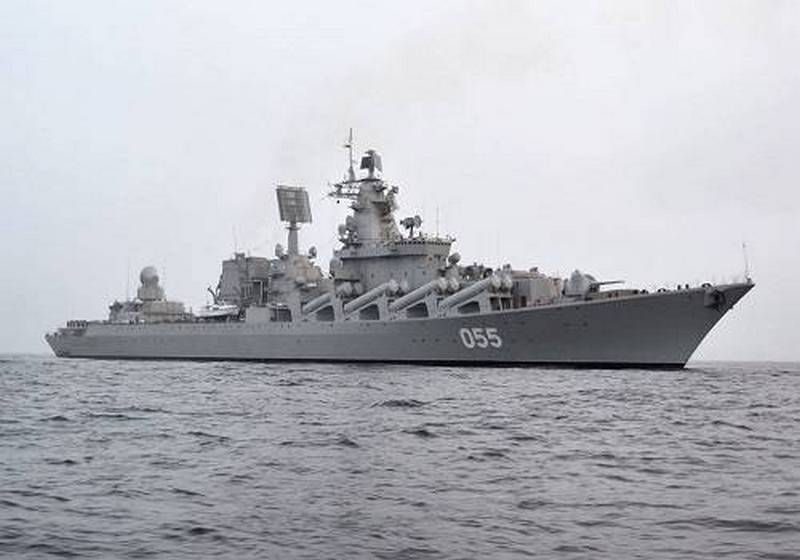 Squad of ships of the North fleet led by the cruiser "Marshal Ustinov" will conduct anti-sabotage exercises in the English Channel. Ships complete the long hike and head to Severomorsk. This was reported by the press service of the Northern Fleet.


According to the report, Russian warships completed the passage of the Bay of Biscay, entered the English Channel and stopped in the Gulf of Seine, where they replenish ship supplies and work out the organization of anti-submarine and sabotage defense of ships and vessels when parked in an unprotected roadstead.

According to the press service of the Federation Council, these exercises are not the first, previously the crews of the missile cruiser Marshal Ustinov and the anti-submarine ship Vice Admiral Kulakov fulfilled anti-sabotage protection tasks in the Bay of Biscay.

After replenishment, a detachment of ships of the Northern Fleet, which includes the cruiser Marshal Ustinov, the anti-submarine ship Vice Admiral Kulakov, the sea tanker Vyazma, and the rescue tug SB-406, will proceed to the passage of the narrowest part of the English Channel - the Strait of Pa de Calais, followed by a passage through the North and Norwegian Seas to the Barents and arrival at the main base of the Northern Fleet - Severomorsk. The meeting of sailors is planned in the first half of February.

The cruiser “Marshal Ustyinov” has been on a long hike since July 2019, and the BPC “Vice Admiral Kulakov” set sail in early December. "Marshal Ustinov" connected with a detachment of ships on the 20th of January after visiting Cyprus. Previously, the cruiser performed tasks in the Mediterranean Sea.

We are in Yandex Zen
In the Northern Fleet, the tasks of anti-submarine and sabotage defense were worked out as part of a special exercise
The ships of the Federation Council worked anti-diversion activities
80 comments
Information
Dear reader, to leave comments on the publication, you must to register.