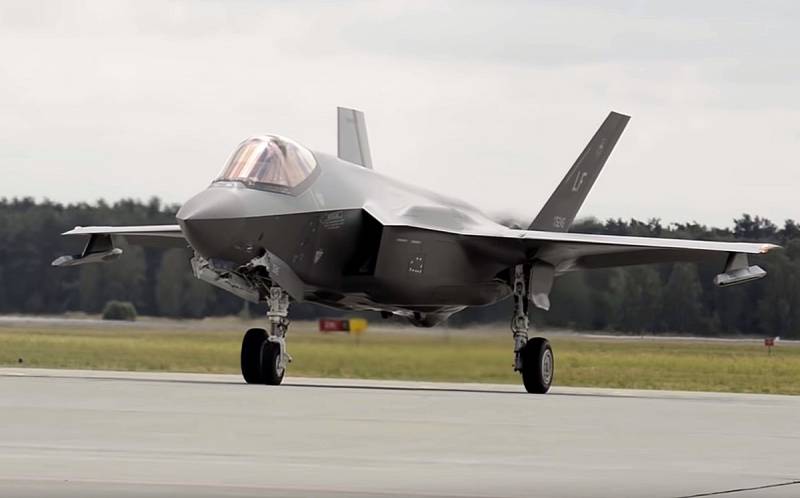 Poland has finally signed an agreement with the United States to purchase 32 fifth-generation F-35 fighter-bombers. The signing ceremony took place at the air base in the area of ​​Deblin. It is reported by the Ministry of National Defense of Poland.


According to the report, the signing of the agreement was attended by Polish President Andrzej Duda, Prime Minister Mateusz Moravecki and Minister of National Defense Mariusz Blaszczak.

The contract value amounted to $ 4,6 billion, in addition to supplying the aircraft themselves, each of which cost Poland $ 87 million, it includes training for Polish pilots, the supply of flight simulators, as well as logistics support. Pilot training will begin in 2024, it will take place in the United States, Poland will receive the first F-35s in 2026.

We are in Yandex Zen
Rating of the most significant contracts of Russia for the export of drug products concluded in 2012
The 20 rating of the largest arms deals, decisions on which were made in 2012
137 comments
Information
Dear reader, to leave comments on the publication, you must to register.