Putin determined the salary of Medvedev in a new position 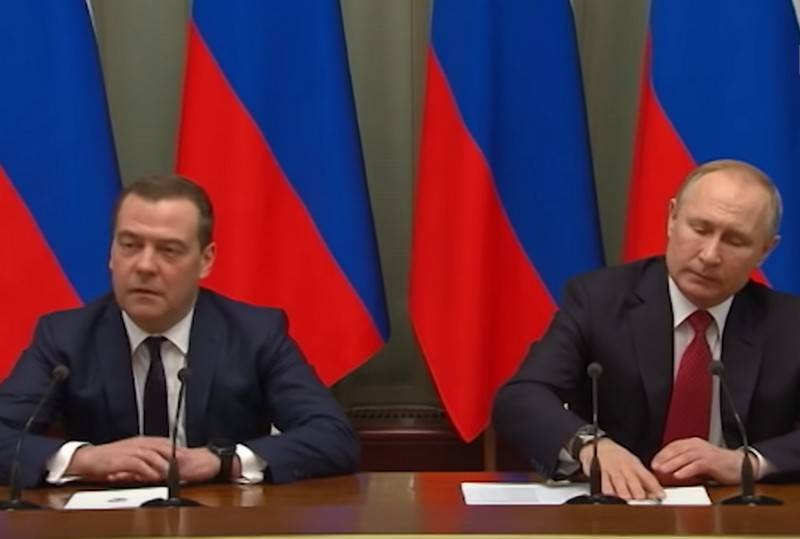 Former head of the Russian government, Dmitry Medvedev, in his new post of deputy chairman of the Security Council will receive 618 713 rubles a month. Appropriate decree signed by President Vladimir Putin, the document is published on the official portal of legal information.


As follows from the document, the decree entered into force on January 16 of this year, i.e. since the introduction of the post of Deputy Chairman of the Security Council of the Russian Federation and the appointment of former Prime Minister Dmitry Medvedev to this position. The corresponding decree was then also signed by Russian President Vladimir Putin.

According to the Russian media, Dmitry Medvedev, as a former president, has the right to monthly maintenance (life-time), which is 75% of the president’s salary. However, it is not paid if the former president is a civil servant.

We are in Yandex Zen
The big press conference of Vladimir Putin
The result of reforming the monetary allowance of military personnel in 2012 year
155 comments
Information
Dear reader, to leave comments on the publication, you must to register.