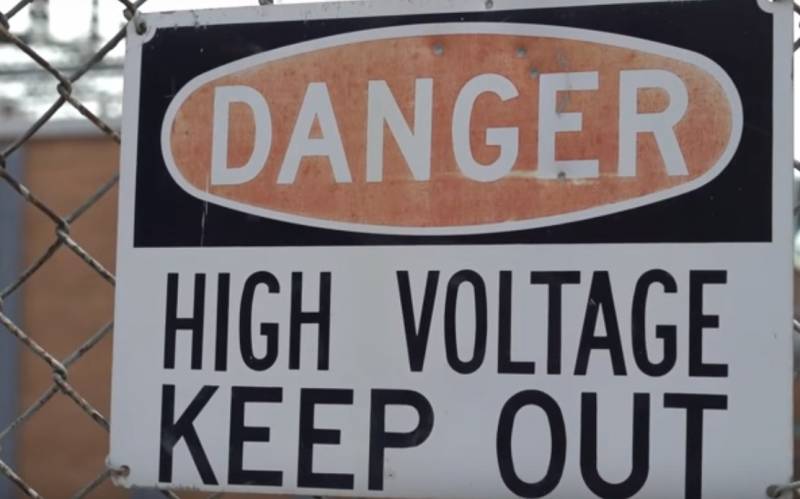 The United States continues to regularly detain Chinese citizens at military bases of the US armed forces. The arrested are represented by students. There are many such cases and they occur throughout the country.


In January 2020, two young men of Asian appearance appeared in the area of ​​the Key West naval base. Ignoring the demands to stop, they drove past the base, and the military police staged a 30-minute chase and detained strangers. They were students of the University of Michigan, Yuhao Wang and Jilong Zhang - both citizens of the PRC. Military police found photographs of a military object taken on a camera and a mobile phone from the detainees.

A little earlier in the Key West area, another Chinese citizen, one Lu Liao, was detained. He walked around the perimeter fence of the base and tried to enter the base from the water, ignoring security warnings. Liao claims he tried to photograph the sunrise, but American investigators doubt it.

Key West base, which is causing such increased interest among the Chinese, is an airfield used by the sea aviation US Navy. It is here that new unmanned underwater and aviation systems are tested, which are created for the needs of the US Navy and are very interested in the Chinese side.

Also at the airport in Key West, a Composite 111 fighter squadron of the US Navy is deployed. In military maneuvers of naval aviation, it usually plays the role of an “aggressor,” that is, American fighters learn to act against it. China, for a long time, has been interested in the tactics of aerial combat of American naval aviation, since the likelihood of a collision with it in the Asia-Pacific region is very high. US aircraft carriers are in the Pacific Ocean, penetrate into the South China Sea. In addition, the Taiwan issue remains extremely relevant. Everyone knows that Taiwan receives a fair amount of military assistance from the United States and in Beijing they are interested in the opportunities that a “rebellious island” can gain thanks to American military support.

Of course, at first glance, the most clumsy and amateurish actions of "woe-spies" with mobile phones are puzzling. But in China, apparently, they believe that any means will be suitable against the Americans, including the actions of such "photographers" at American military bases. Ten people will be caught, and three “students” will be able to hide and bring photographs of military facilities.

By the way, there are many Chinese students in the USA. Thousands of young Chinese citizens are sent annually to graduate in the United States of America. And of course, given the Chinese political system, they can undergo special training, receive certain tasks. The American authorities cannot check all young students for trustworthiness, but it is impossible to prohibit studies - there are no formal grounds, and Chinese students significantly enrich the American market for educational services.

Of course, students are not the only Chinese intelligence tool in an attempt to discover American military secrets. It is clear that China is developing a much more serious intelligence activity - the American leaders themselves admit that in recent years the Celestial Empire has managed to capture a large number of American technological secrets. Although this can only be a complex of pride, it is difficult for Americans to admit that Asians are no less capable in the field of developing high technologies and putting them into practice.

We are in Yandex Zen
Strangulation: the context, conduct and consequences of the American naval blockade of China
Liao Yiwu: China should fall apart!
43 comments
Information
Dear reader, to leave comments on the publication, you must to register.