Erdogan - USA: “Either complete the delivery of the F-35, or return the money paid” 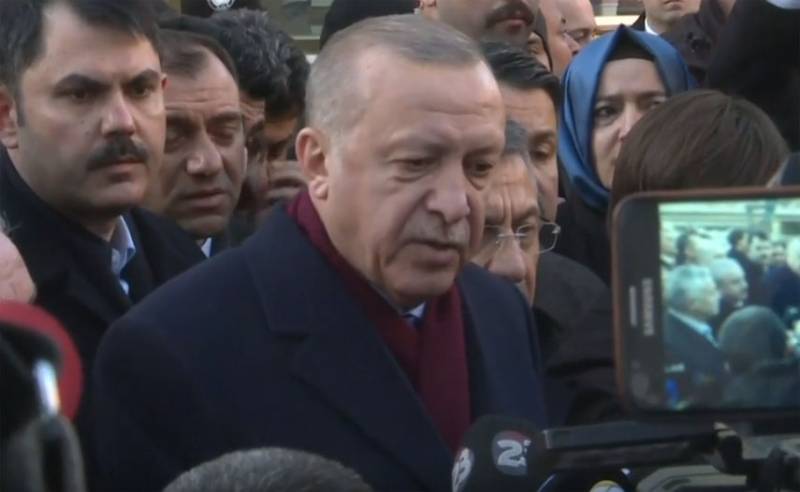 Turkish President Recep Tayyip Erdogan made another statement today. After the accusations made by Russia because of the situation in Syrian Idlib, he turned to the topic of the United States and demanded that Washington either continue to supply F-35 fighters, or return the money paid for them.


Speaking to reporters, Erdogan, commenting on the situation with the purchase of fifth-generation American fighter F-35s, demanded that the United States either complete the supply of this type of weaponry or return to Ankara the money already paid under the contract for them.

They will either give us our planes or money
- he said.

At the same time, Erdogan emphasized that the issue of the Russian S-400 air defense system was completely closed for Ankara and could not be the subject of an airplane deal with the United States. He said that if the United States continues to pursue the F-35 line of action, then Turkey will seek new sources for acquiring fighter jets, or produce them itself.

Recall that Washington excluded Ankara from the fifth-generation F-35 fighter production program after Turkey purchased the Russian S-400 anti-aircraft system. The United States has repeatedly tried to force the Turks to abandon the S-400, saying that after that they will resume deliveries of the F-35. However, despite American pressure, Ankara has not changed its position.
Ctrl Enter