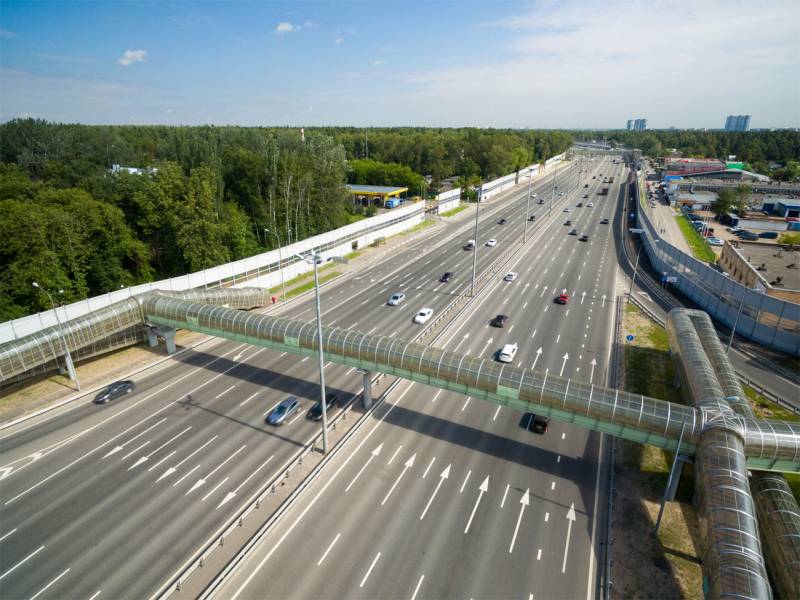 On Sunday morning, January 26, at the entrance to the city of Perm, from the M-7 Volga highway, the KAVZ regular bus driver drove into the oncoming lane and crashed into a Hyundai truck. In turn, the truck rammed a passenger OPEL. As a result of the accident, 15 people were injured, including a child.


In the Voronezh region, the Priora overtook at a speed of more than 130 km / h and crashed into the oncoming Gazelle. The four dead.

Messages of this kind constantly flash on news feeds daily. Accidents on roads occur so often that the media has already begun to filter out most of the information.

Roads have always been Russia's weakness. It is customary to call them one of the main problems of the country. The authorities are aware of this. In December 2018, the government launched the national project “Safe and High-Quality Roads”. It should be implemented before 2024. Almost five trillion rubles (4779,7 billion) were allocated for the project. The main burden was assigned to regional budgets (4139,1 billion). The federal budget took over 440,9 billion rubles. The rest is off-budget sources (companies serving paid sites, including them).

A small year has passed, how is the situation today? On December 25, at a meeting of the Presidential Council for Strategic Development and National Projects, then Deputy Prime Minister Maxim Akimov reported that “5 km of regional roads and more than 5 thousand km of road network in urban agglomerations have already been repaired. This is almost 3 times more than in 2018. "

Departmental reports in full will only be in time by the end of the quarter, however, the results of the road workers' work are already visible to the naked eye today. First of all, it is necessary to note the completion of the construction of the Moscow-St. Petersburg M11 Neva highway.

At the end of November, the grand opening of this route took place in the northern capital with the participation of the President of the country. Vladimir Putin rode the Neva in an Aurus limo and said: “In our stories countries, in the history of road construction nothing like this has yet been of such a level, this class. ”

The M11 highway was built for nine years. She received the name "Neva", while passing through several regions, enriching them with new transport logistics capabilities. The authorities, business and ordinary people have new perspectives.

This happens with the commissioning of any highway or even its segment. The road brings life with it. Therefore, people are happy to complete the construction, and not only in two capitals. On Monday, the Kavkaz Federal Road Administration completed a major overhaul of the R-217 highway section on the border of North Ossetia and Ingushetia. The roadway here has been expanded to four lanes and equipped in accordance with the new traffic safety standards.

A week earlier, road workers reported on bringing to normative state two large sections (167 kilometers) on the A-331 Vilyui and P-504 Kolyma routes. A section of the M-7 Volga highway between the villages of Zaimishche and Zalesny was repaired near Kazan. For the first time in Tatarstan, noise protection screens were installed near the villages. In addition, a barrier fence and drainage facilities were mounted on the road, and a number of other important works were carried out.

As you can see, even in the winter months, repair, reconstruction and construction of roads do not stop. Ultimately, hundreds of kilometers of new or normative routes are added up to this. 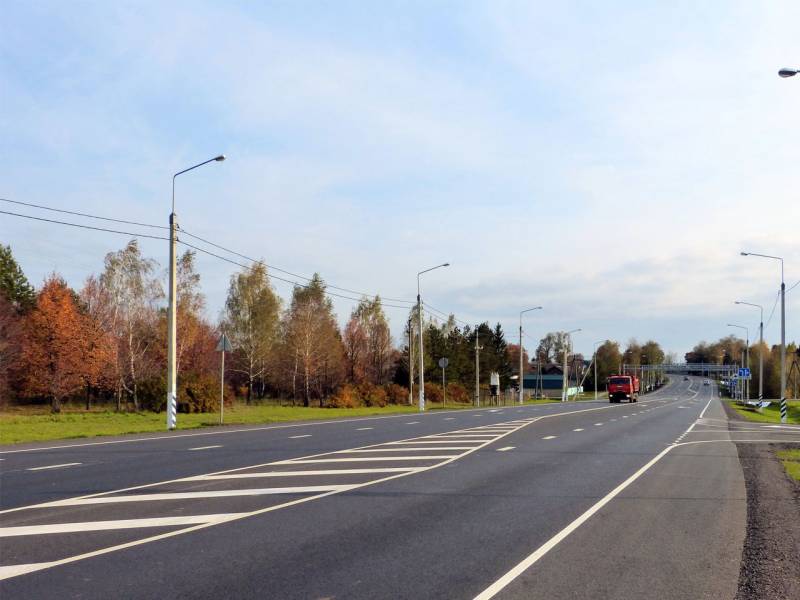 But the problems still remain.

In the passport of the national project “Safe and high-quality roads” it is noted: 43,1% of roads of regional significance do not meet regulatory requirements. In urban agglomerations, this percentage is slightly lower - 42. On federal highways, another problem. A tenth of them work in overload mode.

Kilometers "out of notes"

Federal highways occupy only a small part of the road network of Russia (56 thousand km against 1,5 million km.). However, they are the heart of all road traffic. Therefore, it is so important today to equip them and bring them into a normative state.

This is a costly affair. For example, the construction of a kilometer of the already mentioned Neva highway cost almost a billion rubles per kilometer of road (550 billion of invested money for 669 kilometers of track — “kilometers of banknotes”).

Evil languages ​​say that in all these numbers there is a percentage of the corruption component. On this occasion, you can be indignant and indignant, but let the prosecutor's office and other law enforcement officers deal with embezzlers.

We will note for ourselves: despite all the obstacles and difficulties, Russia's roads are being built and reconstructed. By 2024, more than half (50,9%) of regional routes and 85% of city routes should be brought to regulatory requirements. Let us hope that one major disaster in Russia will indeed become less.

We are in Yandex Zen
Political motivation of the American company
Situational analysis of the death of the MH17 flight (Malaysian Boeing 777), made on the basis of engineering analysis from 15.08.2014
64 comments
Information
Dear reader, to leave comments on the publication, you must to register.