A new generation of communications: Russia is slowly introducing 5G, but also dreams of 6G 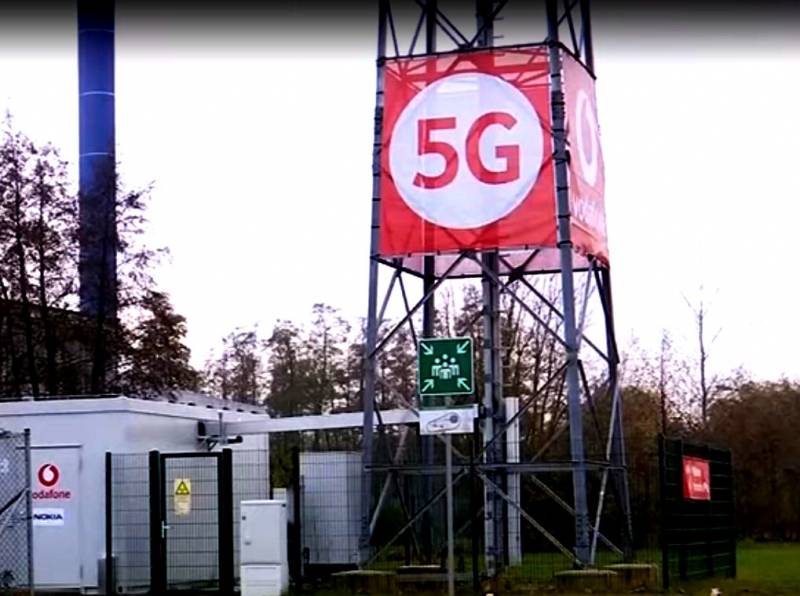 In Russia, we are going to develop a prototype for the 6G modem. But despite ambitious plans, while our country is seriously behind in the fifth generation of communications. There is no need to talk about 5G dominance.


One can talk about the fact that the new communication standard is gaining true distribution only when it covers more than 60% of subscribers. 4G reached such proportions in Russia in 5,5 years. At the end of October 2019, 81% of smartphones in the country supported the LTE standard.

As for the fifth generation of communications, by 2025, according to the most optimistic forecasts, up to 46 million connections may take place.

Vladimir Putin, speaking to the Federal Assembly of the Russian Federation, singled out the development of digitalization and the introduction of 5G networks among the priority tasks facing the country.

Nevertheless, Russia lags behind the USA, China, Japan, South Korea and many countries of the European Union. After all, all of them have already decided on the frequency spectrum and are ready for the implementation of networks. In Russia, a dispute continues with representatives of the Ministry of Defense of the Russian Federation, who rejected the proposed frequencies as being used by the armed forces and special services. It was this circumstance, along with financing, that became the main reason for the inhibition of the development of the latest communication technologies in the Russian Federation, despite all the orders of the president and the government.

When he was his deputy prime minister, Maxim Akimov called the 3,4-3,8 GHz band optimal for the development of 5G. This range, recall, was used to test unmanned vehicles of Rostelecom, as well as the Skolkovo Foundation. But the Russian Ministry of Defense and Roscosmos opposed, since military equipment is used in this range. Security officials believe that scientific and technological progress is good, but the national security interests of the Russian state are still higher and they cannot be sacrificed for the full implementation of 5G.

As a result, Russia is very at risk of being in the tail of 5G implementation, along with developing countries in Asia and Africa. And this circumstance will inevitably affect the country's economic growth, the introduction of other technologies. Therefore, the military department and supporters of the introduction of 5G for the future of the country and its technological development will still have to come to a compromise.

The world average, taking into account the numerous developing countries of Asia, Africa and Latin America, will be 18%, Russia will have 19% of connections. That is, according to the forecast, the lag of our country from world leaders will be very noticeable. Russia has neither its frequency resource nor large-scale financing of the fifth-generation communications development project. Yes, and the average income of a mobile network subscriber in Russia is much higher than in Japan, the USA, South Korea or the European Union, therefore, large-scale investments cannot be expected.

If we talk about the modem for 6G networks, then its prototype is developed by specialists of the Higher School of Applied Physics and Space Technology IFNIT of Peter the Great St. Petersburg Polytechnic University (SPbPU). Such modems will be able to work with 5G towers. The introduction of 6G will be a new step towards the spread of robotics and artificial intelligence, even at an everyday level. However, when our country survives until this time, it is difficult to predict.

We are in Yandex Zen
Situational analysis of the death of the MH17 flight (Malaysian Boeing 777), made on the basis of engineering analysis from 15.08.2014
Results of the week. "God forbid to see Russian revolt, senseless and merciless!"
97 comments
Information
Dear reader, to leave comments on the publication, you must to register.