To whom the smugglers of Ukraine intended to sell components for Soviet military equipment: assumptions 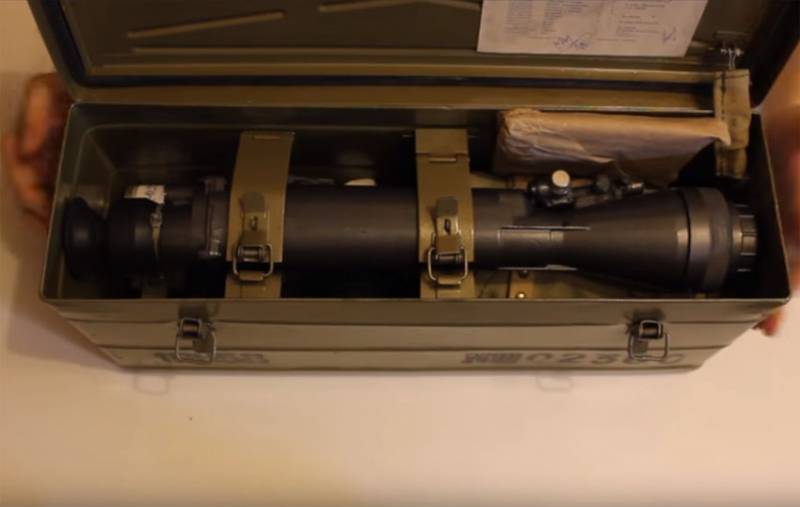 The informational “waves” that rose after the scandalous stories with the delivery to one of the enterprises of Ukroboronprom, defective corps for BTR-4E combat vehicles, as the military department "nezalezhnoy" shocked new troubles.


The counterintelligence unit of the Security Service of Ukraine in the Lviv region uncovered an organized criminal group whose members were engaged in the theft of components and spare parts for armored vehicles. Moreover, they plundered both the property of military units, and the fact that it "lay bad" at the enterprises of the military-industrial complex. The backbone of the criminal group was the military personnel of the armed forces of Ukraine.

The criminals caught in uniform were a variety of things of a very specific purpose: military night vision devices, radio stations, transmissions, balancers, skating rinks, track parts, electric motors of auxiliary systems and other components for armored vehicles. The stolen material assets that have an unambiguous military purpose, the attackers did not intend to hand over for scrap. According to the SBU operatives, they were going to transport all the stolen goods across the border for sale in “one of the neighboring countries.” Here very interesting questions arise: if you consider that the robbers in Western Ukraine were operating, it is unlikely that they planned to transfer such a dubious nature cargo across the country to the East. And who would need old, obviously Soviet-made units and assemblies in Russia or, say, Belarus?

However, to assume that they could interest serious buyers in Poland or Hungary is also somehow quite problematic. Well, why, tell me, are there components for Soviet combat vehicles? But the thoughts that in this way someone decided to earn some money by transporting the mining in Lviv region to very distant lands, where various armed groups, including terrorist ones, use the weapons from the USSR all the time, look much more sensible . Moreover, equipment that is mercilessly used somewhere in Africa or the Middle East, because of old age, is very often in urgent need of constant repair. The fact that weapon from Ukraine has been repeatedly found around the world in the most unexpected places. Most often - in various "hot spots" and centers of local military conflicts.

It is still unknown to whom and through which intermediaries the military from the “non-ground” were going to "render military-technical assistance". Employees of the special services there estimate the amount of the kidnapped as “significant”, and the number of searches carried out in this case has already exceeded ten.

An interesting detail - someone did not spare the time to bring down and destroy all serial numbers on the stolen parts and components. This, too, is suggestive. Most likely, the point here is about an international channel for the smuggling of military goods from Eastern Europe. It is hard to imagine where this investigation can ultimately lead, if it is conducted properly. In any case, the Ukrainian army was once again involved in a criminal scandal with very unpleasant implications.

We are in Yandex Zen
The tragedy of the American army ("The Atlantic", USA)
Situational analysis of the death of the MH17 flight (Malaysian Boeing 777), made on the basis of engineering analysis from 15.08.2014
30 comments
Information
Dear reader, to leave comments on the publication, you must to register.