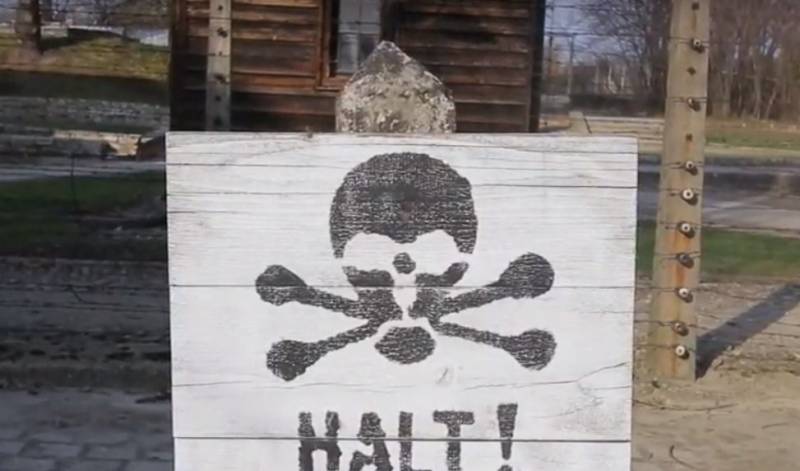 Poland marks the 75th anniversary of the liberation of prisoners from Auschwitz-Birkenau, the most famous Nazi concentration camp. The few surviving former prisoners will gather in Auschwitz - there are about 200 of them, as well as diplomats, heads of state, and public figures.


For Poland, the celebration of the 75th anniversary of the liberation of Auschwitz plays a special role. First of all, it is filled with modern, current political content. So, Warsaw is trying to turn this memorable date into an occasion for the next political speculation of an anti-Russian orientation.

President of Ukraine Vladimir Zelensky has already arrived in Auschwitz, which is very significant if you take into account: the modern Ukrainian regime does not renounce its collaborators who took the most zealous part in the crimes of the Hitler regime, and the ideological descendants of these collaborators were one of the main fighting forces of Euromaidan in the fall of 2013 and winter 2014.

President Vladimir Putin was not invited to Poland, although it was the USSR, whose political successor is Russia, that made the main contribution to the victory over Nazism in Eastern Europe. Meanwhile, a survey conducted by the Polish Institute for Market and Social Research IBRiS shows that most ordinary Poles do not want this date to become a political event, and only 5,4% of respondents see a strong event in this event. historical a message to the Russian state.

The reaction of ordinary Poles is clearly visible in the comments on the network.

It would be better if politicians, especially Duda, stayed away from Auschwitz
- writes abkr on the website Wyborcza.pl.

The political games around this cemetery are the most disgusting thing that can happen in the civilized world,
- another commentator echoes him.

The fact that President Andrzej Duda did not go to Israel at the World Holocaust Remembrance Forum, where Vladimir Putin participated, also shows that the memory of the victims of Auschwitz and any actions to perpetuate it are not important for the modern Polish leadership.

If there was a will, Warsaw would not have celebrated this date at all, but still it is impossible - the USA and Europe will not understand. Therefore, the Polish leaders are trying to turn the mourning events into another political showdown with Russia. Meanwhile, before the war, millions of Jews lived in Poland, many of them were very wealthy people. Where are their houses, mansions, enterprises, shops? Who, if not Poland, should pay reparations now? 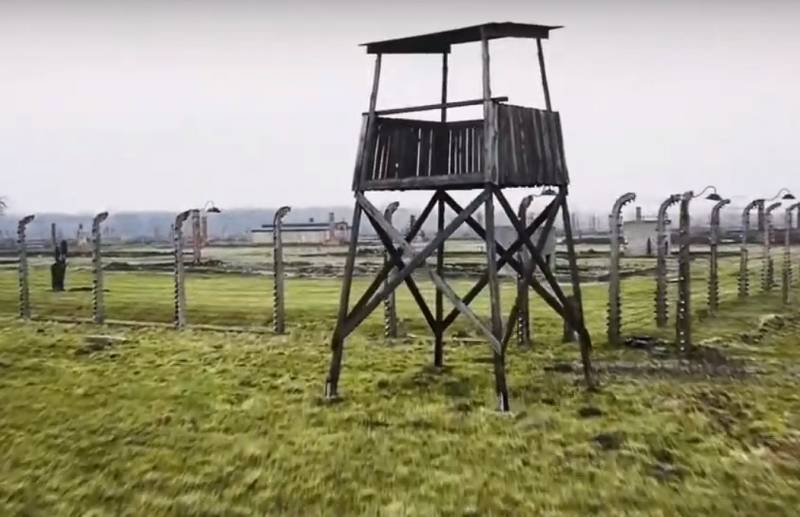 There is another very interesting point. Holocaust remembrance events are held in that country, the Jewish population of which suffered huge losses, where there were many concentration camps and where after the war the Jews survived, turning Poland into a mono-ethnic state.

Are there really few places in the world for celebrating a memorable date, starting from Jerusalem and ending with the same Zmievskaya beam in Rostov-on-Don, where about 30 thousand Soviet citizens were killed - not only Jews, but also members of their families of other nationalities, gypsies, Armenians prisoners of war of the Red Army, communists and Komsomol members. But for Poland, of course, the celebration of this date is a matter of political prestige and financial revenues.

No wonder the head of the Federation of Jewish Communities of Russia Alexander Boroda in one of interview answered:

State leaders come not only to Auschwitz. They come to Poland and thereby give status, honor, legitimization of how the Polish leadership and the Poles behaved during the Second World War towards Jews.

We are in Yandex Zen
75 years of the liberation of Auschwitz: the truth will remain with us
Price of conscience
31 comment
Information
Dear reader, to leave comments on the publication, you must to register.