Military Watch: Russian Yak-130 deserves the last place in the list of UBS 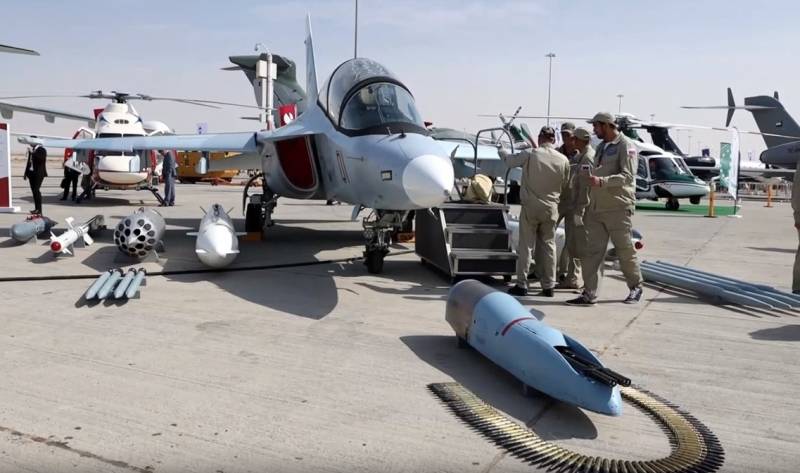 The air forces of the main countries of the world operate at least one type of training jet aircraft, which ideally should be easy to maintain, cheap to operate and able to give cadets the necessary experience without flying on heavier platforms.


However, as Military Watch points out, new generations of this class of vehicles are becoming more massive and expensive. Now they are increasingly being used not only as training desks, but also used as light fighters or attack aircraft, giving them enhanced combat capabilities. The designated publication tried to evaluate the five leading aircraft of this type.

The Brave Eagle being developed in Taiwan has an extremely high combat potential. In this regard, Military Watch suggests that in fact it is a fighter, built under the guise of a training aircraft. It is armed with Ching Kuo's Sky Sword II hypersonic radio-controlled missiles and carries a powerful radar with AFAR on board. Such a machine would be envied not only by UBS, but also by most of the world's fighters. 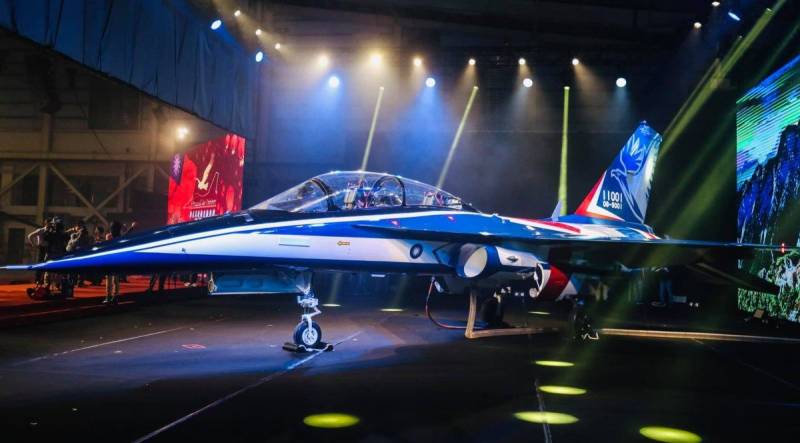 The new iteration of the Chinese aircraft in the face of the L-15 is increasingly blurring the boundaries between fighters and UBS. It reaches Mach 1,4, has a radar with AFAR that detects targets at a distance of over 100 km, and a powerful arsenal of weapons: the PL-5E melee defense and laser-guided UAB, which makes it possible to play the role of a bomber. If, as claimed, it will be equipped with medium-range SD PL-2 and long-range PL-10, then it will stand in one row, if not surpassed, JF-12, F-17 and Gripen. 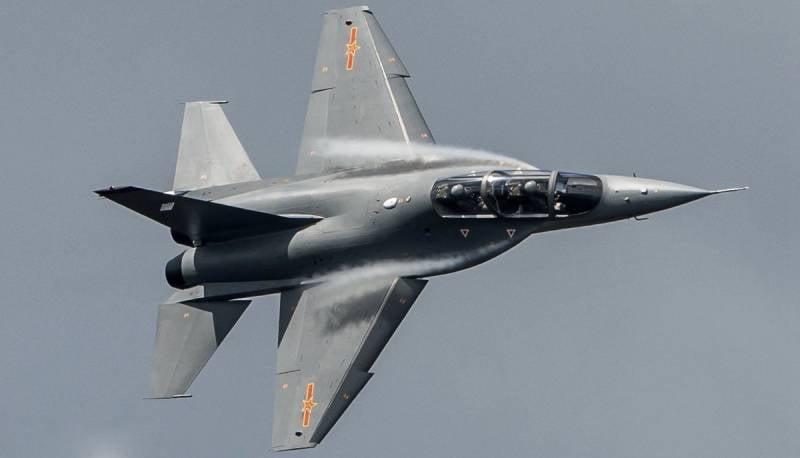 The Chinese car has amazing flight characteristics, gaining up to 1,5 Machs and reaching a height of 16 km. Its arsenal includes short-range missiles PL-8 and PL-9. It features the WP-13F engine, which is highly regarded by the PLA for its reliability and low maintenance requirements. Apparently, for these qualities, he became a training "desk" for future pilots of aircraft based on aircraft carriers. 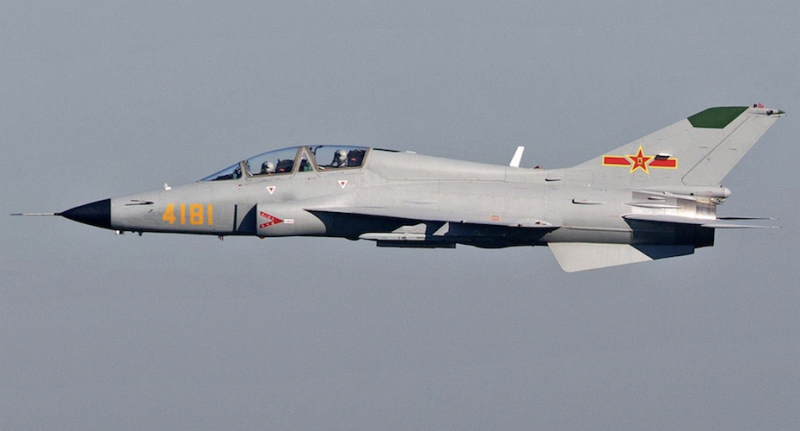 The South Korean plane has already shown itself in the fight against militants in the Philippines and Iraq. Thanks to a wide range of ammunition, he is able to work effectively on ground targets, while having American AIM-9 Sidewinder missiles for fighting in the air. Initially, it was assumed that this aircraft will become a fighter, in connection with which it has advanced avionics and the ability to deploy short-range missile defense AGM-65 Maverick and NURS Hydra 70. 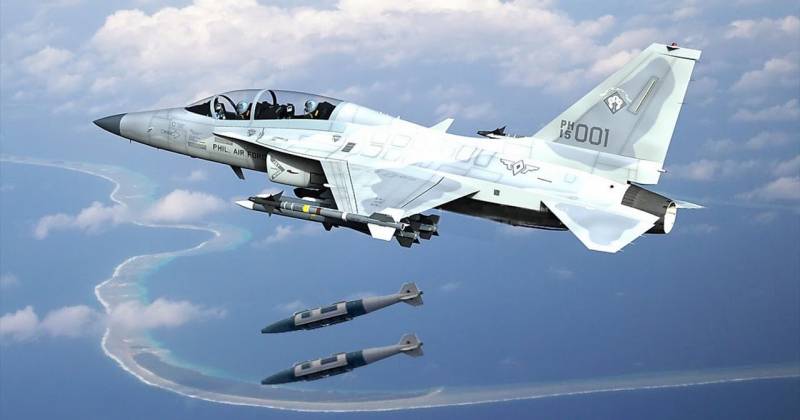 The Russian UBS was designed to simulate battles involving 4+ and 5th generation aircraft, and therefore has significant combat potential. At the same time, according to Military Watch, “its flight characteristics leave much to be desired compared to competitors from East Asia”: very low climb speed, mediocre maneuverability, low operational altitude and subsonic speed.

This is partially offset by developed avionics, high-tech equipment and access to a number of modern ammunition. According to the publication, the aircraft can carry a huge payload of 3 tons. But the lack of advanced air-to-air missiles along with the ordinary performance characteristics will not allow the Yak-130 to prove itself in the sky.

However, its viability as an attack aircraft made the Russian military think about developing a version with stronger weapons
- notes Military Watch, considering in the end that the Yak-130 deserves the last place in the list of the five leading combat training aircraft in the world.

We are in Yandex Zen
Taiwanese designers began developing training aircraft based on the Ching-kuo lightweight fighter
Reports from the militia of New Russia for 27-28 September 2014 of the year
116 comments
Information
Dear reader, to leave comments on the publication, you must to register.