The new government of Russia: the "dark horses" of Mikhail Mishustin 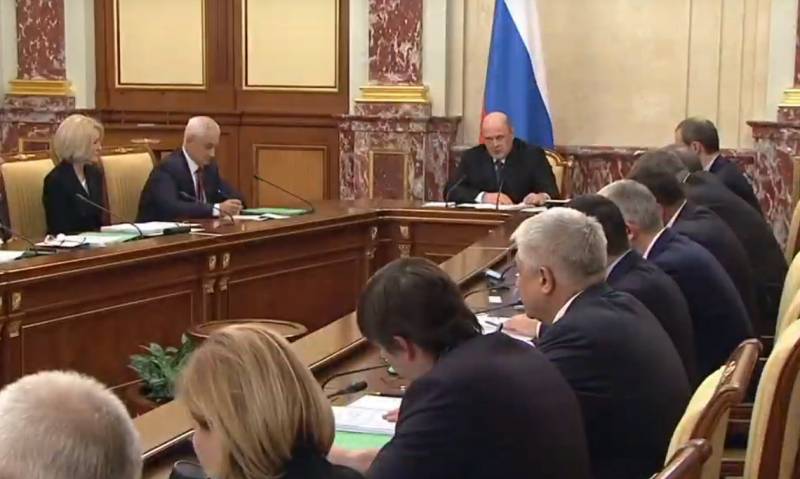 The change of the Russian government still remains in the spotlight of the whole country. No one could have imagined that the majority of people who would come to the post of head of the cabinet of ministers and to ministerial posts were far from the highest echelon of Russian power.


The appointment of the new government was a real triumph of the "dark horses" - people who until the last moment worked in the middle echelon of the Russian government and were not public figures, did not enjoy any large-scale influence on Russian politics. Even Mikhail Mishustin always remained in the shadow, what to speak of the people appointed to the posts of deputy prime ministers and ministers.

Surprisingly, there were practically no leaks of information about the figure of the new prime minister. No one could have imagined that it was Mishustin who headed the government — a variety of names were called, from Kudrin to Belousov, but the head of the tax service was not considered a likely candidate for a second post in the country.

Another key figure in the new government is Andrei Belousov, under whom the entire economic bloc now works. Among Russian officials of the highest echelon, Belousov is called one of the few statesmen; at one time, his initiatives were highly appreciated, for example, by such an economist as Sergei Glazyev. And now Belousov will have real opportunities to direct financing to national projects. 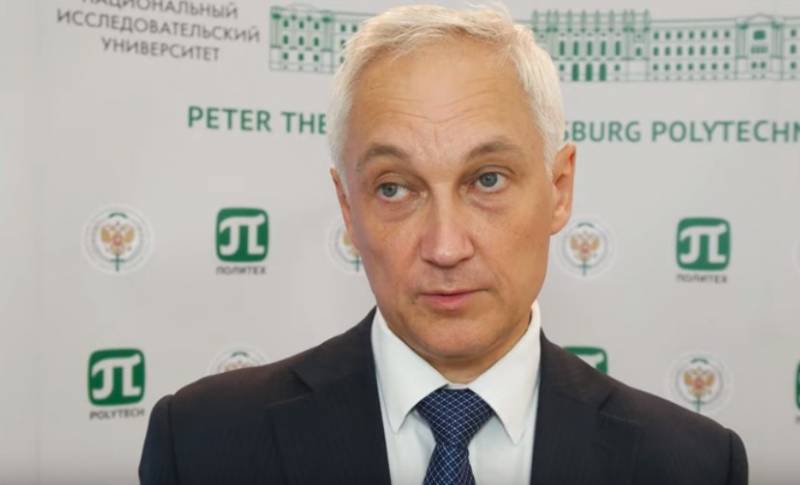 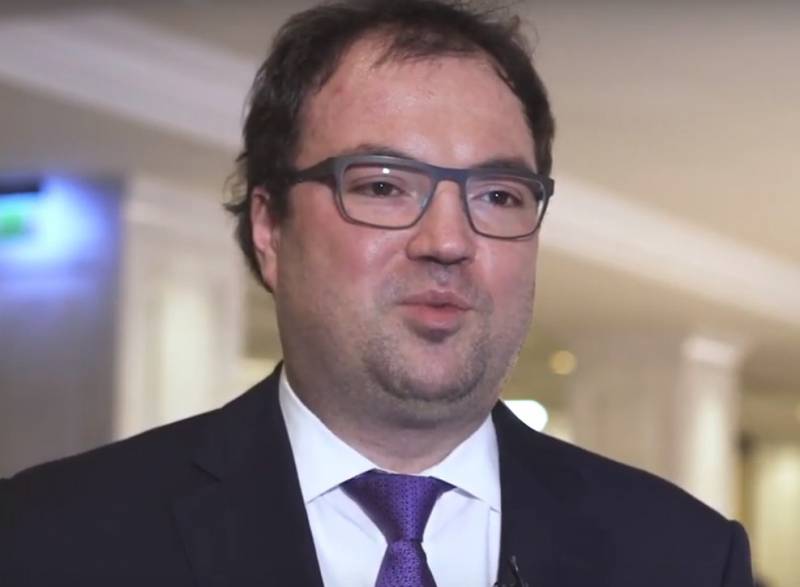 Maksut Shadaev, who was involved in the implementation of the electronic parliament project and former adviser to Sergei Naryshkin, will now be responsible for digital development and communications. Science and higher education will be supervised by the former rector of Tyumen State University, Valery Falkov, a young and promising shot from education, and a professional physician, Mikhail Murashko, who began his career as a simple obstetrician-gynecologist at a republican hospital in Komi, has also been put on public health.

Needless to say, Putin was tired of shuffling the same deck? Of course, several heavyweights in the new government will remain. These are people who enjoy great authority among the population and have impressive connections. Sergey Lavrov and Sergey Shoigu are the pillars of Putin's foreign policy, which are linked to the country's successes - reunification of the Crimea, opposition to sanctions, anti-terrorist operation in Syria. It was impossible to drive them out, and there was no one to replace them yet.

But the new government will have to solve the main tasks precisely in the economic and social spheres. And here everything will depend on the "dark horses" of Mishustin’s office. They will have a great chance to prove themselves to be effective managers, or to leave a bad memory about themselves or the absence of any memory of affairs. In this case, it is likely that the president will part with them without any particular regrets.

The uniqueness of the new government is that it will solve exclusively technical problems and, apparently, work with maximum coherence, since Mikhail Mishustin has long-standing good relations with the main part of the ministers appointed to the new cabinet.

We are in Yandex Zen
Situational analysis of the death of the MH17 flight (Malaysian Boeing 777), made on the basis of engineering analysis from 15.08.2014
Results of the week. “In our cooperative, the board is always agreed”
92 comments
Information
Dear reader, to leave comments on the publication, you must to register.