There were no infantry: The pairwork of the Syrian T-72 tanks hit the video 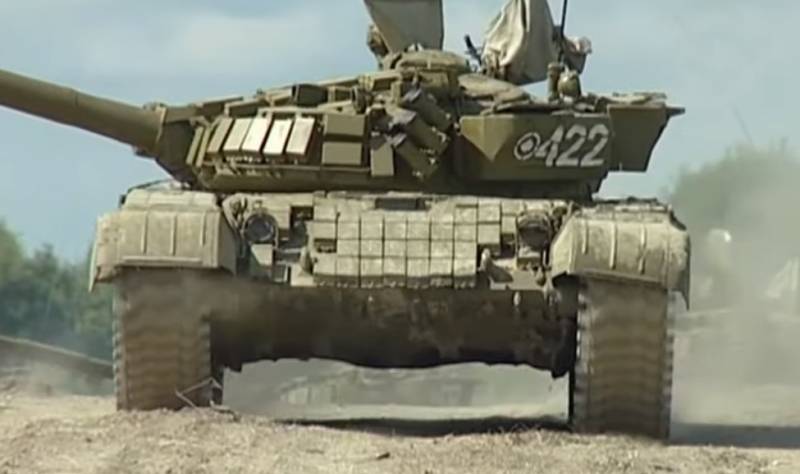 The military conflict that has raged over the years in the Syrian Arab Republic is accompanied by both loud victories and sometimes the failures of forces controlled by Damascus. One of the main shortcomings in the conduct of the battle by the Syrian military is called the lack of coordination of their actions. However, some crews use original tricks.


In the expert community, tactical misses of individual SAA units during the battle were repeatedly indicated. Often, the loss of armored vehicles is caused by the lack of proper protection in the face of the infantry. Tank or other types of combat vehicles remain uncovered from enemy fire. As a result, the enemy, feeling safe or minimally risking, is located close to the equipment and tries to “knock” it out of the ATGM or RPG.

It is possible that precisely because of this shortcoming in the conduct of the battle, the crews of two tanks decided to do without the cover of infantry. Supporting each other, MBT T-72B3 and T-72AV are shooting militants who are seated in settlements. Judging by the laid out frames, the pair work resembling a kind of “carousel” turns out to be very effective for them: a rather vast area appeared in ruins along with the “rebels”.

We are in Yandex Zen
Reports from the militia of New Russia for 27-28 September 2014 of the year
In the upcoming 4-year period, sales of new MBTs will be more than 1,5 thousand units. worth 9 billion dollars
42 comments
Information
Dear reader, to leave comments on the publication, you must to register.