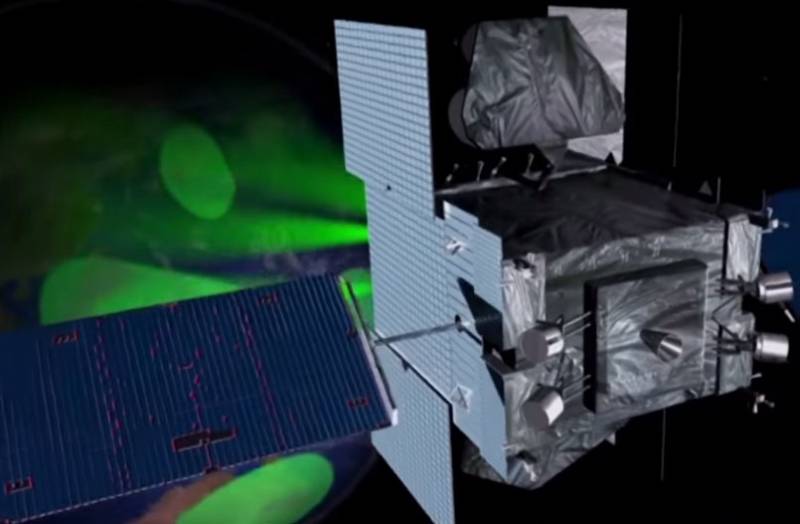 US-owned Spaceway-1 telecommunications satellite could explode due to an unexplained anomaly. It is capable of causing substantial and irreversible damage to the thermal batteries of the device. This information was published by SpaceNews.


The requirements of regulators from the United States say that before decommissioning a space satellite must produce all of its fuel, which is on board for maneuvering in outer space. In this case, this must be done before the end of February, although DirecTV, which is the operator of Spaceway-1, claims that the satellite could have had enough fuel until 2025.

Usually, it takes 2-3 months to decommission a satellite, but you have to hurry up. All procedures must be completed before the end of February, when the satellite is in the shadow of the Earth. For this, batteries will be used, although this carries a potential danger.

To reduce the contamination of the orbit by the satellite fragments that form after the explosion, the operator company with the help of maneuvers "raised" the trajectory by 300 kilometers.

The Spaceway-1 satellite manufactured by Boeing launched the Ukrainian Zenit-2005SL rocket into orbit in 3. It was assumed that the satellite will last 12 years, that is, until 2017.

Experts note that the anomaly may be associated with an increased absorption coefficient of solar radiation from the solar apparatus.

We are in Yandex Zen
December 2010 years. Russian March. Senseless and merciless? Notes not a Russian person
In 5-10 years, Russia will be rejected in the stone age?
83 comments
Information
Dear reader, to leave comments on the publication, you must to register.