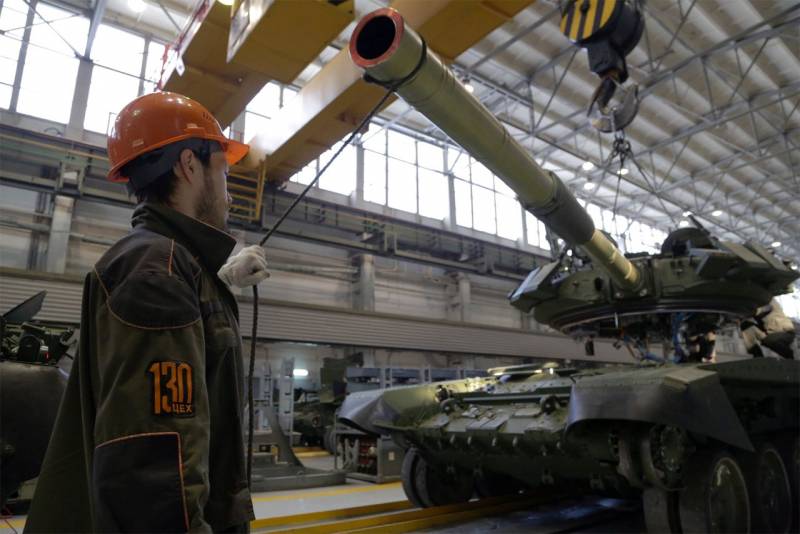 I noticed a strange feature of our person. We are terribly fond of knowing that which is not to be known. I don’t understand why. Maybe knowledge of something so special increases the importance of a person in his own eyes. Or maybe it serves as evidence of belonging to a certain caste of the elect. I repeat, for me this is not very clear.


And at the same time, convincing everyone of our exceptional knowledge of a certain subject, we will not hit finger in finger in order to understand what knowledge we possess. One to another, in great secret, whispered a "big secret", which is no longer a secret.

Probably, everyone came across a balabol who “served where no one ever did” ... However, you should dial his military unit number on the Internet, and you know not only the location, but also the names of the commanders, weapons and all other details. Our people, and this is the third feature of our people, will tell everything in the Internet inter-friends.

In about this situation, I was recently. In great secret, one friend opened my eyes to the state of our defense industry. “In fact, we have full joints at our defense industry enterprises! Putin recently signed a secret decree to write off debts from these plants. They don’t have orders, which means they don’t have money to pay everything to everyone ... ”It sounded very ominous. However, I already knew where the legs of this news.

The head of VTB Andrei Kostin told the Russia 24 channel about Putin’s closed decree to write off debts of defense industry enterprises. In particular, Kostin said (quote from RIA Novosti):

"All is decided. At the end of last year, there was a meeting of the president with all interested participants. "The president’s decree has been adopted, though it is closed ... In general, the problem has been resolved - there is active participation of the budget and preferential restructuring by leading banks."
This issue excited our readers. A veiled is the veil of secrecy that supposedly surrounds this decision. But there is nothing secret except for specific names of enterprises and specific numbers in the decree. And voiced all for a long time.

In particular, the approximate amount of the debt of the defense industry complex was announced: 2 trillion rubles. Moreover, the task was set to solve this problem as soon as possible. So for whom the presidential decree was unexpected? We seem to have to get used to the fact that the president’s instructions are being implemented.

In the fall, I was very interested in this topic. How could it happen that having large portfolio of orders, our defense industry enterprises not only do not bring profit, but are unprofitable? Why do they beg for money from the budget to reconstruct and raise salaries for employees? Agree, there is some inconsistency in this. There is work, money goes to the accounts, and ... there is no money.

The key bank for lending to the defense industry complex is Promsvyazbank. It is there that the loan portfolios of defense plants from other banks are transferred. And it was from there that the figure of the DIC debt was transferred. True, the president of Russia has taken the upper bar. In the original message, the figure was "blurred": 1,8-2 trillion. rubles.

Of this amount, approximately 700 million rubles are required to be restructured. These figures were immediately named by two knowledgeable people, Deputy Prime Minister Yuri Borisov and Igor Nuzhdin, one of the Promsvyazbank managers. Moreover, Borisov explained the situation to "ordinary" people, not "financial bigwigs":

“Enterprises formed over many years can only service debts, but they can never repay ...”
Simply put, the credit burden on enterprises is extreme. The profit from fulfilling public defense contracts and the production of other products is almost equal to debt service payments. If payments for services exceed profits, enterprises face default. Default, which the government cannot allow. Too important industry.

Look at the numbers. Today, the MIC has (according to the state register) 1319 enterprises. Of these, 140 are in the situation described above! A little more than 10% of defense enterprises are on the verge of bankruptcy! They are no longer given loans to them, without which it is impossible to develop production! But this, again according to official sources, 9% of the profit, but 23% of the debt!

But that is not all. There are 142 more companies that can still solicit loans from banks. Precisely beg. This is about 10%. These plants "work to zero." Revenues they give 17%, but they have a debt of 33% of the total debt of the defense industry!

Do you know how many defense industry enterprises feel good? Again, the numbers from Borisov: 583. Less than half of the total number of our defense industry. The existing debts are not large enough and it is not a problem to give them back to enterprises. 12% debt with 51% profit.

I understand that for the reader, general reasoning is not particularly interesting. As well as many special terms with which financiers cover their ways of making money on their own "sale". Give us, the inhabitants, specifics. I'm serving. Every year, the defense industry spends on debt servicing of 145 billion rubles! I repeat, not for paying debts, but for servicing.

In this state of the defense industry, President Putin’s mood becomes clear, and the gray hair that appeared in some of the meeting participants is also understandable. Putin demanded to solve the problem as soon as possible. Taking into account the interests of creditors, the state and the defense industry.

We pass to fantasies. To the closed part of the decree, about which nothing is yet known. But which follows from a review of the interests of all interested parties.

What exactly is not in the decree? Pay all debts to creditors at the expense of the budget and start from scratch. Why not? Have you seen a lender who voluntarily rejects free interest? No debt - no interest. So, given the interest of banks, the option disappears.

And what should be? First of all, it is necessary to force defense industry enterprises to sharply increase the output of civilian products as part of import substitution. We may well produce our own television and radio receivers, computers, washing machines and other household appliances.

Defense industry technologies allow you to produce competitive products. Today we produce only 21% of such products. Approximately 50% needed! By the way, I recently saw such products in one of the chain stores. 50-inch LCD TV for 21500 rubles. Production Zelenograd. People are buying.

Further. Develop state programs at the expense of defense industry enterprises. This is shipbuilding, aircraft manufacturing and others. For example, there is a sanitary development program aviation. So, aircraft for this program should be produced at Russian aircraft factories. There is a fishing development program fleet - ships and boats should be from our shipyards. There is a program for replacing the car fleet on the railway - the cars should be ours. 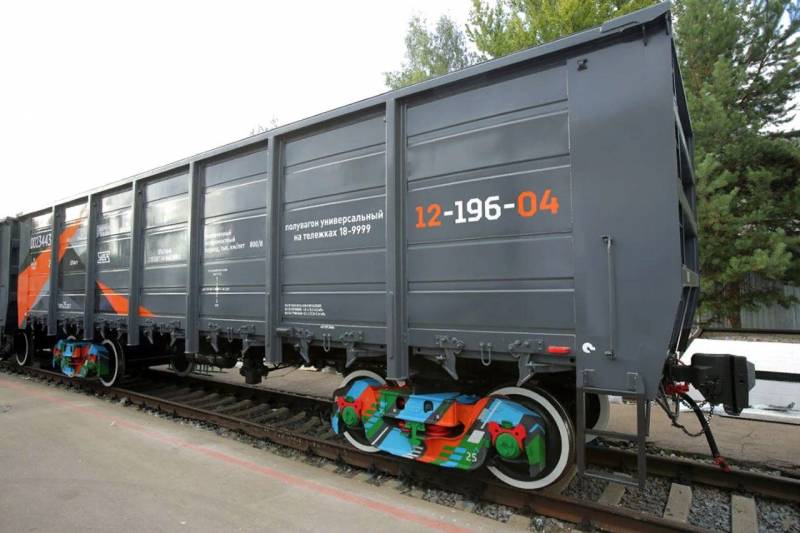 The third. Conduct an early restructuring of the industry. We must abandon the Soviet system of enterprise management in favor of a more modern one. It is necessary to change the financial and economic policies of defense industry enterprises as a whole. It is necessary to create a system of marketing, sales, operational activities in accordance with modern requirements.

There is a good example for this. Corporation "Rostec". (The truth and a bad example is also Rostec). Due to the restructuring already carried out, the corporation as a whole already provides 42% of the entire defense industry revenues! If it were not for the negative example of one of the units, UAC (United Aircraft Corporation), then the revenue would be even higher.

As you can see, in order to understand something “secret,” you don’t have to send James Bond to wild Russia at all. It is enough to carefully study open sources and draw simple conclusions. I repeat, all the numbers that you learned today are not secret. The conclusions that I voiced are also not all mine. These are the conclusions of experts, commissions, management of credit organizations, enterprises.

Another thing is important. Too many residents of our hinterland depend on solving issues related to defense industry enterprises. If for most large cities this is not particularly important, for small and medium-sized cities, defense industry plants are often city-forming. The real life of the population of such cities and townspeople depends on the stability and "wealth" of factories.

We are in Yandex Zen
Results of the week. "God forbid to see Russian revolt, senseless and merciless!"
Bashar al-Assad: In Syria, not the “revolution” that the enemies are talking about, but the revolution of the army and the people against terrorists
93 comments
Information
Dear reader, to leave comments on the publication, you must to register.