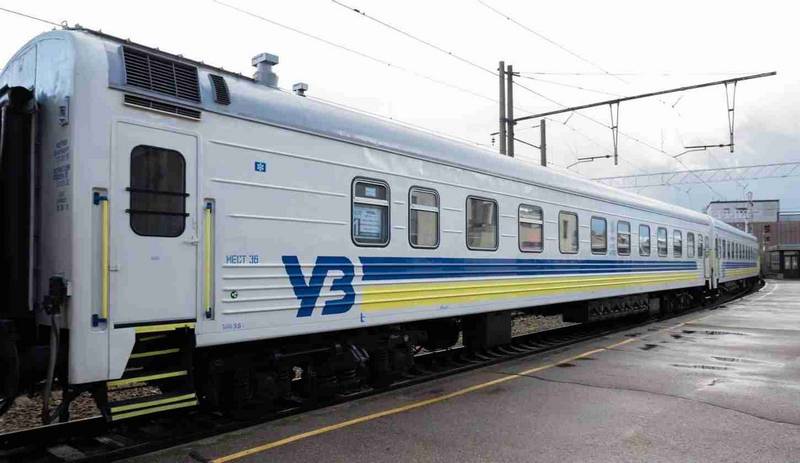 Ukraine intends to transfer the Ukrainian Railways (Ukrzaliznytsia) under external control to a foreign state. This was stated by Prime Minister of Ukraine Aleksey Goncharuk.


Speaking at the International Economic Forum in Davos, Goncharuk said that Ukrzaliznytsia would be transferred to the management of Germany’s largest railway operator Deutsche Bahn for ten years. He recorded on his Telegram page the signing of a memorandum of cooperation between the Ukrainian Ministry of Infrastructure and Deutsche Bahn.

Goncharuk promised "German operational efficiency and zero tolerance for corruption." At the same time, he claims that it is only about the management of "Ukrzaliznitsa", but not the sale of state property.

Goncharuk emphasized that German specialists will work on reforming the management mechanisms of the enterprise. Earlier, the Ukrainian prime minister said that the railway infrastructure of Ukraine was almost completely destroyed.

In turn, the German national railway operator Deutsche Bahn said that it does not plan to take over the management of Ukrainian Railways, but will only conduct consultations through its own consulting company. According to the Deutsche Bahn press service, this is what the signed memorandum says, not external management.

DB Engineering & Consulting - a consulting company within Deutsche Bahn that works on projects in the areas of infrastructure, mobility and transport - will advise and support Ukrzaliznytsia in business and technical matters
- said in a statement.

We are in Yandex Zen
Reports from the militia of New Russia for 27-28 September 2014 of the year
Interview of Vladimir Putin with Radio Europe-1 and TF1
144 comments
Information
Dear reader, to leave comments on the publication, you must to register.