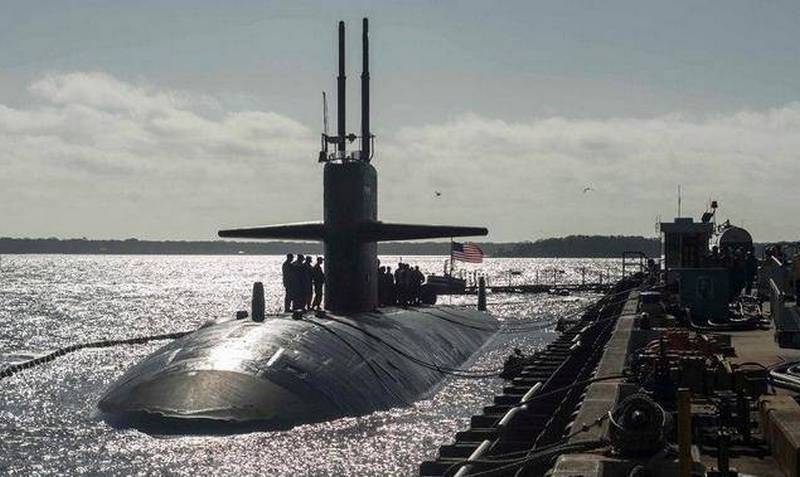 The US Navy decommissioned the USS Pittsburgh (SSN-720) Los Angeles-class nuclear submarine. Farewell ceremony with the submarine was held at the Museum of the Underwater fleet USA in Capeport, Washington. It is reported by Defense Blog.


According to the command of the U.S. Navy, the state flag was lowered on the submarine, they officially stopped duty and turned off the submarine. Then the nuclear submarine will be transferred to the Puget Sound shipyard for the dismantling of classified equipment, weapons and a reactor.

The USS "Pittsburgh" multipurpose nuclear submarine (SSN-720) is the 33 in the series of 62 Los Angeles-class submarines built for the US Navy. Introduced into the US Navy 23 November 1985 of the year. Home Port Naval Base Groton.

In September 2018, a submarine leaked water in the reactor compartment, which led to the forced return of the submarine to the home port at the Groton Naval Base (Connecticut) to fix the "malfunction". A leak was located near the valve of a nuclear power plant and was discovered during a routine check.

We are in Yandex Zen
Water leakage in the reactor compartment. USS "Pittsburgh" submarine returned to base
India received a nuclear submarine "Nerpa" with a three-year delay
21 comment
Information
Dear reader, to leave comments on the publication, you must to register.