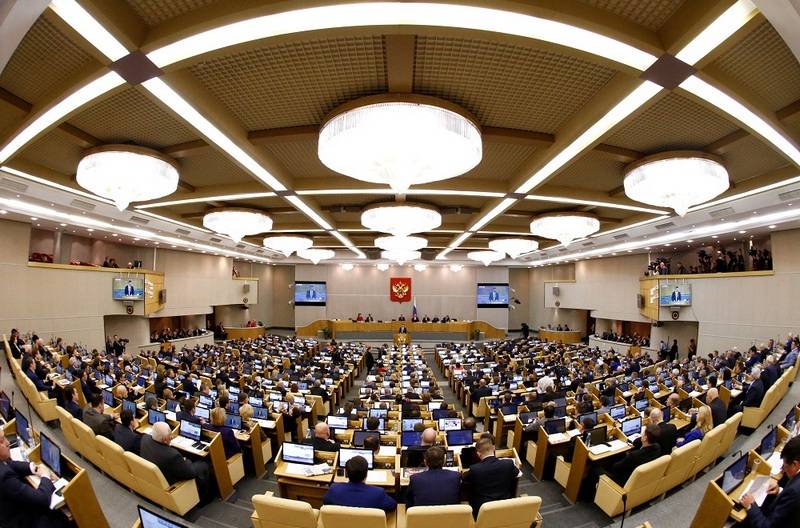 The draft law on amendments to the Constitution of Russia, presented by Russian President Vladimir Putin in a message to the Federal Assembly, was unanimously supported by State Duma deputies in the first reading. The second reading of the amendments will be held on February 11 this year.


State Duma deputies unanimously supported in the first reading the presidential bill on constitutional amendments. During the vote, the amendments were supported by 432 deputies, no one voted against the amendments, there were also no abstentions.

State Duma Speaker Vyacheslav Volodin said the second reading of the amendment will be held on February 11 and called on the committee on state building and legislation and the faction to continue work on the bill.

The draft law must be approved by the State Duma and the Federation Council, and an all-Russian vote will be held on it.

The amendments are aimed at ensuring the sovereignty of our country, consolidating social guarantees for citizens, developing the political system, including by strengthening the role of parliament, the formation of the structure of public authorities, the establishment of a public authority system, increasing the requirements for persons holding public office, and improving legislative the process
- said the official representative of the head of state on the bill - the chairman of the committee on state building and legislation Pavel Krasheninnikov.

We are in Yandex Zen
Interview of Vladimir Putin with Radio Europe-1 and TF1
The big press conference of Vladimir Putin
260 comments
Information
Dear reader, to leave comments on the publication, you must to register.