The new government of Russia: change of persons or change of course 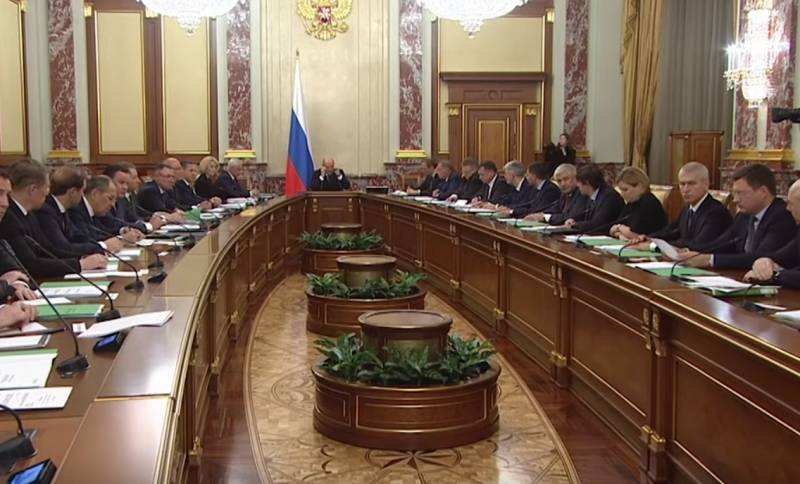 Russian President Vladimir Putin has appointed members of the new government of Mikhail Mishustin. Many iconic figures of the former cabinet of Dmitry Medvedev were not included in it, but many new and relatively young managers. But do personnel shifts mean a change in the course of the Russian government?


The new government has almost completely updated the economic and social blocs. Thirteen ministers from Medvedev’s cabinet have lost their posts and among them are almost all those people whom Russian and foreign analysts predicted an early resignation. Changed and most of the deputy prime ministers responsible for various economic areas. In fact, the changes did not concern only the power block, in which only the Minister of Justice was replaced - instead of Alexander Konovalov, he became Konstantin Chuychenko (as media reports, Dmitry Medvedev’s classmate at Leningrad University).

The most radical shifts occurred in the economic bloc. And this is due to the fact that Vladimir Putin was very dissatisfied with the work of the previous cabinet on the implementation of national projects. As a result, Andrei Belousov, who had worked in the presidential administration for six years, put in charge of the economic area. He is 61 years old - in the new government he is clearly not one of the young cadres. At one time, Belousov was still an adviser on economic issues to Yevgeny Primakov, then he worked with Mikhail Fradkov and Mikhail Kasyanov. By the way, the new first deputy prime minister is the son of the Soviet economist Rem Belousov, who is called one of the authors of the famous Kosygin reform. 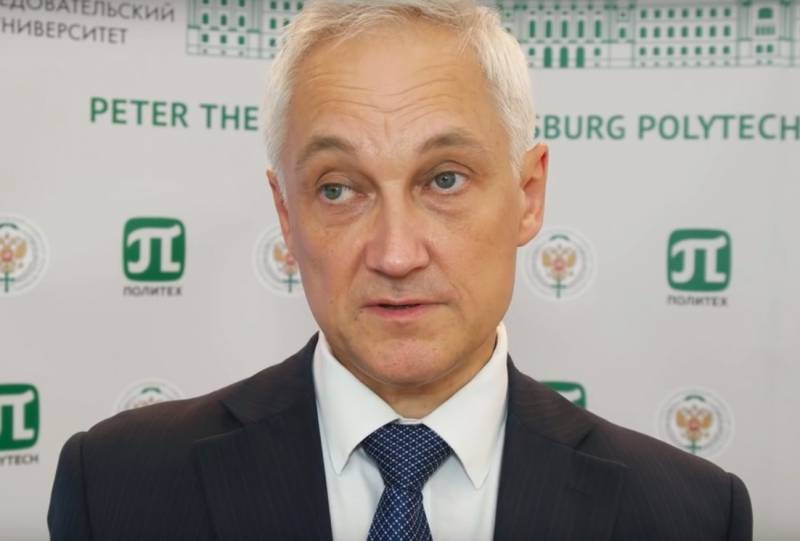 In 2018, Belousov proposed to take over profit of 14 billion rubles from the 513 largest companies in the commodity sector and to use the money to implement Putin’s decrees in May. But commodity companies, through their lobbyists, were able to thwart this initiative. However, the fact of Belousov’s similar position attracted attention.

A number of ministers were removed from the new government and met with mixed assessments in society. These are Veronika Skvortsova, Olga Vasilieva, Vladimir Medinsky, Vitaly Mutko, Maxim Topilin. For example, the unpopular pension reform is somehow associated with the latter. Thus, Putin went towards public opinion, satisfying the request of the Russians for a personnel update of the cabinet. But it is unlikely that such measures will lead to a real change or even a significant correction in the course of the Russian government.

So, those social measures that were voiced by Putin and which the new government has to implement are aimed at reducing the degree of public discontent, but on the whole they are more like buying votes.

Maternal capital for the first-born or payments to low-income parents up to the child’s 7th birthday is a good initiative aimed at actually improving the lives of the most vulnerable categories of Russians, but it indicates that the government will go along the path of paying social benefits instead of increasing salaries and pensions. Meanwhile, no separate benefits for families would be required if the parents of the children had decent income at the place of work. 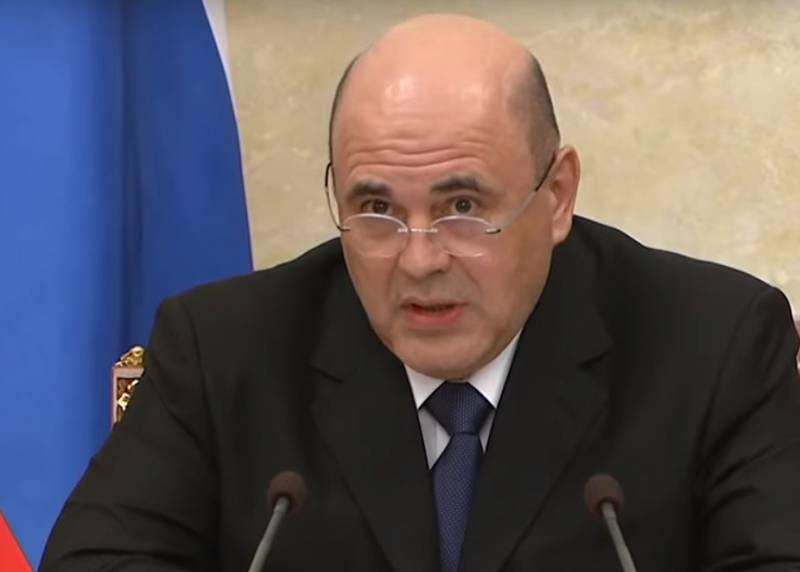 The absence of changes in the power block and the Foreign Ministry indicates that, unlike domestic politics, Putin is very pleased. Shoigu and Lavrov are two “titans” on whom the rating of the Russian government is pretty much supported. Their president, of course, did not change. Indeed, no one, except Shoigu and Lavrov, from the members of the Medvedev government did not enjoy such authority among the population.

Russia's foreign policy will remain the same, but in the domestic, especially in the economy and social sphere, the new government will have to make efforts to find solutions that can improve the situation of citizens. And another direction is to implement projects of a national scale, which did not work out for the previous government.

But one does not have to expect any large-scale transformations from Mishustin’s cabinet: in his first speech, the new prime minister put an end to the hopes of the Russians for revising the pension reform. And the former chief tax specialist of the country will not go for the introduction of a progressive taxation scale.

It is important not to forget that the government in modern Russia is a technical body that, in any case, fulfills the tasks that the president and his entourage pose before him. Therefore, a change of faces does not mean a change in course.

We are in Yandex Zen
Mishustin gathers a team: who will enter the new government and who will not be taken there
Taking over foreign experience ...
139 comments
Information
Dear reader, to leave comments on the publication, you must to register.