Mishustin called the composition of the new cabinet of Russia 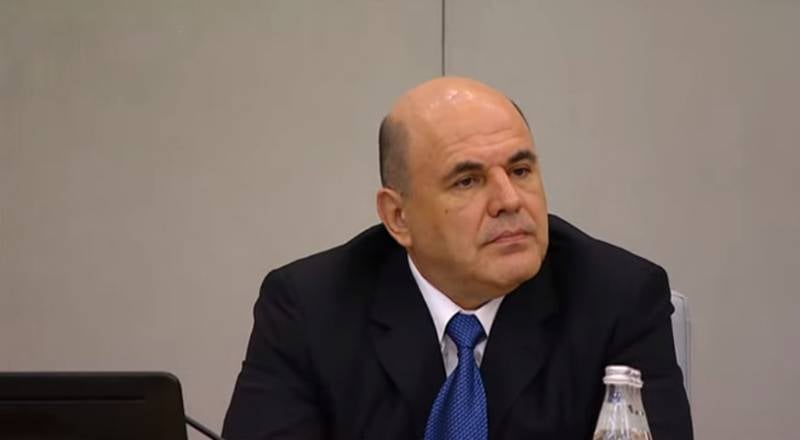 
For starters, some of those who have kept their briefcases.

Other seats were distributed as follows:

According to the head of government, the Cabinet must act to solve the tasks that the President set in his message to the Federal Assembly, without delay. The main task set for the new cabinet is the growth of the Russian economy.

For example, the new head of the Ministry of Higher Education and Science Valery Falkov, who is 41 years old, has been a member of the managerial staff reserve of the Russian Federation since 2014. In 2018, he was appointed rector of the Tyumen State University.

We are in Yandex Zen
Sergei Shoigu topped the government rating
Behind the credit card march!
210 comments
Information
Dear reader, to leave comments on the publication, you must to register.