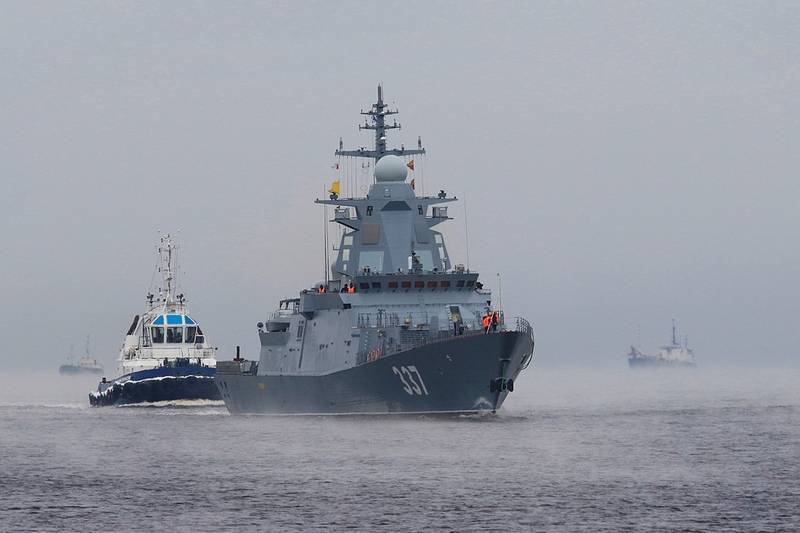 The head corvette of the project 20385 “Thundering” has successfully completed state tests at the marine ranges of the North fleet and is preparing for the inter-naval transition to the Baltic Sea. This was reported by the press service of the Ministry of Defense.


According to the Ministry of Defense, the corvette will make an inter-naval transition to the Baltic, where it will return to the Northern Shipyards to conduct an audit of the ship and all its systems. If nothing has changed, the raising of the Andreevsky flag and the transition of the ship to the Pacific Fleet will take place in the near future.

Earlier it was reported that the “Thundering” will be part of the Navy until the end of 2019, but in the future it was decided to continue its tests, which took place in the White Sea. Tests resumed after January 10, the corvette conducted torpedo firing. The final step was the development of the towing of the ship, for which the SB-523 rescue vessel was activated last week.

It is a further development of the 20380 project. Designed to detect and destroy surface enemy ships or submarines, organize landing, guard the coastal zone, escort other ships.

We are in Yandex Zen
The latest 20385 “Thundering” corvette completed tests in the White Sea
"Rostov-on-Don" is preparing for the inter-fleet crossing and deep-sea testing
31 comment
Information
Dear reader, to leave comments on the publication, you must to register.