Palm oil for military equipment: instead of India, Malaysia can take it to Russia 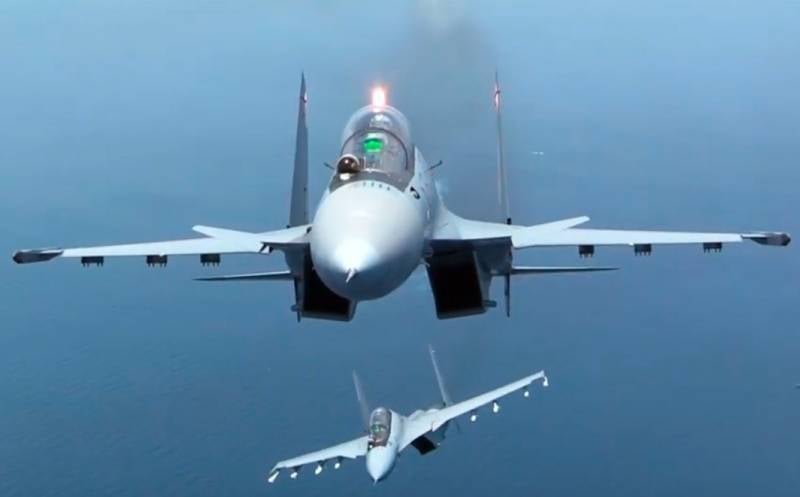 Thousands of tons of palm oil from Malaysia lingered in the ports of India. The Indian government plans to restrict the import of the product. It is possible that instead of India, palm oil will be taken to Russia.


As you know, the largest suppliers of palm oil in the modern world are Malaysia and Indonesia. In India, palm oil imported from these countries is still used. Imports accounted for up to 80% of the total palm oil used in the food and cosmetic industries. But in the end, the country's leadership decided to support its own producers and from January 8 decided to limit the import of palm oil.

As a result, ships with 30 thousand tons of Malaysian and Indonesian palm oil were detained in Calcutta and Mangalore. Dealers claim that palm oil cargo ships sailed to India even before the government decided to restrict imports, so India is obliged to accept them.

For Malaysian suppliers of palm oil, the loss of the Indian market, or even a massive reduction in its presence, can have very dire consequences. Indeed, for a long time, a huge country with a billion people was the main market for palm oil from Malaysia. Now companies - producers of such oil will have to urgently look for alternatives. And this is not so simple, given that, for example, the export of palm oil to European countries is complicated by the decision of the European Parliament. But Russia remains as an alternative.

As you know, Malaysia has long shown interest in Russian weapons. Back in 1994, the Malaysian Air Force began to order military aircraft from Russia, which allowed our country to squeeze the United States a little, before that it was considered the main supplier weapons to this asian country.

In the spring of 2019, the Minister of Commodity Industries of Malaysia, Teresa Kok, announced that her country would explore the possibility of paying for supplies of Russian weapons with palm oil. The Malaysian Minister believes that this decision will help Malaysia save foreign exchange reserves and save jobs on plantations and enterprises. Of course, against the background of the refusal of Europe, and now India, from the supply of palm oil, the idea of ​​exporting it to Russia in exchange for the products of our military industry becomes even more convincing for the Malaysian authorities. 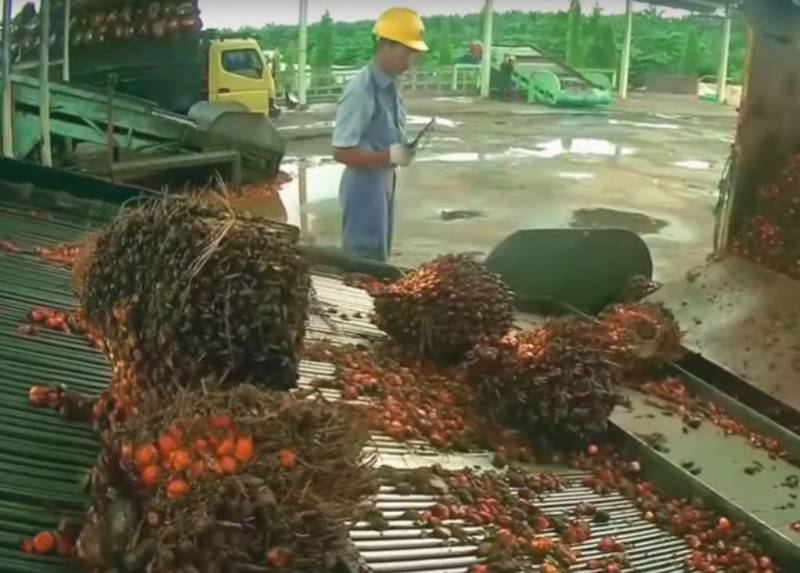 Malaysia has always tried to pay for its weapons supplied with its own products, primarily agricultural. But after the decision of the European Parliament in Kuala Lumpur, it was understood that paying with palm oil would be problematic with European countries. After this, a turn towards Russia followed. By the way, the same last spring, Russian media reported that our country was ready to sell the Su-35, Su-30SM, and MiG-35 fighters to Malaysia. But officially, there was no talk of payment in the form of palm oil.

Currently, the Royal Malaysian Royal Air Force is armed with 28 Russian-made aircraft - 18 Su-30MKM and 10 MiG-29. But, as the head of the Malaysian military department Mohamad Sabu admitted in the summer of 2019, only four cars can fly into the air from them. At the same time, the Malaysian Air Force command does not intend to renew the fleet until 2030, but they expect that Russia will be able to exchange failed planes for new aircrafts, provided that Malaysia "thanks" with palm oil.

By the way, not only military aircraft can acquire Malaysia. In November 2019, Malaysian Prime Minister Mohamad Mahathir threatened EU countries that, for his refusal to buy palm oil, Kuala Lumpur could, in turn, refuse to buy Airbus aircraft, which now make up one third of Malaysia Airlines' fleet, the country's largest air carrier. At the same time, Mahathir emphasized that Malaysia can buy civilian aircraft from Russia.

Now the Russian Federation shares the Malaysian arms market with the United States. But if Moscow agrees to the exchange of military equipment for palm oil, then its position will significantly strengthen. The only question is how equivalent this exchange is, given that many countries prefer to limit the use of palm oil as much as possible, at least in the food industry.

A similar situation, by the way, is developing with Indonesia. This country has also suffered from restrictions on palm oil exports to Europe and India. And she, too, intends to acquire Russian weapons, paying for it with a natural product. So, Indonesia has signed a contract for the supply of 11 Su-35 aircraft. And this, apparently, is not the last deal, but the whole question: how to pay for deliveries taking into account threats from Washington with the CAATSA sanction package.

We are in Yandex Zen
Royal Malaysian Special Forces
Situational analysis of the death of the MH17 flight (Malaysian Boeing 777), made on the basis of engineering analysis from 15.08.2014
92 comments
Information
Dear reader, to leave comments on the publication, you must to register.