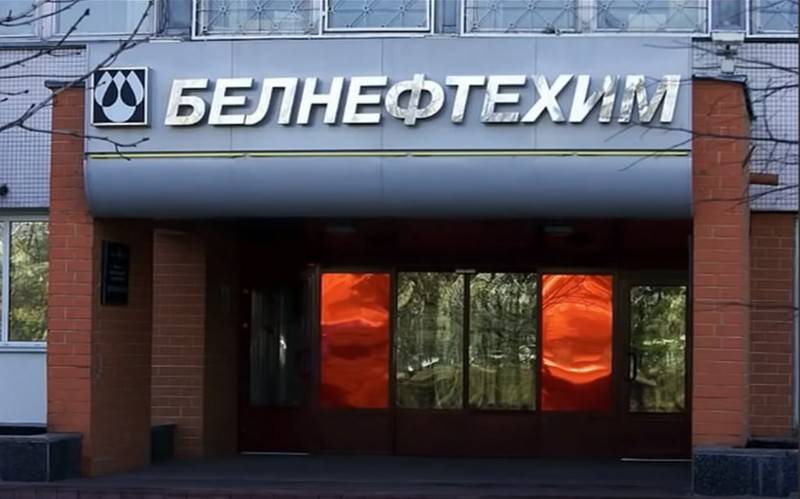 Belarus bought the first batch of oil in Norway, the supply of Russian oil has been suspended. The Belarusian Oil Company (BNK) entered into an agreement on the supply of 80 tons of Johan Sverdrup Norwegian oil. This was reported by the press service of the Belneftekhim concern.

A batch of Norwegian oil in the amount of 80 thousand tons was purchased for the Novopolotsk oil refinery Naftan, delivery through the port of Klaipeda on January 22
The concern said in a statement.

Earlier it was reported that Minsk could not agree with Russian oil companies on oil supplies from January 1, 2020, after which the Belarusian president Alexander Lukashenko ordered to look for alternative supplies of oil products.

So far, nothing is known about the prospects for oil supplies to Belarus from Norway. Most likely it was a trial batch, purchased in order to study the supply market. For the time being, Belarusian refineries operate with minimal load, providing fuel only to the domestic market.

Recall that in recent times Belarus has bought in Russia about 18 million tons of oil per year.

We are in Yandex Zen
Reports from the militia of New Russia for 27-28 September 2014 of the year
Alexander Lukashenko wants to give dynamism to the “Union of Seven”
130 comments
Information
Dear reader, to leave comments on the publication, you must to register.