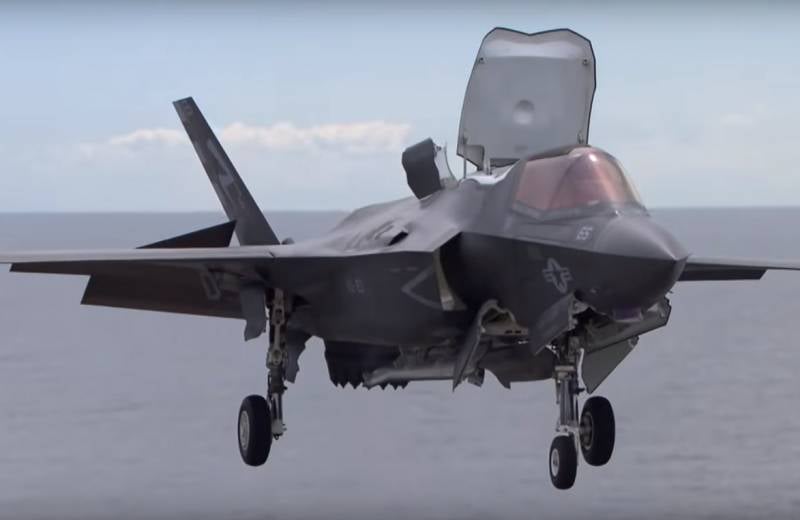 American invisible fighters were not so invulnerable to the latest Russian radars. Immediately 6 fifth-generation F-35 aircraft were detected by Russian air defense systems near the borders with Iran. This happened immediately after the Iranian attack on US military bases in Iraq.


The information that our air defense was able to detect American fighters, was announced by Russian Foreign Minister Sergei Lavrov. First of all, diplomat Lavrov assessed this event from the point of view of foreign policy, emphasizing all the nervousness of the situation in the Middle East. But he did not forget to emphasize that the Russian air defense and missile defense controls distances of thousands of kilometers from the state border of the Russian Federation.

For those who are interested in modern weapons, the very fact of the discovery of stealth F-35 fighters by Russian air defense systems is a landmark event. We draw conclusions: it turns out that the "invisibility" so pervasive by the American mass media is actually quite visible to itself. The main thing is that the air defense systems be modern and high-quality, and then the F-35 will not slip through them. Moreover, they detected not 1 or even 2, but 6 whole fifth-generation aircraft.

Americans reinforce the capabilities of their military aviation, but the Russian military industry does not stand still. Detection of the F-35 was made possible thanks to the entry into the troops of the over-the-horizon radar station “Container”. The first such station was adopted a year ago - December 1, 2019. She turned to the west. 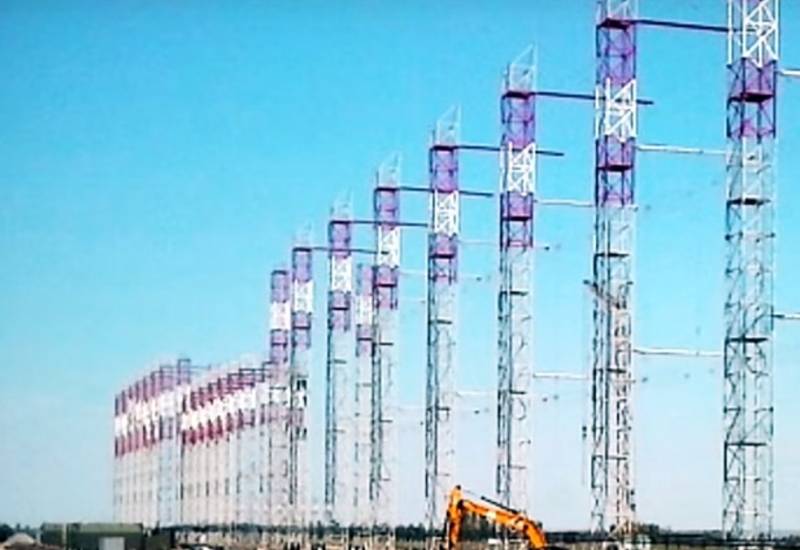 Unlike previous radar stations, “Container” is able to detect an air object at a distance of more than 2 thousand kilometers. That is, the Russian air defense receives information about the existing threat long before airborne objects approach the borders of our country. And this despite the fact that conventional radars cover a distance of up to 400 kilometers.

For the global arms market, the ability of Russian radar systems to detect fifth-generation “invisible” aircraft is crucial news. Firstly, potential buyers of the F-35 were convinced that the aircraft is not completely invulnerable to modern air defense systems, which means that you can choose other aircraft that are cheaper in cost.

Secondly, there will be growing interest in such radar systems that are capable of detecting F-35s. Russian air defense and missile defense systems are already considered the strongest in the world, and this news is another confirmation of this.

Given the context, our air defense systems may be of particular interest to Iran, which is now preoccupied with protecting its territory from possible attacks by American missiles and aircraft, as well as for many other states - from China and India to Egypt and Algeria. True, while the possibility of exporting systems to third countries is not mentioned. But then nothing prevents the conclusion of an agreement with Iran on the exchange of air defense data. Then Russia will be able to warn its southern neighbor about the danger threatening it without any problems.

Currently, the Russian armed forces are awaiting the delivery of new Container radars. They should be deployed in all strategic directions - west, northwest, east and south. Moreover, equipping stations along the perimeter of the state border of the Russian Federation is not so difficult, given the mobility of the structure and the speed of its deployment.

After the arrival of new “Containers” in the troops, the airspace of Russia will be more reliably protected from any enemy, since information will be transmitted long before enemy missiles or aircraft approach the air borders of our country. The United States and its NATO allies will not be able to fly aircraft even from distant bases, while remaining unnoticed by Russian air defense systems.

We are in Yandex Zen
Situational analysis of the death of the MH17 flight (Malaysian Boeing 777), made on the basis of engineering analysis from 15.08.2014
Results of the week. "God forbid to see Russian revolt, senseless and merciless!"
179 comments
Information
Dear reader, to leave comments on the publication, you must to register.