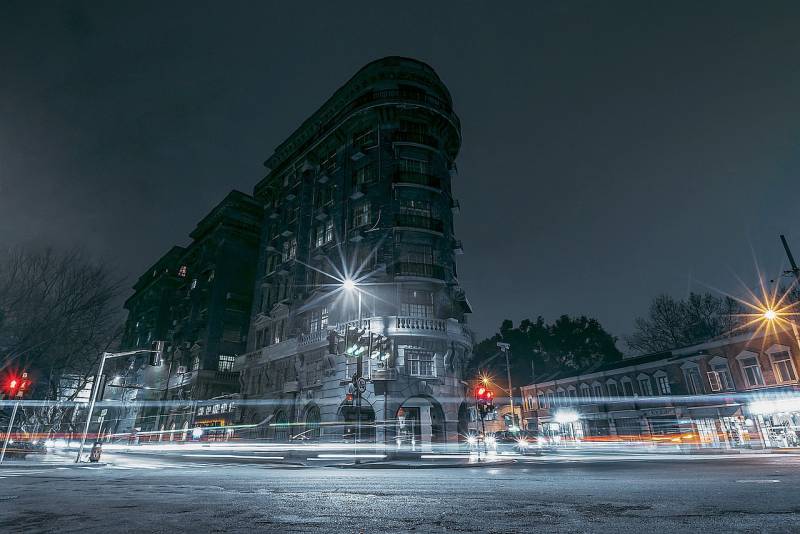 The prospect of creating a Eurasian “center of power” from Kaliningrad to Shanghai clearly scares the “collective West”. This can lead to a change in the leader of humanity. The strategic union of Russians and Chinese is a terrible dream of all Western politicians.

Why does the integration of Russia and China stand still

However, there is no real integration and strategic partnership between Russia and the Celestial Empire. There is only an appearance, an illusion, created to calm the layman. Like, there is an alliance, a strategic Chinese rear, so the West is not afraid of us. In reality, Beijing is in no hurry to become shoulder to shoulder with Russia against the West and the United States.

The fact is that China is a world factory, including for Europe and the USA, and a new world financial center. In this situation, the Chinese comrades are not eager to participate with Russia in the confrontation with the United States. At the same time, Beijing is not averse to putting the Russians at the forefront while there is a “trade war” with Washington and both sides agree on constructive cooperation. The essence of the Celestial Strategy is well expressed in the phrase of Mao Zedong: "A smart monkey sits on top of a hill and watches two tigers fight in the valley." The People's Republic of China has already won this game once, when the USSR and the USA opposed each other. Now, in the conflict between the Russian Federation and the United States, China again wins.

Also, the Chinese are happy to master the former high Soviet technology. Including the wreckage of high technology in Little Russia (Ukraine): aircraft construction, engine building, shipbuilding and rocket science. China is happy to take Russian resources for its global factory. At the same time, the "Power of Siberia" means almost nothing to the red dragon, just Beijing received another reserve. For Russia, this pipe is of little use, even unprofitable, and it is obvious that it will no longer pay off. Only contractors who have mastered huge resources are in the black. The same will happen with the project “Power of Siberia - 2”.

The point is the inequality of the political and economic systems of Russia and China. Russia in the 1990s returned to the past - to the capitalist formation, in some places collapsed further, to neo-feudalism. And degradation continues in almost all respects. The neighbors have “socialism with Chinese characteristics” (national socialism). Chinese socialism is demonstrating its successes: the world's first economy, the new financial center of the planet (with the possibility of the emergence of a new global currency based on the golden yuan), breakthroughs in science and technology, rapidly developing armed forces that can soon replace Americans in the place of the "world gendarme." His global project: "One belt - one way." Russia's GDP is comparable to that of one province of the PRC Guangdong.

Obviously, in such conditions, if a real Russian-Chinese union is created, Beijing will dominate. This may lead to the absorption of the Russian "elite" by the Chinese Communist Party (this will be especially noticeable in the east of the country, beyond the Urals). The Russian eastern regions will focus primarily on Beijing, not Moscow. It is worth noting that this process is underway even now, which in the long term will lead to the division of the Russian Federation between the West and the Celestial Empire along the Urals.

Moscow does not want to go at hand of Xi Jinping and the Chinese Communists. Liberals and Westerners, prevailing in the Russian "elite", prefer orientation to France, Germany, England, the USA and Israel. The West is still turning a blind eye to the "caches" and "stash" of the capital of our "responsible businessmen" and officials, while China publicly punishes its thieves, including the removal of refugees to the PRC and the execution of those who are against the will of the people's party. Such conditions clearly do not like Russian business and government. Therefore, the union of Russia and China is so far real only in the television picture.

Which Russia is interesting to China

A true alliance between Russia and China is possible only if the political and economic systems are identical. This is socialism, the dominant role of the Russian People’s Party, state property - the nationalization of land, mineral resources, waters, forests and all strategic enterprises. The Chinese are very carefully studying the legacy of the USSR and the CPSU, the positive Soviet experience - the Stalinist empire, and negative - the "perestroika" of Gorbachev and the death of the Union. The personality of Stalin in the Middle Kingdom is respected (Russian liberals openly hate Stalin). The Russian Federation, conceptually and ideologically, financially and economically subordinate to the West, cannot be an ally to the red dragon. Only as a source of still available technologies and raw materials. But not as a strategic ally.

Thus, the demonstrated alliance between Russia and China remained on paper and on television. There will be no real rapprochement between Moscow and Beijing as long as capitalism of a peripheral, semi-colonial type dominates in Russia. However, it is obvious that the Celestial Empire will support Russia (including in the new industrialization), which will follow the path of the revival of socialism with "Russian specifics" - USSR-2, the Russian Union. China benefits from an alliance with a strong and independent Russia, as in the days of Stalin. A back-to-back alliance, when both great powers are independent and strong, autocratic in their actions and provide each other with a strategic rear. 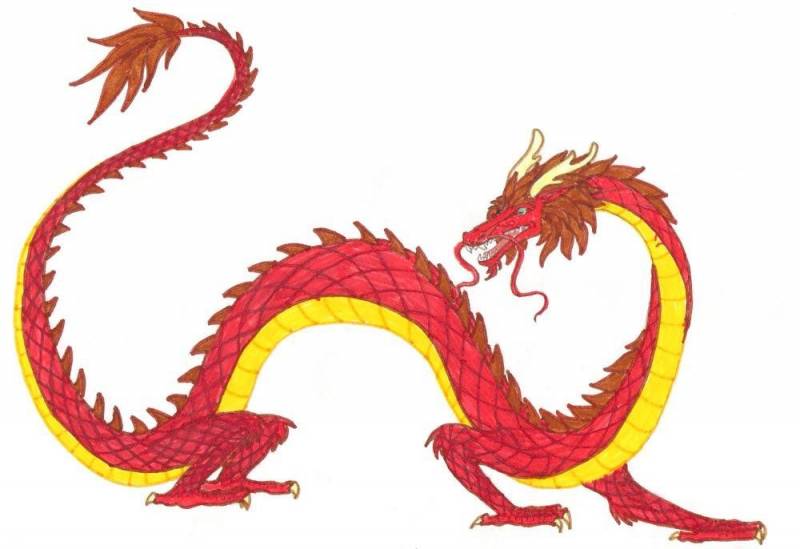 We are in Yandex Zen
A great interview with Sergey Lavrov: about Ukraine, Obama and Iran
What you didn't want to know about England
109 comments
Information
Dear reader, to leave comments on the publication, you must to register.