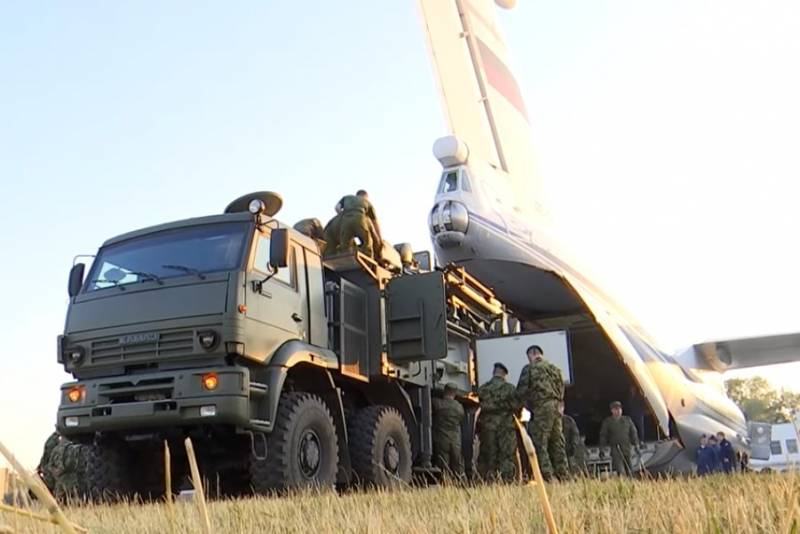 A source related to international military-technical cooperation, told the news agency RIA Newsthat the Russian Federation has begun the implementation of the supply of batteries for the Pantsir-C1 air defense systems.


The battery consists of six complexes. Its delivery will be completed in 2020.

The contract for the purchase of "Shell-C1" was concluded last year. For the first time, the President of Serbia, Alexander Vučić, mentioned the acquisition of complexes during the joint Slavic Shield exercise in October. But then the conversation turned to the purchase of only one "Shell".

We are in Yandex Zen
Russia donated to modernized BRDM-2MS to Serbia
SibNIA will modernize Mongolian planes An-2
24 comments
Information
Dear reader, to leave comments on the publication, you must to register.