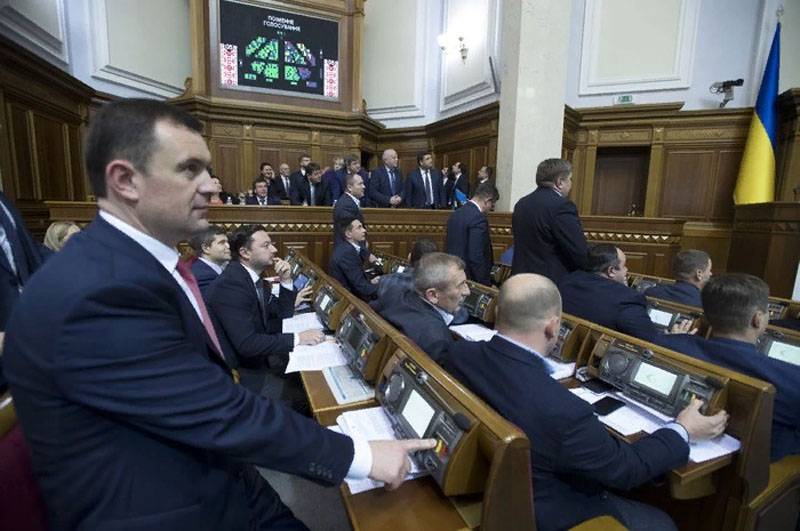 Recently, encouraging forecasts about the "rapid economic growth" of Ukraine are increasingly heard in the West. Almost its take-off to the level of the most intensively developing states of the world. Yes, and in the most "non-fallow" in a variety of official reports and reports drawn such tempting figures that you wonder.


Well, somehow this does not at all fit in with the real pictures of life in this country, as well as with the true situation of Ukrainian industry, transport and other important sectors of the very economy, which is flourishing on paper. So where is the truth?

The International Monetary Fund, the EBRD, rating agencies Standard & Poor's Global Ratings and Fitch Ratings - all of them literally vyingly promise Kiev in the near future GDP growth of 3% or higher. Credit Suisse analysts broke all optimism records on this issue, saying that in the next couple of years, Ukraine’s GDP will increase by more than 4% per year! This is above the global average. 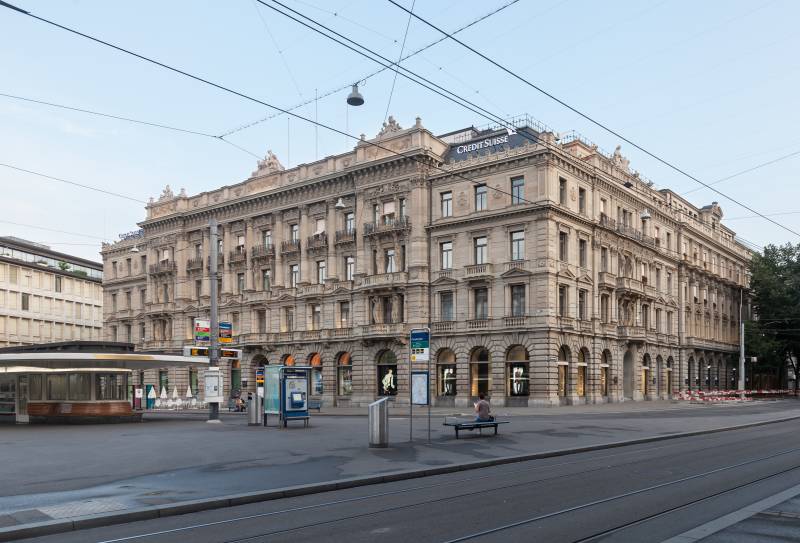 However, in the government there, even such astounding prophecies are considered "restrained" and are thinking about waving at a fantastic 5-6% of the annual GDP growth. Apparently, the milk rivers in the sweet and sour banks, which all the inhabitants of the "nenki" can reach, are just around the corner?

In fact, this is, to put it mildly ... not quite so. First of all, you need to understand that the growth rate is calculated in comparison with the last year. And if we take into account that after the Maidan coup, Ukraine’s GDP, according to the most minimal estimates, collapsed by at least 2013-15% compared with the last relatively calm year 16, then it’s clear that there are more than enough prospects for “growth”.

Trying to get out of the bottom of the pit is not the same thing as climbing to the top. To the level of 2013, when some industry was still operating in the country and there was a “cut off” export to Russia, Ukraine has not risen to this day and is unlikely to rise. The indicators that were before the collapse of the USSR are not at all.

Another important point is that the concept of gross domestic product, invented and introduced by financiers of the West, is a rather slippery and specific thing. Here it is important how to calculate it: according to the production method, profitable or even expendable. The fact that more money was pumped through the Ukrainian economy over the past year does not mean that it has “strengthened” or “grown”. A number of well-defined factors affected: the presidential and parliamentary elections, when the money was “spinning” intensively, the shock work of the GTS, through which 7% more gas was consumed in Europe stocking up on a rainy day than in the previous year (respectively, the transit fee increased ), and some others.

Most of all, the growth of GDP was “pulled” by the indicators of retail trade. At the same time, we observe a strange paradox - wholesale trade during the same time turned out to be "in the red." So what's the deal? In the rapid increase in prices for all, without exception, consumer goods. The clearest and most understandable example is potatoes, the price of which in the "non-fall" autumn reached a dollar per kilogram! Now it has decreased slightly, but still exceeds the last year three-four times. What can I say, if the cost of a pack of cigarettes (domestic producer) over the past 5 years has increased 20 times in Ukraine! And this is solely due to an increase in excise duty. Constantly rising prices for utilities, heating, water supply - these are the phantasmagoric figures in government reports. After all, all these services are already "released to the population." The fact that the debts for gas, heat, electricity and water supply of this very population are estimated at billions can be modestly silent.

Ukrainians still have money. Another question is where do they come from. Recently, the Minister of Economic Development, Trade and Agriculture of Ukraine Timofey Milovanov made a stunning recognition: only 12,8 million of 28,5 million Ukrainians of working age work legally. The rest either long ago replenished the ranks of the "earned money", or work "on a preliminary basis" without paying a penny of taxes. According to many experts, it is precisely the money transferred by migrant workers to Ukraine from abroad that make up at least half of the population’s “spinning” funds. And it cannot be otherwise - according to the State Statistics Service, in December 2019 the number of unemployed in the country increased by 17%, and the number of vacancies, in turn, decreased by 27%. Industrial production last year fell by no less than 7%. That’s the whole ugly side of a beautiful fairy tale about “GDP growth” ...

We are in Yandex Zen
Situational analysis of the death of the MH17 flight (Malaysian Boeing 777), made on the basis of engineering analysis from 15.08.2014
Results of the week. "God forbid to see Russian revolt, senseless and merciless!"
100 comments
Information
Dear reader, to leave comments on the publication, you must to register.