Chinese media: After Israeli strike on the IRGC in Syria, the Iranian military fled to the Kurds 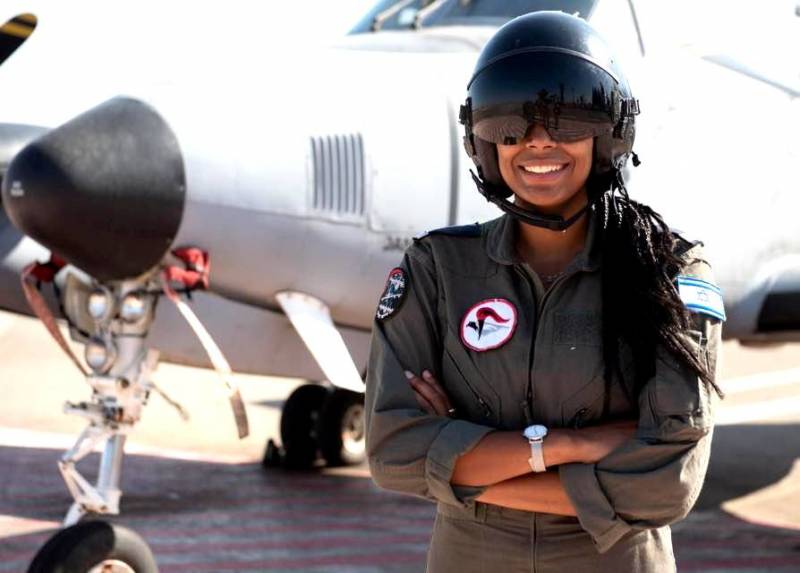 Chinese media reported that the Israeli army was bombing Iran’s Islamic Revolutionary Guards Corps in Syria. After the attack, a group of Iranian servicemen allegedly fled to territory controlled by the Kurdish militia.


In China, it is noted that for many years Israel regarded Iran as its main adversary in the Middle East, including in Syria. Relations between the two states have always been extremely tense, and have recently worsened to an extreme degree. In fact, the Israeli army is waging war against Iranian and pro-Iranian forces in Syria, although officially, of course, Israel has not declared war on Iran.

The main target of Israeli strikes on Syrian territory is precisely the units of the Al-Quds brigade, commanded by Major General Kassem Suleimani, who was recently killed in an American raid. By the way, it is Israel’s Iranian authorities who are now suspected of transmitting information about Suleimani’s movements to the Americans, and Israeli intelligence, in turn, could receive this information from its many informants in Lebanon or Syria.

The al-Quds brigade, a member of the Islamic Revolutionary Guard Corps system, works closely with Shiite armed forces operating in Syria, including one of Israel’s fiercest enemies, the Lebanese Hezbollah, as well as similar structures formed in Afghanistan and Pakistan. and Iraq and also now located in Syria.

Using the assassination of General Kassem Suleymani, Israeli units attacked Al-Quds positions on the eastern border of Syria, where the brigade’s headquarters are located in that country. Since the Iranian forces in Syria do not have a developed air defense system and radars capable of notifying Israeli raid aviation and rocket attacks, they were taken by surprise. As a result of airstrikes, barracks and brigade depots in Syrian territory suffered significant damage. At least that is how the situation is described in Chinese Sohu.

According to the portal, "a large number of Iranian officers after the attacks by Israeli aircraft were forced to flee to the territory occupied by Kurdish forces."

Among the "deserters" may be military personnel who are carriers of important secrets and possess important documents. Now, if they will be detained (or already detained) by Kurdish militias, there is a very high probability that these secrets will become known to the American secret services patronizing the Kurdish militia.
Of course, the Iranian side did not speak out with confirmation of the disseminated information and is unlikely to speak out. Is there any reason not to believe the Chinese media? Unlike the United States or Western European countries, China has always had pretty good relations with the Islamic Republic, and accordingly, the Celestial press is not at all into the hands of distributing fake information of anti-Iranian content. Another thing is that we are talking about the Sohu portal, which often, to put it mildly, exaggerates what happened.

Now Israel, of course, will by all means try to oust Iranian formations from the territory of Syria. Taking advantage of global hatred for Iran, the Israeli army will continue to attack the positions of the IRGC and the corps of Shiite militias in Syria.

As for the facts of desertion, it is known that the Corps of Guardians of the Islamic Revolution is recruited from the most loyal and trusted Iranians. Can they give slack? It is worth waiting for comments from sources that usually write about events in the ATS territories controlled by Kurdish armed groups. If there is such a confirmation at all.

We are in Yandex Zen
Why Trump killed Suleimani and why it matters to us
The assassination of General Suleymani. Is a new war in the Middle East waiting for peace?
75 comments
Information
Dear reader, to leave comments on the publication, you must to register.