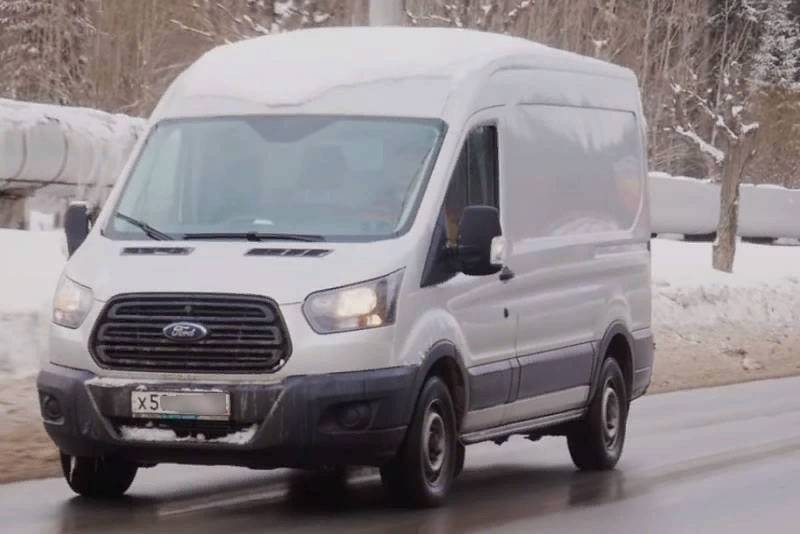 The divisions of the Russian Guard will receive new communication vehicles equipped with drones. The supplier of this equipment is the holding Roselektronika, which is part of the Rostec structure.


About this news agency RIA News The press service of the company said.

The equipment developed at the Ryazan Radio Plant was installed on Ford Transit minibuses. This car was chosen for the needs of the Russian Guard due to its technical characteristics. It has a carrying capacity of 3,5 tons and an electric power generator. In addition, a big advantage is the spacious interior with compact external dimensions and discreet appearance. This car is convenient not only for work in the city, but because of the high cross-country ability it can be used in the field and on rough terrain.

The emergence of a new “inconspicuous” mobile base will allow the use of equipment that was previously used only in stationary conditions for operational work. Moreover, 90 percent of the equipment used is manufactured in Russia.

There are three workplaces in the equipment room equipped with laptops, printing multifunction devices, telephones and a videophone, which allows organizing a video conference for data transfer at a speed reaching one gigabit per second. Communication with special forces is supported by digital radio stations. Ordinary phones can be transferred to an IP network with 16 subscribers.

Surveillance is carried out using four cameras, the location of which eliminates the "blind spots". In addition, a rotating camera with a circular view and a 30x zoom can be pulled out from the roof.