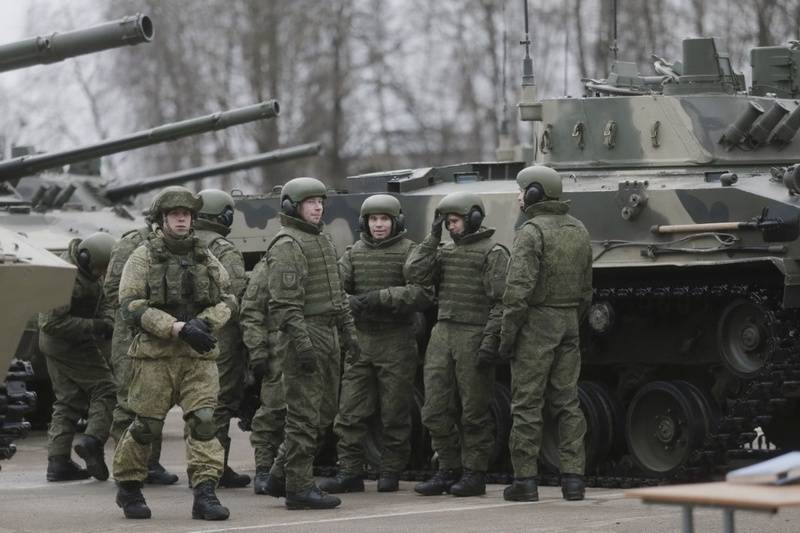 This year's first large batch of equipment for the Airborne Forces entered service with the 76th Airborne Division in Pskov. This was reported by the press service of the Ministry of Defense of the Russian Federation.


The 76th Airborne Division was reportedly armed with a battalion set of equipment, which included 39 combat vehicles: 31 BMD-4M units and eight BTR-MDM Rakushka units. This is the seventh battalion unit, which entered service with the Pskov paratroopers. It is specified that combat vehicles entered the 234th Guards Airborne Assault Black Sea Order of Kutuzov, 3rd degree, regiment named after the Holy One Alexander Nevsky.

It is noted that all the military personnel of the air assault regiment, who received new equipment, had previously undergone a training and retraining course for new weapons in Omsk on the basis of 242 training center for training junior airborne specialists.

The serial production of BMD-4М ("Object 960М") is carried out by JSC "Volgograd Tractor Plant", BTR-MDM ("Object 955") is made by JSC "Kurgan Machine-Building Plant" (KMZ).