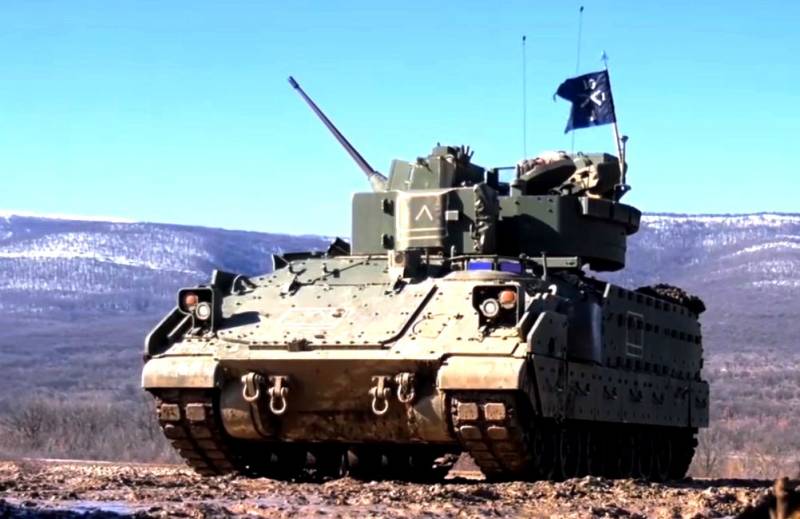 The United States has long planned to develop and adopt a combat vehicle that could become an alternative to the famous Bradley. But now the military department is taking a temporary pause in the creation of a prototype of a new combat vehicle.


On January 16, 2020, the Pentagon announced that it was taking a timeout and canceling a request for a prototype of a new armored vehicle. Replacing the "Bradley" with a new option is not yet possible.

The head of the procurement department of the US military, Bruce Jett, explained this decision by saying that the Pentagon needs to revise the requirements for the new machine, the acquisition strategy and the schedule for the development, creation and supply of troops.

Recall that the OMFV program provides for the development of an alternative to the traditional American Bradley combat vehicle. The military leadership expects to get such a machine, which would be distinguished by higher characteristics in terms of maneuverability and mortality.

At the same time, an American military official noted the great importance of the OMFV program for the American army and specifically emphasized that the military department was not going to abandon it. The timeout is taken solely to solve some technical issues.

In fact, the main reason for the suspension of the program is that American and foreign military-industrial companies did not agree with the overly aggressive development schedule of the new combat vehicle. In addition, with the shortest deadlines indicated, the army authorities offered money that would not suit the developers. As a result, potential executors of the army order began to simply scatter. 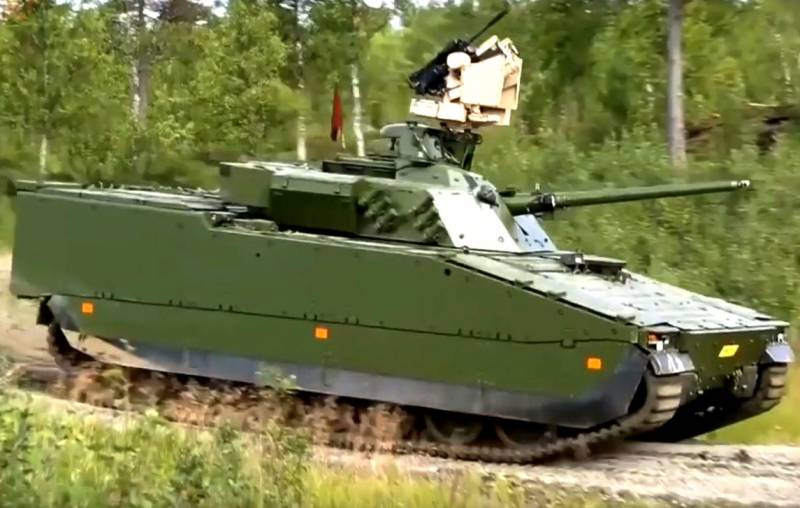 One of the first to refuse to participate in the competition was BAE Systems, which had previously promoted its prototype CV90 Mark IV as a worthy alternative to Bradley.

BAE is one of the leading defense companies working specifically in the field of military vehicles. So, it was BAE that was selected to provide prototypes for the MPF, the new armored tracked vehicle. The company also manufactures the M109A7 self-propelled howitzer and related M992A3 ammunition carrier vehicles.

Back in June 2019, Jim Miller, Director of Business Development in the field of combat vehicles of BAE Systems, emphasized that the company was withdrawing from the competition, although it did not make any assessments of the viability of the OMFV program.

Then Jerry De Muro, CEO of BAE Systems, noted that realizing customer expectations would require much more time than the deadline announced by the military procurement department. Although representatives of the armed forces themselves argue that the number of companies wishing to participate in the development and creation of a new combat vehicle was significant, and businesses even entered into competition for the right to develop an alternative to Bradley. 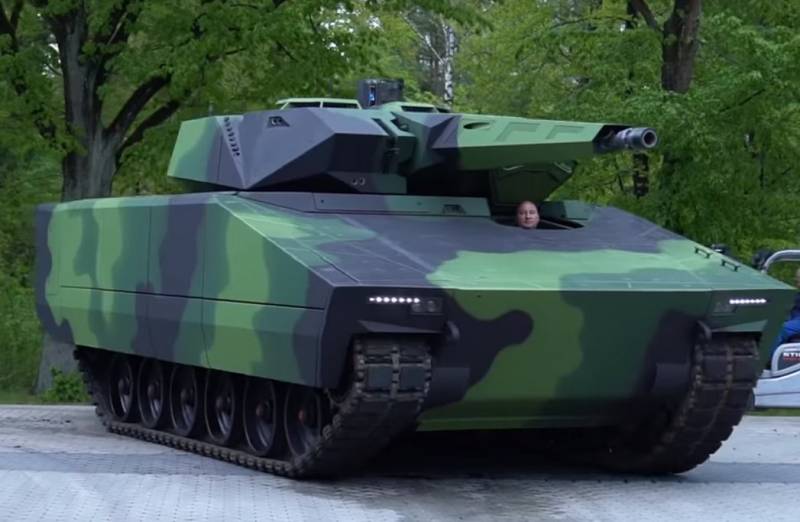 Recently, a contestant, the Lynx 41 infantry fighting vehicle from Rheinmetall, was previously disqualified, which was also previously considered a likely alternative to Bradley.

The South Korean company Hanwha, which was originally planning to participate in the competition with its project, at the last moment decided to refuse to participate. Thus, in the end, the US military department had only one request from General Dynamics Land Systems.

General Dynamics Land Systems believes that it is her prototype combat vehicle that can become a worthy replacement for the Bradley and the best infantry fighting vehicle in the modern world. In this case, the developers focused on increasing the lethality of the armament of the new combat vehicle.

It is worth noting that the financial aspects of the modernization of military equipment of the ground forces and the US Marine Corps play a very significant role, and if the army expects to get a combat vehicle relatively cheaply, the military-industrial circles, for their opinion, do not want to work for nothing.