Crouching Iran, Hiding Israel: What is Between the Two Countries 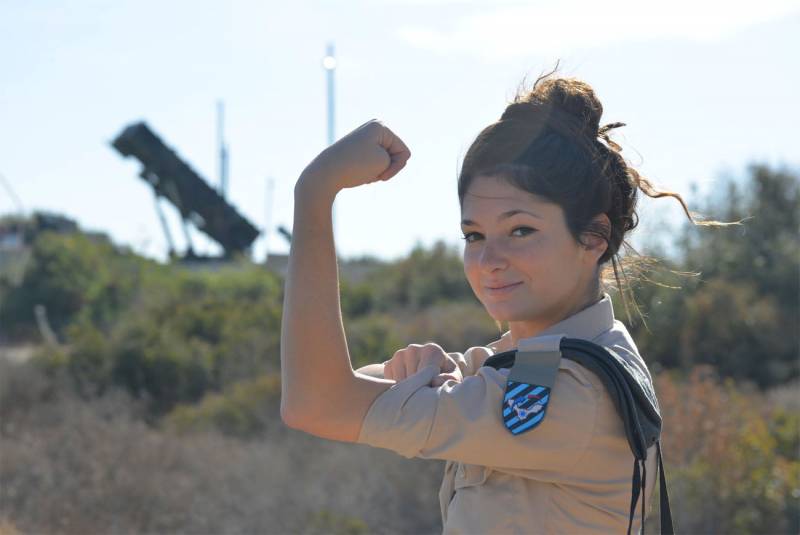 In the context of a sharply aggravated crisis in the Middle East, one of the most acute moments is the real possibility of a sharp tightening of the confrontation between the main antagonists there - Tehran and Tel Aviv. About how "warm" and "friendly" feelings feed each other in these capitals, and there is no need to talk. One exchange of mutual "courtesies" between their leaders, in which the accusations of terrorism and epithets like "little Satan" are still quite innocent statements, which is worth it.


Could the old enmity grow into something more, result in an armed conflict, or is there at least some chance of the peaceful coexistence of these irreconcilable regimes?

Based on information periodically leaking into the Israeli media that has its source, according to reporters, leading analysts of the intelligence services of this country, this year should be decisive in all respects in the protracted confrontation. On the one hand, IDF intelligence officers are confident: the amount of enriched uranium needed to create nuclear weapons, Iran will possess until the end of 2020. To a large extent this is confirmed by quite risky statements made from Tehran itself. So, on January 16, Hassan Rouhani publicly told that today his country “is enriching uranium even more than before the conclusion of the nuclear deal” and “is progressing, despite increased sanctions pressure”. It is clear that such demarches do not add optimism or confidence in Israel tomorrow.

On the other hand, they still do not lose hope not so much on the sanity of the Iranian leadership as on the force of influence on it by representatives of world powers who are completely not interested in the outbreak of war with the use of atomic weapons in the Middle East. As such, Israel is no longer considered so much the United States as Russia and China, which have a very real influence on Tehran. Recently, Turkey has also added to this list, literally breaking into the Middle East “alignments” and by all means trying to become one of the main forces in them. It is the understanding by the leaders of these states of the moment that with the receipt of the nuclear “argument” Tehran will become even more unpredictable and even less manageable and will give Israel that small share of optimism that it has on the Iranian issue.

However, there is one more positive factor. In certain circles of both the political and military elites of Israel, they are convinced that the death of Kassem Suleimani gives the Israeli side a certain “room for maneuver” and, at least, some time to take a breath and try to build new strategies in the Iranian direction. This is due to the fact that his deputy, who replaced Suleymani as the head of Al-Quds, the IRGC, despite his fairly extensive experience and professionalism, is still a figure of a completely different level. In this regard, Israel is very hopeful of weakening (at least temporarily) Iran’s ties with those forces that they consider their main enemies: Hezbollah and others. And also - to the fact that Russia, due to its “disinterest in strengthening Tehran’s regional influence,” will at least not prevent the Israeli side from delivering “targeted” attacks aimed at weakening it. Certain events - for example, the recent IDF attack carried out by the IDF at the T4 military airbase in Syrian Homs, suggest that they have some ground under them.

There are two possible strategies regarding Iran, the adherents of which in Israel today have real weight and influence. "Hotheads" see in his current "weakening" a real chance for "dismantling the axis of evil of the pro-Iranian forces", which threaten the national security of the "promised land" and call for the most decisive offensive actions.

More restrained and realistic politicians believe that in no case should one try to “force” the situation, since the consequences can be completely unpredictable for the entire region, and their price is unbearable. In the end, the “total war” with Iran is not included in the plans of even the most fierce Israeli “hawks”. Apparently, in Israel they intend not to make “sudden movements” yet, but to wait and take a closer look at any actions of Tehran.

We are in Yandex Zen
Situational analysis of the death of the MH17 flight (Malaysian Boeing 777), made on the basis of engineering analysis from 15.08.2014
Results of the week. “In our cooperative, the board is always agreed”
109 comments
Information
Dear reader, to leave comments on the publication, you must to register.