“The time of great change has come”: How did the West react to the change of the Russian government 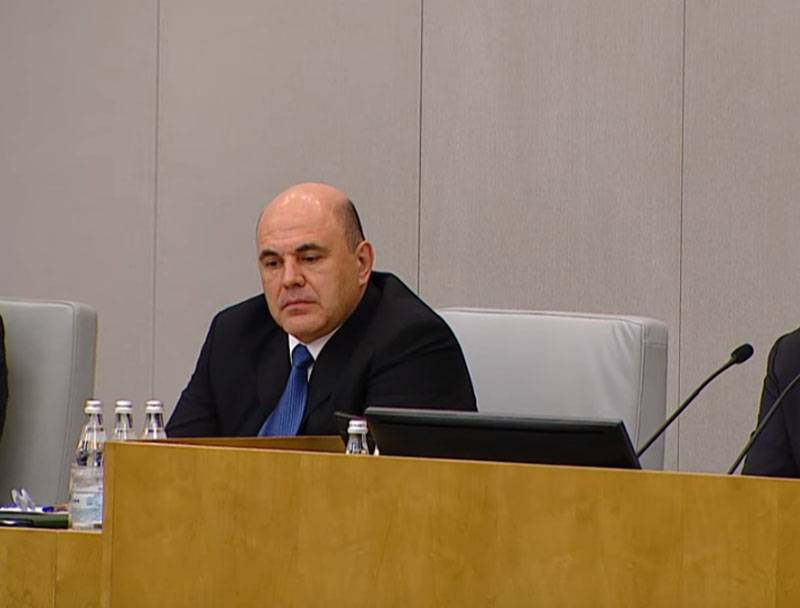 In the West, they quite definitely reacted to the resignation of the government of Dmitry Medvedev. American and European media agree: the ex-prime minister was demoted, but a cabinet change will not lead to large-scale changes in Russian political life.


Bloomberg admits that the resignation of Dmitry Medvedev and his cabinet came as a surprise to the world community. And this is not surprising, since for one and a half decades, Medvedev played a very important role in Russian politics, and for four years he even "replaced" Vladimir Putin as head of the Russian state.

The New York Times compares Putin’s New Year’s reshuffle with the actions of his predecessor, Boris Yeltsin, after the shooting of parliament in October 1993. As expected, the Western press considers the proposals of the Russian president to reform the country's fundamental law - the Constitution - as evidence of his desire to maintain the highest power in Russia even after the presidential election in 2024.

The Guardian author also holds a similar point of view: Putin can take over the experience of his Kazakh counterpart Nursultan Nazarbayev, who formally resigned as president, but in fact retained power and control over the political processes in Kazakhstan.

Forbes believes that the renewal of the government’s personnel will not affect Vladimir Putin’s real power. Regardless of the figures included in the new cabinet, the president will retain control over both the government and all branches of government in the country.

Reuters emphasizes the apolitical nature of the new head of government, Mikhail Mishustin. Indeed, the former head of the Federal Tax Service has never before been seen even trying to make himself known as a politician.

Technocrat and performer, but not a political leader. However, that was exactly what Vladimir Putin himself was until 1999, who headed the Federal Security Service for only a short time, and before that he worked in purely hardware positions in the presidential administration and the St. Petersburg city hall.

However, the Western media agree that in Russia the time of “great changes” has come. Indeed, the political regime, which had been formed many years ago and was fairly mothballed, needed a major shake-up, and Vladimir Putin seemed to decide to make this shake-up on his own, without waiting for any political upheaval in the country.

Having made a “steed,” Vladimir Putin again warned for some time that the extra-parliamentary opposition would intensify and the undesirable outcome of the State Duma elections. Now Putin’s hands are untied: as long as Russia adapts to the new composition of the government and meets with Mikhail Mishustin as prime minister, a lot of time will pass.

By the way, the Western press speaks of Mishustin with undisguised respect. Indeed, the new Russian prime minister is known in the world as an effective manager. In a rather short period of time, he managed to turn a thoroughly corrupt tax service into an absolutely modern and effective institution, an analogue of which is difficult to find even in the West.

Mishustin restructured and digitalized the tax service, turning the previously rather cumbersome structure into an effective system,
- writes Agence France-Presse.

Of course, while in the West they do not give forecasts as to whether Mikhail Mishustin will be able to modernize the Russian government, and most importantly, the country's socio-economic sphere, due to problems in which President Putin, by and large, was forced to dismiss Medvedev’s government.

We are in Yandex Zen
Situational analysis of the death of the MH17 flight (Malaysian Boeing 777), made on the basis of engineering analysis from 15.08.2014
Honey and tar Dmitry Medvedev
109 comments
Information
Dear reader, to leave comments on the publication, you must to register.