Against 100 drones: Boeing is testing the latest laser gun 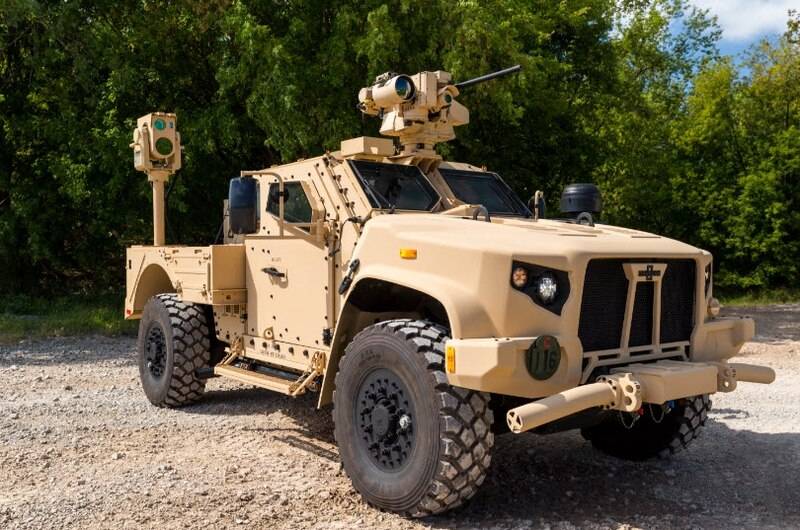 The largest US aerospace company Boeing is increasingly engaged in testing the latest laser systems weapons. This time, the company's specialists tested the capabilities of a newly developed laser gun to act against unmanned aerial vehicles.


The system of compact laser weapons Boeing (CLWS) is simple, portable, and the ability to quickly configure. The CLWS system includes an integrated system for countering unmanned aerial vehicles, including radar detection tools and a high-resolution sensor and target identification system. 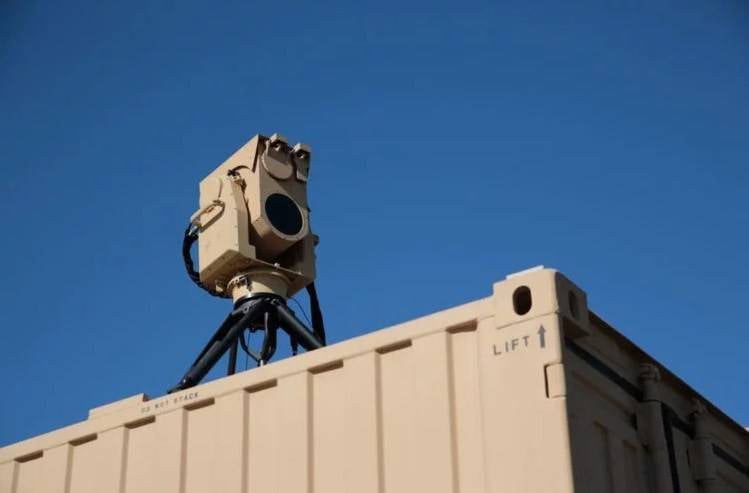 The CLWS has a 2 kW laser. In this case, the entire laser weapon system is packaged in a small transport container. The total weight of one such system is 2267,96 kg. If combat use is necessary, weapons are mounted on a special wheeled platform (usually on a Stryker machine) or placed on a tripod in a special container equipped with power and cooling subsystems.

The system developed by Boeing is included in the program of mobile army lasers and is intended for use as part of the expeditionary forces of the United States, including in Europe. High mobility of the system allows you to transfer it anywhere, which does not exclude the possibility of using the latest weapons in the "hot spots" where American troops are now involved.

The company Boeing announced that the CLWS system has passed 5 successful tests, during which it withstood more than 100 odd drones. This is impressive. During the tests, the latest weapons showed their best side, which led to increased interest in him from the army command. In 2018, several CLWS systems, on special orders from the U.S. Department of Defense, were already delivered by Boeing to the army and deployed outside the United States within 6 months. 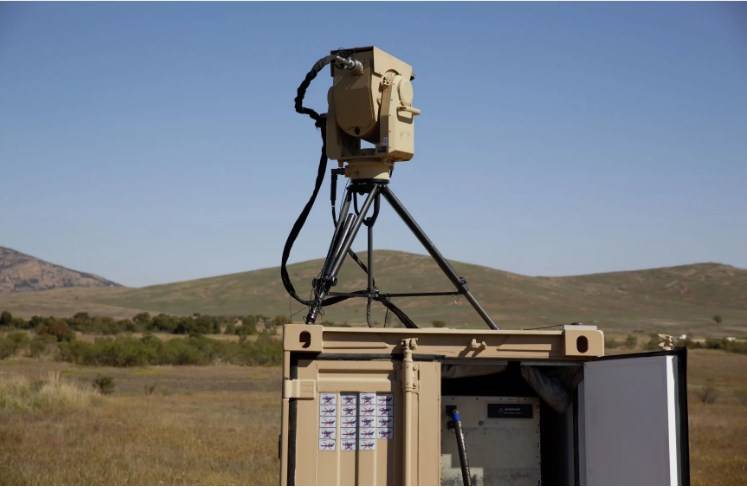 Experts highly appreciate the new system, calling it the best way to combat light unmanned aerial vehicles. Given the widespread use of the latter in modern local wars and conflicts, including in the Middle East, the American laser system is really becoming very popular in practice - both army units and the Marine Corps. It is the ground forces and the KMP that are now the customers of the latest system.

Thus, in the USA, developments in the field of laser weapons are increasingly being conducted. For the American defense industry, this direction is traditional, since even during the Cold War, Washington began experimenting with laser weapons, and the strategic defense initiative adopted during the presidency of Ronald Reagan became a real impetus to the development of laser technology. Then the Americans with the help of laser weapons wanted to intercept Soviet missiles in the event of a conflict with the USSR.

Times have changed, but Americans' interest in laser weapons has not weakened. Therefore, now that a new “arms race” has begun, the US military industry has stepped up research in the field of laser technology. Their result was the appearance of such a compact laser system.

By the way, a few years ago, skeptical experts doubted that the Pentagon would be able to get a compact laser system, and also did not believe in the possibility of installing it on the Stryker platform. After all, this machine does not have a high carrying capacity and can withstand a weight of 2-3 tons. But, as it turned out, skepticism was superfluous - Boeing was able to present just a compact laser system weighing a little more than 2 tons, and install it on Stryker.

Hence the main conclusion: it is not worth underestimating the likely enemy and his technology, but it will cost more to himself. However, in recent years, Russia has also not lagged behind the Americans in the field of laser technology, and according to some reports, it surpasses US developments. The same "Relight" as an example.