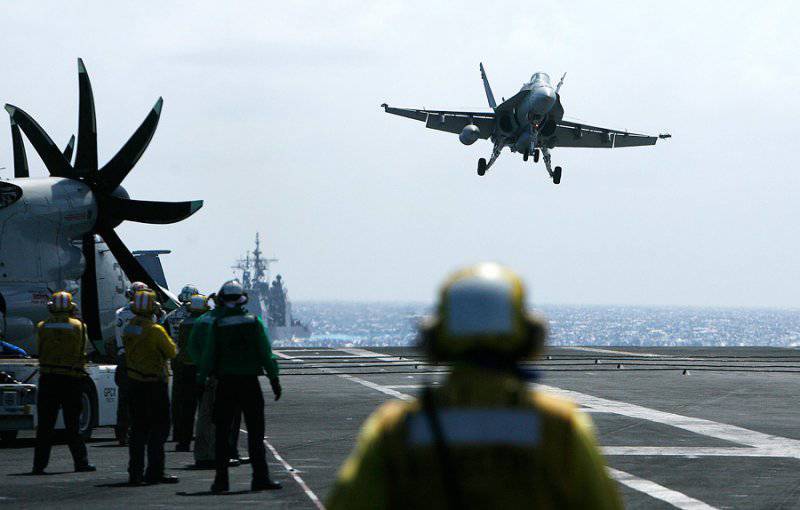 Every two years in June-July, the world's largest international exercise, RIMPAC, is held near Hawaii. The ships of the USA, Great Britain, Canada, Australia, Japan, South Korea, Chile, Peru and many other countries take part in them. This year, for the first time, the Russian Federation also took part in the exercises that launched 29 June.

The main goal of the exercises is to develop interactions between fleets countries of the Asia-Pacific region. This year, 45 ships, six submarines, about two hundred aircraft and about twenty thousand troops from twenty-two countries of the world participate in RIMPAC.

The first RIMPAC exercises were held in 1971 year. Then the Allied countries practiced joint actions to contain the Soviet Pacific Fleet. 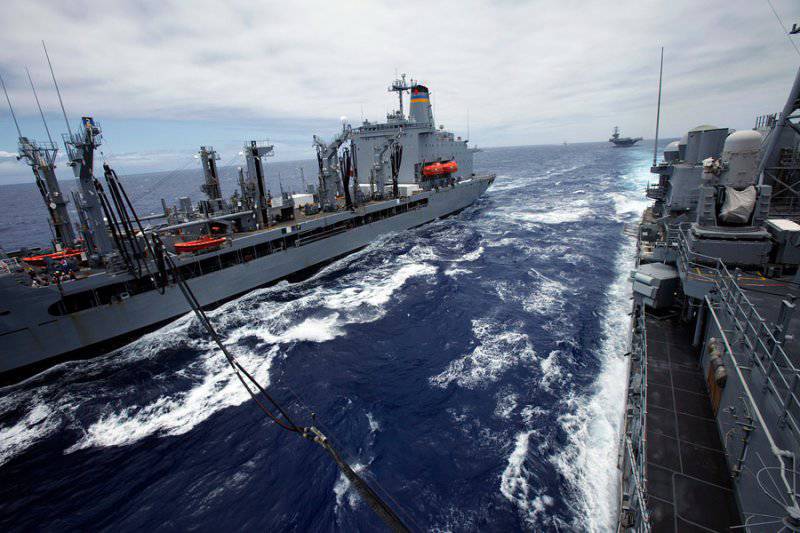 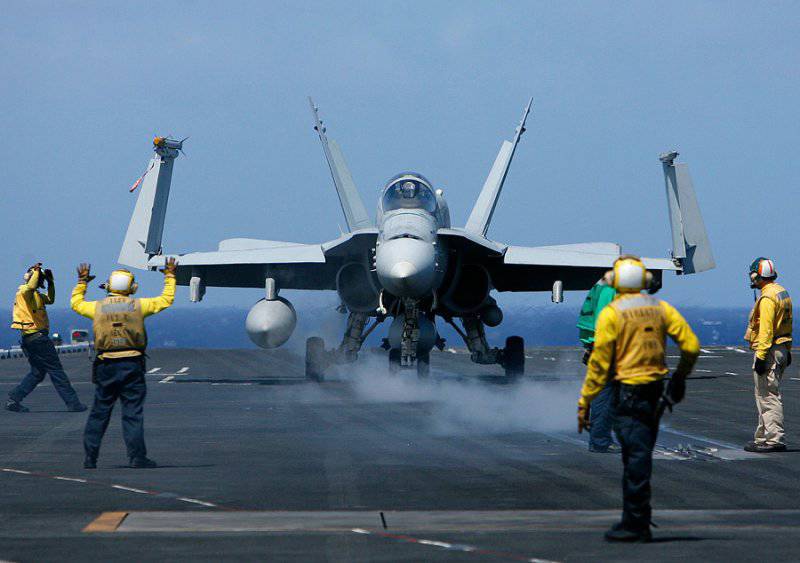 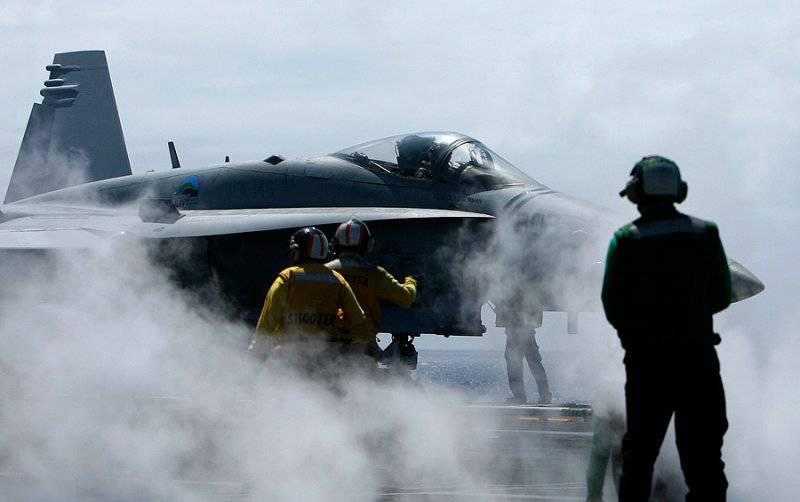 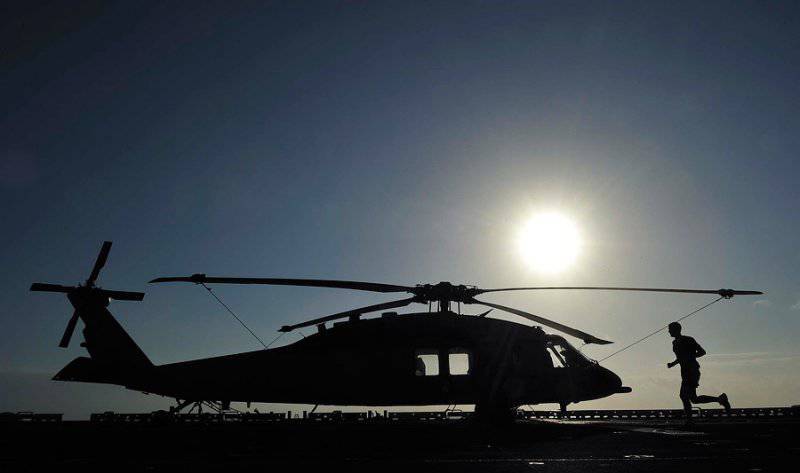 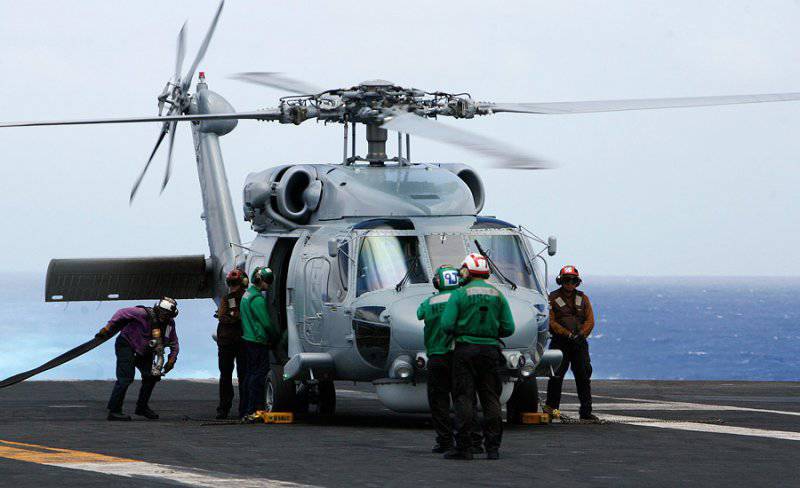 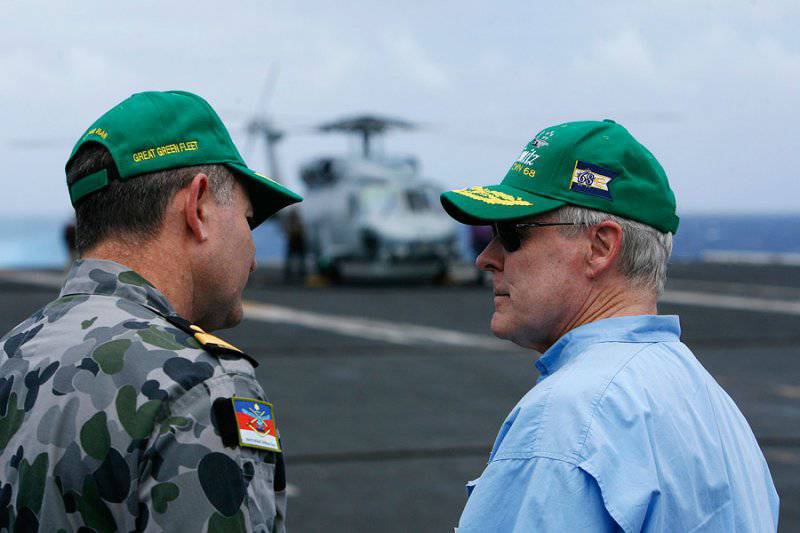 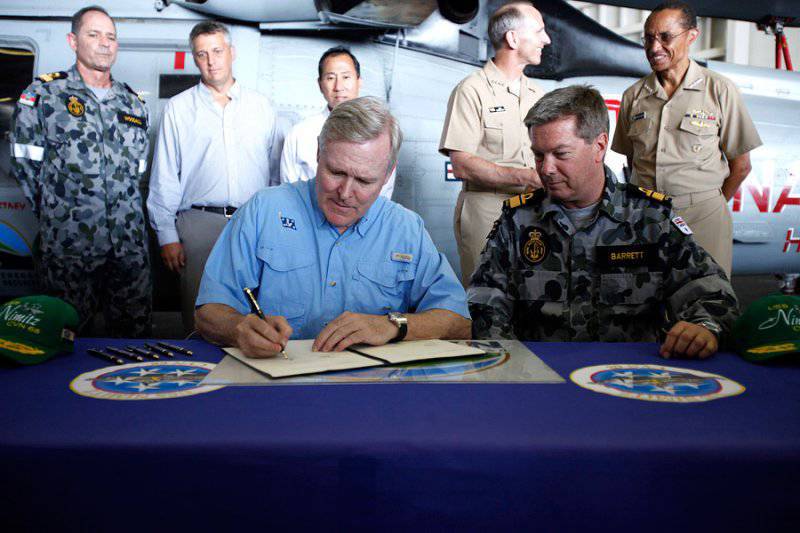 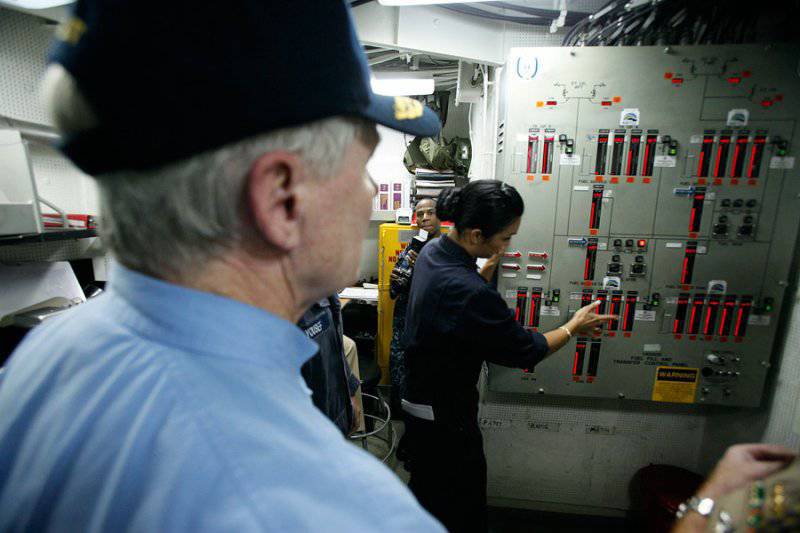 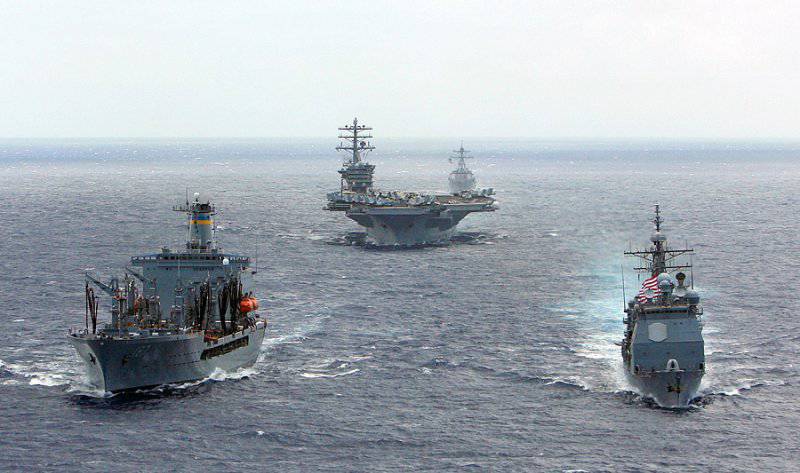