Seeking a way out of the Idlib impasse 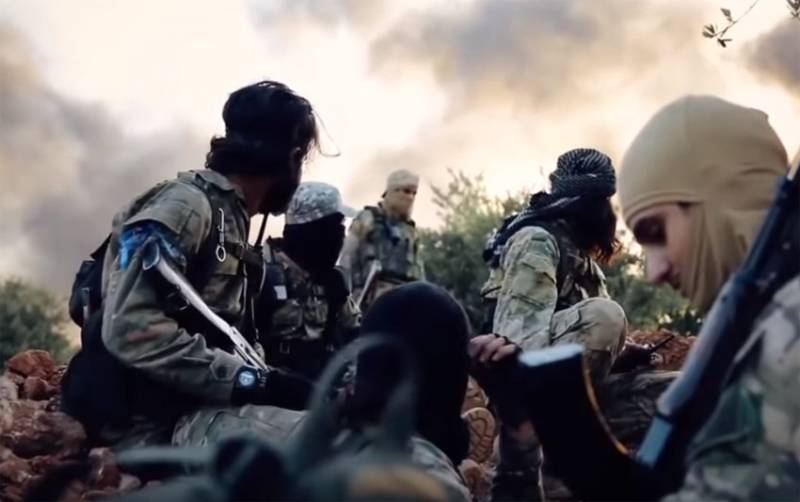 Recently, more and more often I read materials about the Idlib province in Syria. But our analysts love to look for a black cat in a dark room, knowing that it cannot be there. We have already agreed to the point that Russia and Syria almost threaten Turkey.


Is it really? What do official sources say about this? And how is it really?

The situation in the Idlib "serpentarium" is really twisted seriously. But not so much as to be insoluble.

What do we have in the asset? The parties, it seems, do not want to continue the war. All parties, it seems, are calling for an end to hostilities. People flee Idlib as soon as possible. All three leaders, Putin, Assad and Erdogan, are ready for a compromise.

What's in the liability? The militants who are concentrated in Idlib today are too “smeared with blood.” They understand that going out and dissolving among civilians is a difficult task. Almost impossible. Therefore, civilians are held in any way to use them as cover.

The last negotiations that took place in Moscow just, by and large, cannot be called successful. Judging by the publications of Syria, Turkey and Russia, the parties simply once again limited themselves to declarations of intent and their vision of the future of Idlib province.

In short, with strokes about the goals of the parties. How to get out of the Idlib impasse.

Syria. Free the province of Idlib from militants and establish the power of President Assad there. In principle, the Syrian government, by hook or by crook, wants to remove armed people and units of other countries from the rebellious province. The Syrians understand that they can’t do it on their own to defeat the militants in this "serpentarium". The problem is precisely the Turkish fighters.

Turkey. Erdogan has repeatedly said that the Idlib province, despite the excellent conditions for the development of agriculture, is not needed by the Turks. Like the Syrians, it is necessary to disarm the militants and establish peace. Erdogan's problem is the Kurds. The Turks would be completely satisfied with the autonomy of the Kurds within Syria, while maintaining their own influence.

Russia. In principle, the goals set by the Russian military have been fulfilled. Now businessmen are starting to work. And for a good business, peace is very important. Therefore, Russia will seek peace at any cost.

So, all three states will now solve the problem of establishing peace - in the province of Idlib in the first place. At the same time, Turkey and Syria will make every effort to prevent the militants from leaving the "de-escalation zone".

In my opinion, there are two ways out of this impasse. The first is to organize a corridor through which militants will leave the boiler to the territory of a neighboring state. But this option is very problematic. Since it is necessary the consent of this state - Turkey. Which, you understand, is quite difficult. It is difficult already because agreeing to such a step would mean recognition of the militants as an independent political force.

The second option looks more realistic. To take time, forcing the militants to release civilians along the security corridors. Thus saving the civilian population from destruction and depriving terrorists of the opportunity to hide behind them during the offensive of the Syrian army. While the second option is being implemented to one degree or another. Slowly, but - at least, these contours are drawn.