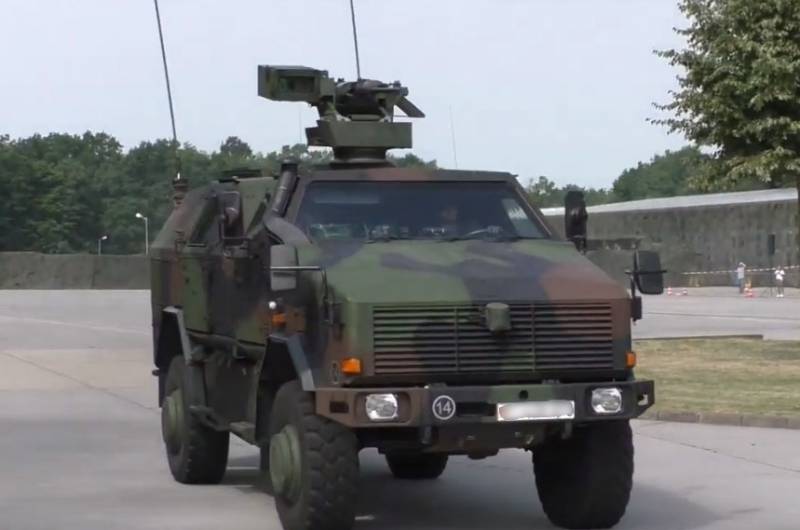 It became known that on the first day of the new year, the Belgian army’s Dingo armored car was blown up by a makeshift explosive device. Photos with the consequences of the explosion appeared on the network.


According to reports, none of the soldiers in the Dingo ATF armored car were seriously injured. It's hard to believe, because, judging by the appearance of the front of the car after the explosion, the charge was quite powerful. At the same time, a large-scale fire did not happen either, although the engine compartment was completely destroyed by the explosion.

Despite significant damage, it is possible that the machine will still be back in operation. At least, it was evacuated to the territory of the military base by specialists of the repair company of the consolidated contingent. 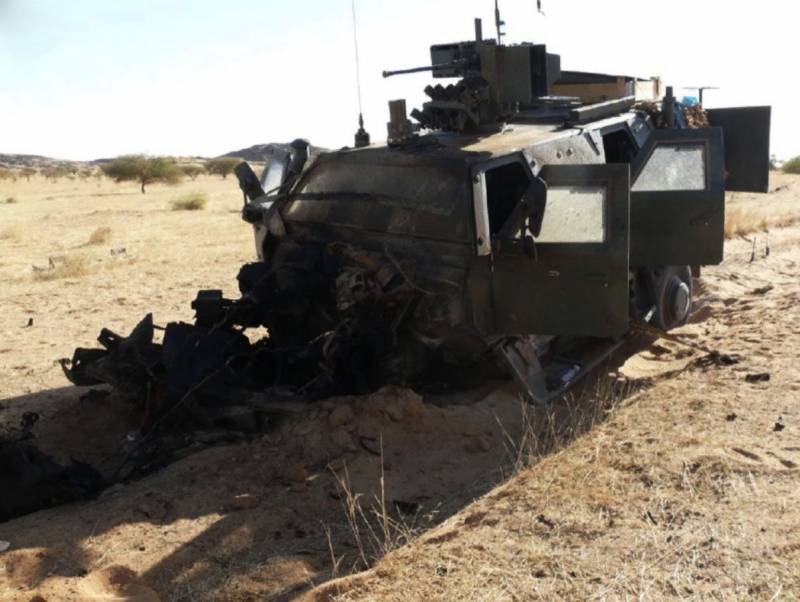 Actually, when creating the Dingo armored car, the safety factor was one of the decisive. The main function of the machine was to protect the crew and the landing from mines and IEDs. And the machine, apparently, successfully performs this task. 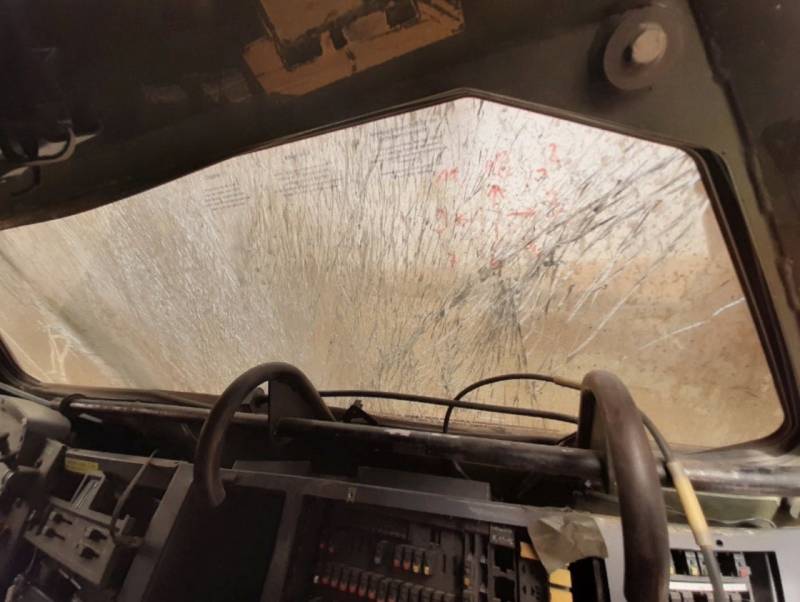 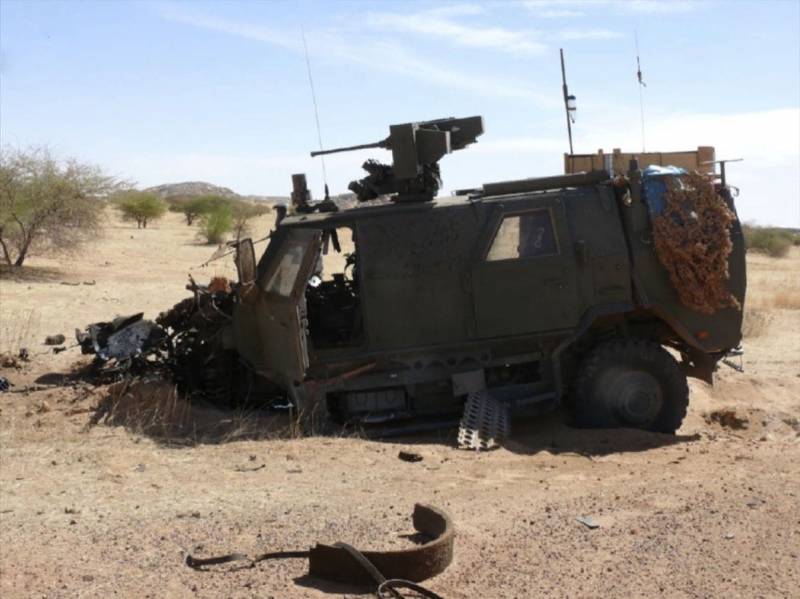 Bulletproof glass was damaged, but retained the protection function of the crew and patrol.

The manufacturer of this equipment is the German company Krauss-Maffei. Dingo ATF is in service with a number of European (and Asian, too) armies, including Belgium. The arsenal of the Armed Forces of the Kingdom of Belgium, according to 2016, consisted of at least 200 such vehicles.