New details of what happened with the Ukrainian Boeing 737 presented 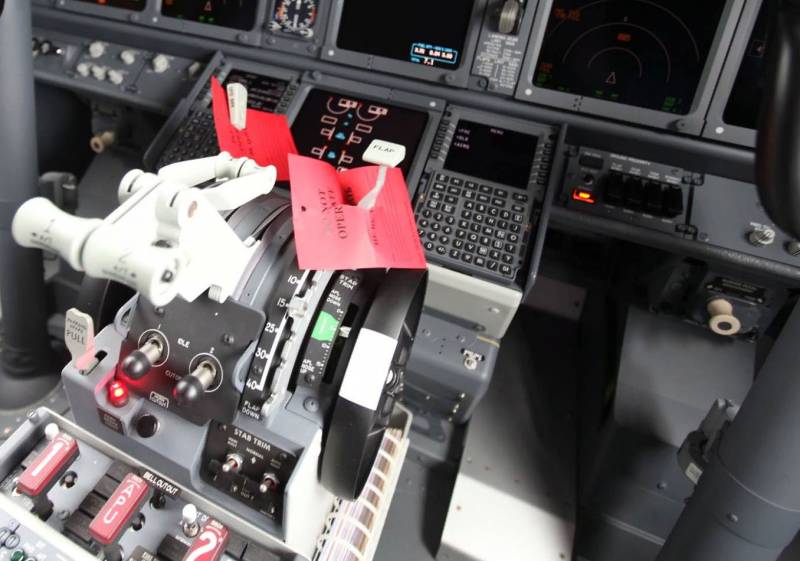 The American media presents a complete chronology of events related to the attack on a passenger airliner of Ukraine International Airlines. The airliner departed from Imam Khomeini Airport (Tehran) to Kiev. On board were citizens of Ukraine, Iran, Canada, Germany, and Afghanistan.


An article was published in The New York Times stating that the airliner took off about an hour late. According to the official version, it was connected with the fact that “they did not manage to load luggage on board”. He broke away from the Boeing 737 runway about 4 hours after the IRGC launched a missile strike at two US military bases in Iraq (at the Ain al-Assad base and a military facility in the Erbil area).

New details of what happened are presented.

The plane was gaining altitude, and during all this time there was a radio exchange with the air traffic control service of the airport. At the moment when Boeing reached a height of 2438 meters (and all this time it was displayed on the radar screens), the last signal was recorded. This happened approximately 183 seconds after takeoff.

The NYT claims that the rocket hit the board after it transmitted the last signal.

A few seconds later, the second missile of the Iranian anti-aircraft missile complex hit the Boeing. Anti-aircraft missiles were fired from the secret military base of the IRGC.
The material stated that the crash of the aircraft (its fragments) continued for several minutes. The largest distance from the “epicenter” of the fall to the debris most extreme in flight is about 500 m. The last debris fell to the ground about 7 minutes after the airliner took off.

At the moment, Iran has not announced data on which calculation of the Tor air defense system carried out a strike on the Boeing. There is no data on what caused the “communication failure” between the air defense units of the IRGC. Recall that Tehran previously stated that it was communications problems in the air defense units that led to the strike on the Boeing "after the passenger plane was mistaken for an American cruise missile."

We are in Yandex Zen
Reports from the militia of New Russia for 27-28 September 2014 of the year
December 2010 years. Russian March. Senseless and merciless? Notes not a Russian person
230 comments
Information
Dear reader, to leave comments on the publication, you must to register.