Pension reform: we do not live in the USSR 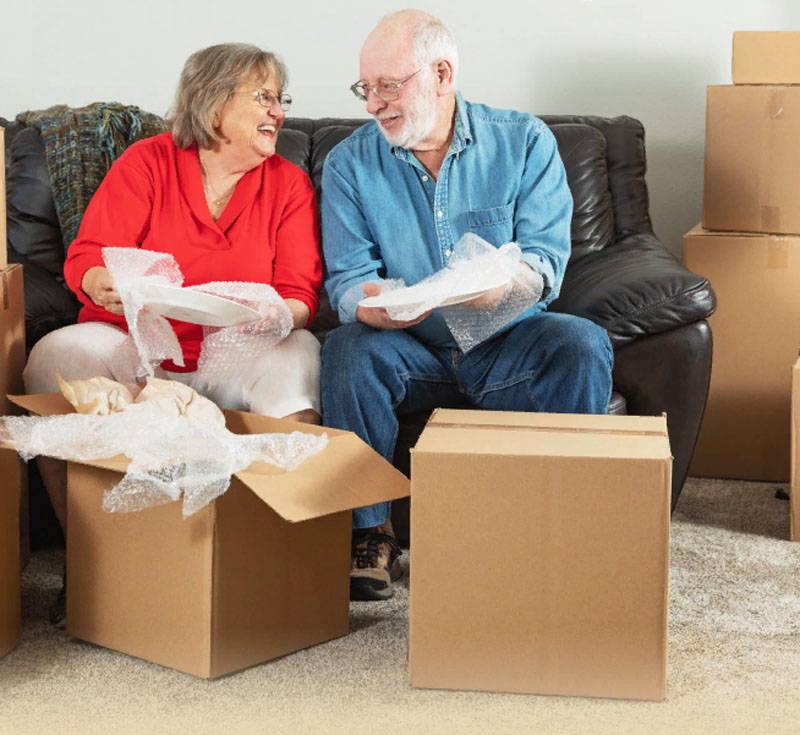 After the New Year holidays, the country suddenly, once again, saw that Russia was far from the USSR. That the state and a specific person interact with each other in much the same way as a shepherd and sheep. While wool can be sheared from a sheep, the sheep is looked after, fed, cherished. And then, when the wool becomes scarce, sheep's happiness ends.


Pension reform, the very “sheep’s happiness”, celebrated its anniversary. And in honor of such a holiday, she made Russian pensioners happy with a “huge” increase in pensions. So huge that even such relatively loyal people to power, finally realized that having reached the "time of survival", the state does not need a person.

We remember how clumsy the reform was. Even for those who understood the need to increase their retirement age, the reform caused a shock. But there was still hope in the minds of people that the government would correct the decisions made and the sharp corners would disappear. But that did not happen.

The fact that a wave of protests against the PR swept through the country, the government did not notice. It is clear that they hoped that they could quickly bring this topic out of the topNews. To some extent, it was possible. For most, the problems of retirees were successfully covered by their own problems.

I wonder if those who developed and implemented this reform really set the goal of improving the lives of senior citizens? Or the task at all costs to concentrate funds in the Pension Fund? Remember how recently we were looking for funds for the implementation of some projects and were not at all embarrassed to take these same funds from the elderly?

What do we have today? The first and probably most important thing, people, regardless of their political views, position in society, even their financial situation, realized that Russia is not a social state. The salvation of drowning is the work of the drowning themselves.

Most of Russia's population today belongs to the state ... nothing. I will not give the results of surveys about pension reform. Each reader can talk with their surroundings on this subject. The result will be similar. Negative! The only difference is who will be considered the culprit.

Among those with whom I spoke, Putin, Medvedev, United Russia, the government as a whole, local officials, and even the people themselves were to blame. But is it important? The important thing is that tomorrow these people will no longer support such a state. Those pensioners who from the Soviet times regularly go to the polls and vote as the authorities need, will simply stop going to them.

The traditional, in such cases, government's excuse of “no money, but you hold on” today will not work either. There is money! I'm not talking about the budget. I'm talking about the FIU. Pension reserves in Russia are higher than the roof.

Anton Drozdov, the head of the FIU, recently announced the fact that at the end of 2019, 150 billion rubles had accumulated in the Pension Fund. And if you add the accumulations of private PFs there too? After all, only 70 billion rubles are concentrated in the largest private pension funds.

Why does this money not go to raise pensions? Why, instead of fulfilling their own obligations to the elderly and disabled, the government, represented by Deputy Prime Minister Tatyana Golikova, proposes to create another feeding trough for officials, a fund for caring for the elderly?

Alas, if today the government suddenly decides to correct its own mistake and really increase the living standards of Russian pensioners, that is, it will significantly increase pensions, then even this will not change the attitude of Russians. Deceived once, and we are deceived far more than once, ceases to believe promises.

Exit? Alas, there is no way out today. I can’t even imagine the event that should happen in order for the consciousness of the people to change. It must be something epoch-making. Like the flight of Gagarin or the Victory in the Second World War ... Only we do not live in the USSR ...

We are in Yandex Zen
Raising the retirement age. Forced measure for the development of the economy or a threat to the social order of the country?
Results of the week. “In our cooperative, the board is always agreed”
319 comments
Information
Dear reader, to leave comments on the publication, you must to register.