The Russian "saboteur" satellite is destroyed in space, according to the United States 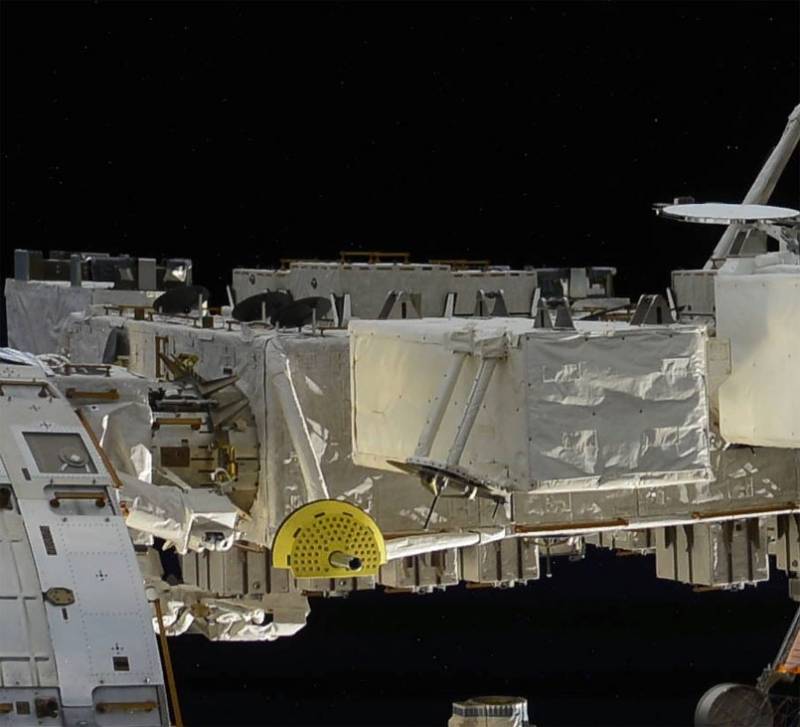 In December 2013, Russia launched the military-grade Cosmos-2491 satellite into orbit, giving a minimum of details regarding its capabilities and mission, which led to speculation about its true purpose. This attracted increased attention among American scientists and amateurs trying to track its movement.

According to Harvard-Smithsonian astronomer Jonathan McDowell, the cause of the destruction of the device could be deliberate destruction, battery problems, or accidental collision with debris flying in space.

I am inclined to the option of an accident as a result of a collision, as I assume that the device has not been functioning for several years
- noted the scientist.

It was believed that Cosmos-2491 was part of the Level project, the implementation of which, as expected, involves the deployment of satellites capable of maneuvering, secretly inspecting or eliminating other vehicles, that is, engaged in reconnaissance and sabotage activities.

American observers believe that Russia has launched several more “saboteurs” satellites, including Cosmos-2499, Cosmos-2504, and Cosmos-2519. MacDowell explained that, in contrast to them, the destroyed Cosmos-2491 did not change its orbit and, apparently, completed its mission in 2014, continuing to remain there until its death.

We are in Yandex Zen
Another satellite crashed without reaching the specified orbit
December 2010 years. Russian March. Senseless and merciless? Notes not a Russian person
Military Reviewin Yandex News
Read Military Reviewin Google News
Loading ...
56 comments
Information
Dear reader, to leave comments on the publication, you must to register.