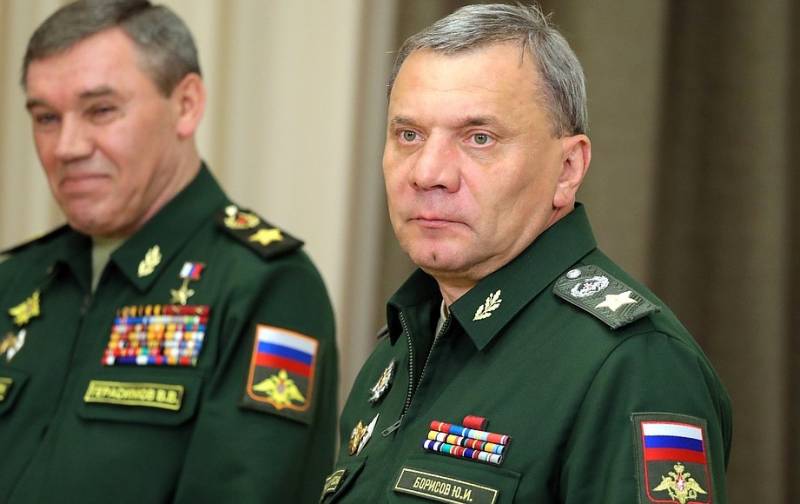 
In particular, he noted that Russia, having a defense budget of 12-14 times lower than that of the United States and NATO, and being in sixth place in the world in its absolute volume, has a high defense capability. This allows us to maintain parity, guaranteeing the country's security.

For comparison, the Deputy Prime Minister cited data on military budgets. For example, this year the United States plans to spend $ 750 billion on defense, and the entire North Atlantic Alliance - 1 trillion. Borisov notes that in Russia this figure is 12-14 times lower.

The Deputy Prime Minister also referred to the data of the Stockholm International Peace Research Institute (SIPRI) on defense spending of various countries of the world for 2018. Last year, they amounted to 61,4 billion dollars for Russia, while the United States spent 649 billion on defense. In absolute terms, the military budgets of Russia and Saudi Arabia are comparable, which last year spent $ 67,6 billion for defense purposes.

We are in Yandex Zen
Reports from the militia of New Russia for 27-28 September 2014 of the year
Russia is taken to the Golden Billion
66 comments
Information
Dear reader, to leave comments on the publication, you must to register.