More declared TTX: During the tests, the Iskander-M OTRK missile flew about 627 km 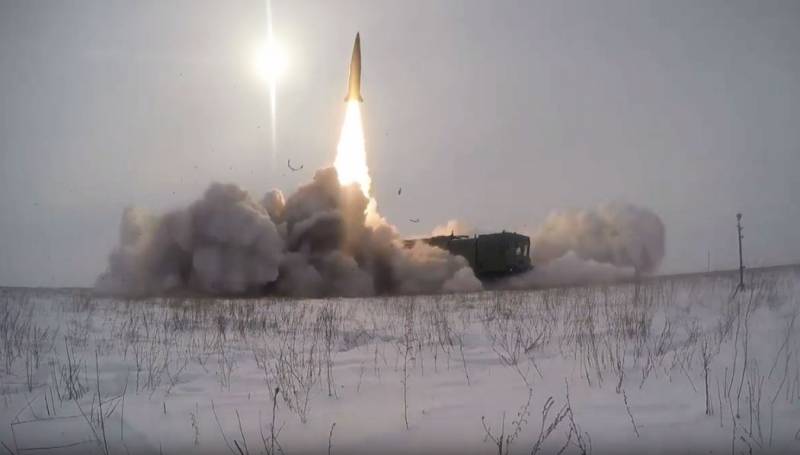 The Ministry of Defense of Kazakhstan confirmed the information that on January 9, Russian military personnel of the test center of the Ministry of Defense of the Russian Federation conducted missile tests at one of the training grounds in the northern part of the republic. We are talking about the operation of the landfill on the basis of an interstate agreement of 1995.


According to the latest information, a modernized version of the Iskander-M missile system was tested. At the same time, the tests ended abnormally.

From the message of the press service of the Ministry of Defense of the Republic of Kazakhstan:

The wreckage of one of the missiles fell outside the designated areas. There was no explosion. In the area of ​​the fall in the Bayganinsky district of the Aktobe region there are no victims and destruction. The situation is not dangerous for the population. The fall area is cordoned off by police. Clarification of circumstances and reasons will be carried out by the Kazakh-Russian commission under the akimat (administration - approx. “VO”) of the Aktobe region.
The Baiganinsky district of the Aktobe region, to which the rocket flew, is located outside the 500-km zone, which was originally defined as the limit. On the network, there were pictures from the place of the fall of the test rocket, as well as data on how much distance it eventually covered. If you believe the published data, the rocket OTRK Iskander-M covered a distance of about 627 km. This is more than the declared performance characteristics. 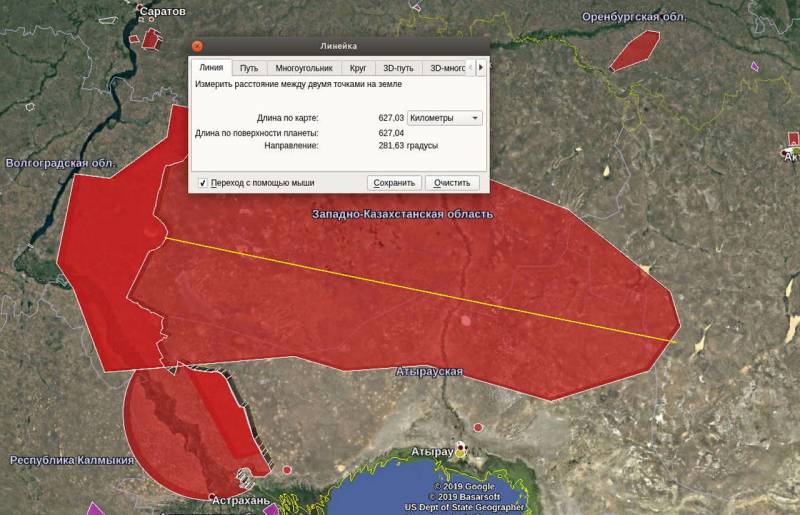 Photos from the place of the fall: 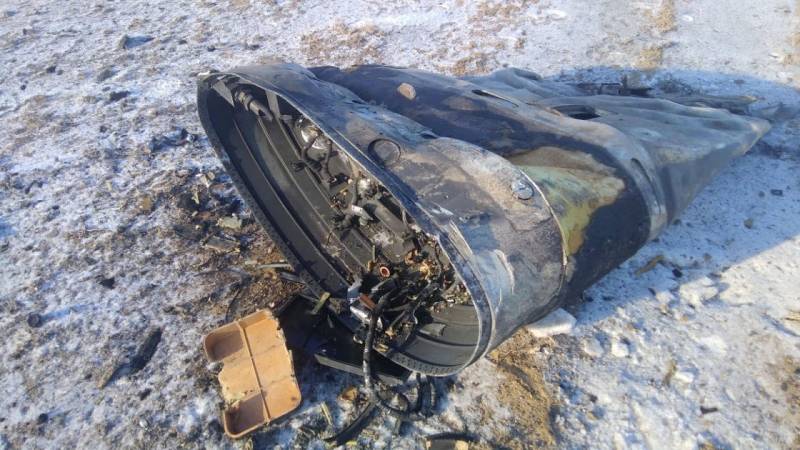 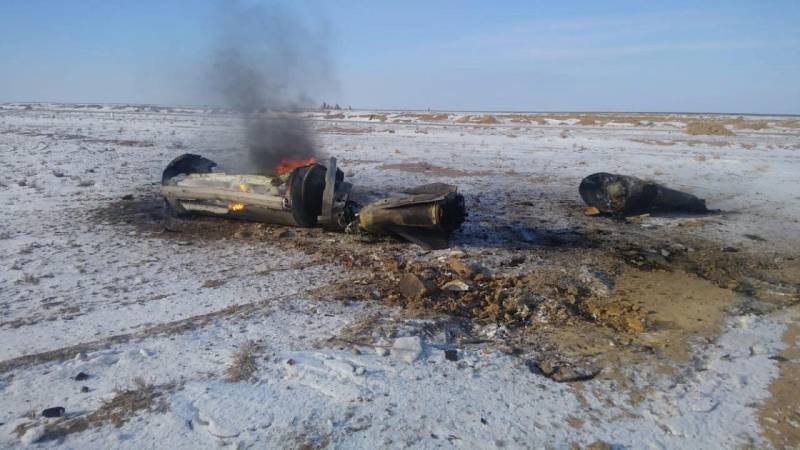 Earlier in the US, Russia was accused of "violating the INF Treaty" in relation to the development of the 9M729 missile. In the United States, they stated that the missile range exceeds 500 km. In Russia, they rejected the allegations, saying that the 9M729 range was not more than 480 km. As a result, the States withdrew from the treaty last year, having conducted several tests of medium- and shorter-range ground-based missiles in recent months.

We are in Yandex Zen
Reports from the militia of New Russia for 27-28 September 2014 of the year
Results of anti-terrorist work on Dagestan in April 2014
197 comments
Information
Dear reader, to leave comments on the publication, you must to register.