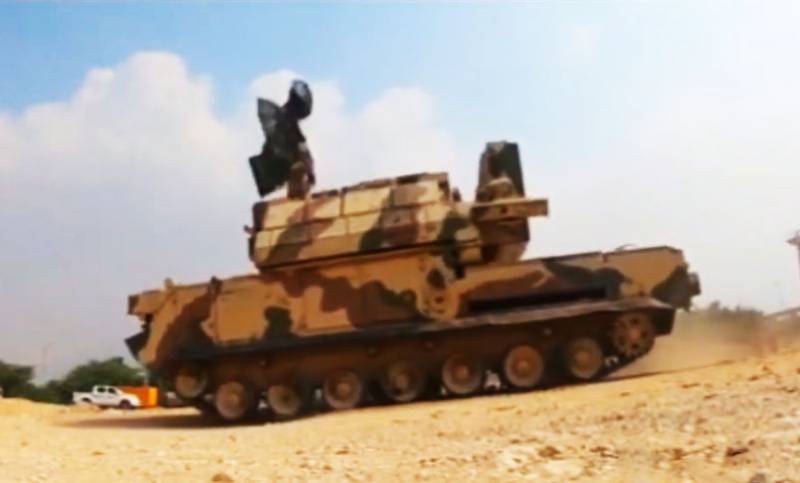 Tehran admits that the Ukrainian side of the Boeing 737-800 was shot down, as the Iranian air defense considered the aircraft a "hostile target."


On January 11, the General Staff of the Iranian Armed Forces announced the unintentional downing of a Boeing-737 missile by an air defense missile. In a statement, the military noted that the plane was shot down "by accident", the human factor became the cause of the strike.

The reason for this error was the aggravation of relations with the United States: after all, the number of flights of American military aircraft has increased markedly. This circumstance led to "increased sensitivity" among Iranian air defense units, the General Staff said in a statement.

In addition, the military explained that this board flew near an important IRGC facility.

The Iranian authorities promised to bring to justice all the perpetrators of the tragedy, and Foreign Minister Mohammad Javad Zarif said that this disaster occurred at the time of the crisis caused by "American adventurism." Mr. Zarif expressed his condolences to the families of the victims.

As a result of the Boeing disaster, we recall that 176 people died. Earlier, Canadian Prime Minister Trudeau claimed that the plane was shot down by an Iranian missile: this is the intelligence of Canada. A similar version was given by B. Johnson in Great Britain. Finally, Mike Pompeo said that the United States also considers probable the downing of the Ukrainian Boeing by Iran. The US media wrote that the plane could be shot down with missiles fired from the Tor air defense system, and the Bellingcat group on January XNUMX found a video on the network that “allegedly” captured the explosion in the air.

Now Iran intends to transfer the Boeing-737 “black boxes” to an independent laboratory in France. 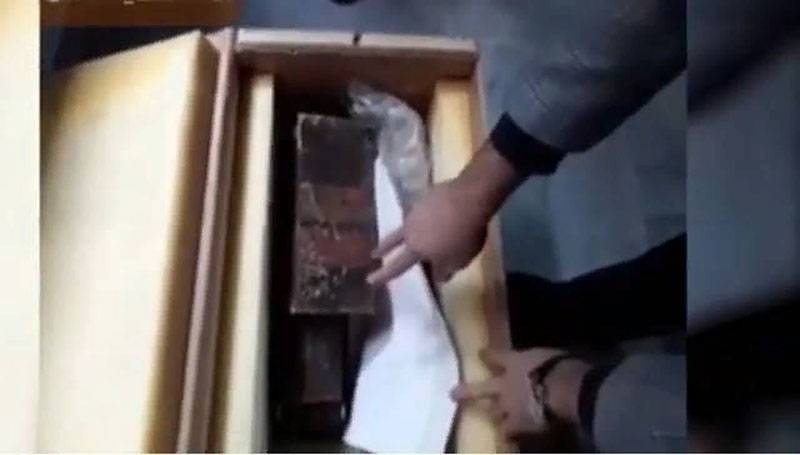 Flight recorders of the downed Boeing-737
European network commentators are thrilled by this news and draw peculiar parallels with other planes that have crashed.

“Well, at least they finally admitted it - an accident or intentional. "Russia has never recognized its involvement in the passenger plane, which it shot down !!"
henryford1958:

“He just flew out of Tehran airport, how could he be an American bomber ?!”
TH Hutchinson:

“It is clear that the Iranian missile did it. No more questions. ”
Imperator Exultis:

“I’ll tell you: these Russian missiles are brilliantly shot down by civilian airliners ... Perhaps this is all they can hit.”
bmrpost:

“There is no evidence that this was a mistake. Aircraft fly from Tehran airport at low altitude. "

On the website of the German edition Merkur.de You can find the following comments by commentators.

"Airliner shot down on take-off? .. I underestimated the stupidity of the Iranian military."
Selin Maurer:

“Iran is again showing its true face as a killer, and no country is doing anything about it. You can’t help the victims by talking ... "