On the Web, they mocked the Ukrainian "expert" for words about the lack of a surface fleet in Russia 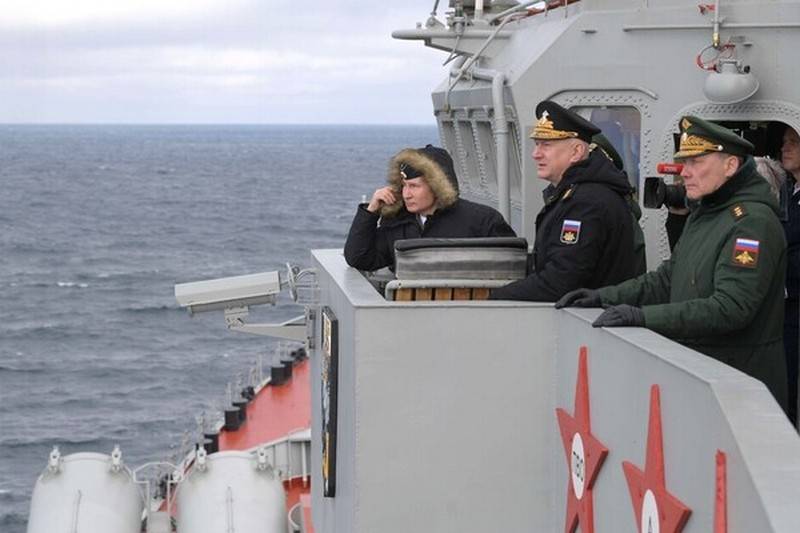 The network mocked another "expert" statement by the chairman of the All-Ukrainian public organization "Ukraine in NATO" Yuri Romaniuk, who in an interview with the "Obozrevatel" portal said that Russia "has no surface fleet".


Commenting on the statements of Romaniuk, users called on the “expert” to first pay attention to the problems of the Ukrainian fleet, and then criticize Russia.

Is dementia and incompetence a mandatory requirement for Ukrainian experts?
- asks one of the commentators.

Nord Stream-2 and the Crimean bridge also do not exist
- declares another.

Many of those commenting have wondered where Ukraine finds "such idiots."

According to Romaniuk, the only thing that Russia has and poses a real threat is nuclear submarines.