“If the USSR lost, the fate of China would be unhappy”: Sohu reflects on the personality of Stalin 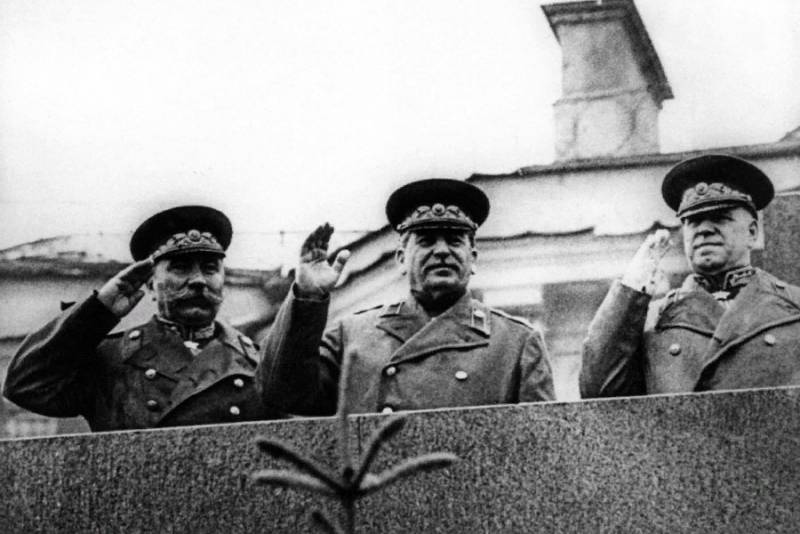 The Chinese media published material reminding that in 2020 the 75th anniversary of the end of World War II will be celebrated. Moreover, the material focuses on the contribution of the Soviet Union to the defeat of Nazi Germany. We are talking about material in the military section of the Chinese Sohu, where a discussion unfolded about the figure of Joseph Stalin.


The author of the article says that Stalin was a visionary politician and managed to create the conditions for the development of the world's first socialist state, despite Western pressure.

Stalin decided to focus on the development of industry, and concentrated his efforts on the implementation of state orders by enterprises. At that time in the USSR it was faced with financial and economic difficulties, many Soviet families were forced to live in poverty. However, the merit of Joseph Stalin for the USSR can be considered that he consolidated power and people, implemented a development program, created a new structure of economic life.
The material indicates that it could not do without the so-called purges.

After the campaign of the 1930s, Stalin's power became more stable, and the USSR became one of the most powerful powers in the world.
In Sohu, it is noted that, among other things, thanks to this, a victory was won in the war.

The author notes with what respect Stalin was treated in China, largely adopting the Soviet experience in the early stages of the construction of the PRC.

After Stalin's death, Nikita Khrushchev came to power, immediately launching a critical campaign against his predecessor. This campaign reached China. There was a rampant bureaucracy, a cult of personality, an infringement of rights and freedoms. But after Stalin's death, a huge country remained, and in his closet there were several woolen coats (overcoats), a jacket, 5 smoking pipes, 2 boxes of tobacco and 900 rubles on deposit. And 900 rubles at that time was the salary of an ordinary Soviet employee.
It is noteworthy how Sohu readers react to this material. Here are some comments:

Chechens who died innocently do not think so. And other people who were forcibly united in the Soviet Union and whose land was seized do not think so either.

No matter what a swarm of Western mosquitoes squeals about Stalin, he was a great man! He built a powerful Soviet Union!
Stalin made a huge contribution to the victory over fascism: if the USSR lost in the war against the fascists, then Germany and Japan would unite - the fate of China would be unhappy.

We are in Yandex Zen
Reports from the militia of New Russia for 27-28 September 2014 of the year
Yuri Drozdov: Russia prepared the role of the sacrificial calf
109 comments
Information
Dear reader, to leave comments on the publication, you must to register.