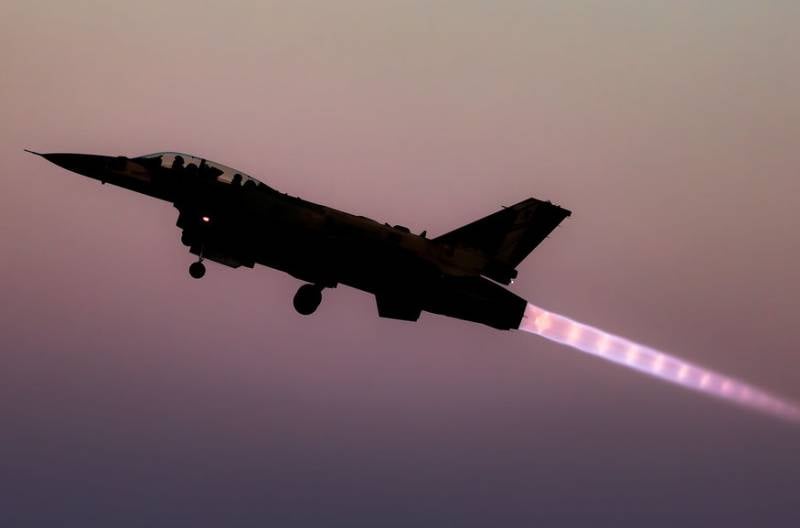 From Syria, there are reports that a missile strike was launched in the Iraqi border area. Missiles exploded near the Syrian city of Abu Kemal. Information appeared on a resource that belongs to an organization calling itself the Syrian Observatory for Human Rights (SOHR).


The SOHR material stated that the strike was aimed at representatives of Shiite militias. It is about Al-Hashd al-Shaabi. This is a Shiite militia that participated in battles against the militants of the so-called “Islamic state” (* prohibited in the Russian Federation).
Lebanese television channel Al-Mayadin confirms data on a missile attack. At the same time, the Lebanese media reports that the rocket attack was carried out by the Israeli Air Force.

Israeli air forces attacked Abu Kemal. Destroyed a truck that crossed the Iraqi-Syrian border.
The material says that the truck could transport weapon. The SOHR reports added that the alleged attack on warehouses with weapons and ammunition near the border with Iraq was also attacked. Additionally declared the presence of victims. If you believe SOHR, then as a result of the strike killed at least 8 people - citizens of Iraq.

Middle East resource information reports state that Israeli planes “obstructed Hezbollah’s weapons, which are carried out, inter alia, through the territory of Iraq.”

In Israel, a missile strike on Syrian territory is not commented.

We are in Yandex Zen
Reports from the militia of New Russia for 27-28 September 2014 of the year
Interview of Vladimir Putin with Radio Europe-1 and TF1
163 comments
Information
Dear reader, to leave comments on the publication, you must to register.