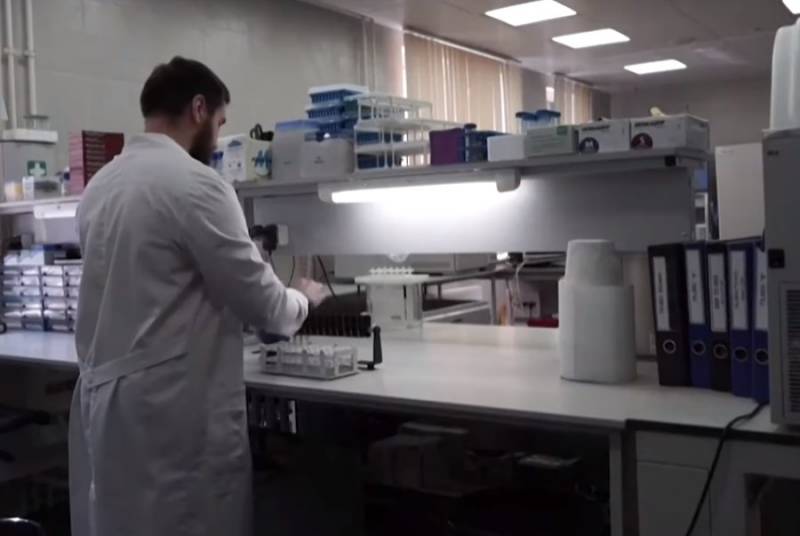 Representatives of the World Anti-Doping Agency (WADA) have officially confirmed the fact of appeal to the Court of Arbitration for Sport (CAS), which is located in the Swiss city of Lausanne. The corresponding message appeared on the official website of the organization:

The claims of WADA are that, according to representatives of the agency, the Russian side manipulated the data of the Moscow laboratory. This happened after it was recognized in 2018 that the Russian Anti-Doping Agency meets all international standards and requirements.

Until the CAS decision is announced, the entry into force of the sanctions adopted by WADA against Russian sports on December 9 last year will not happen. The adopted verdict will be binding on the participants in the trial. A CAS decision may be appealed by any party to the Swiss Federal Court.
Military Reviewin Yandex News
Military Reviewin Yandex Zen
28 comments
Ad