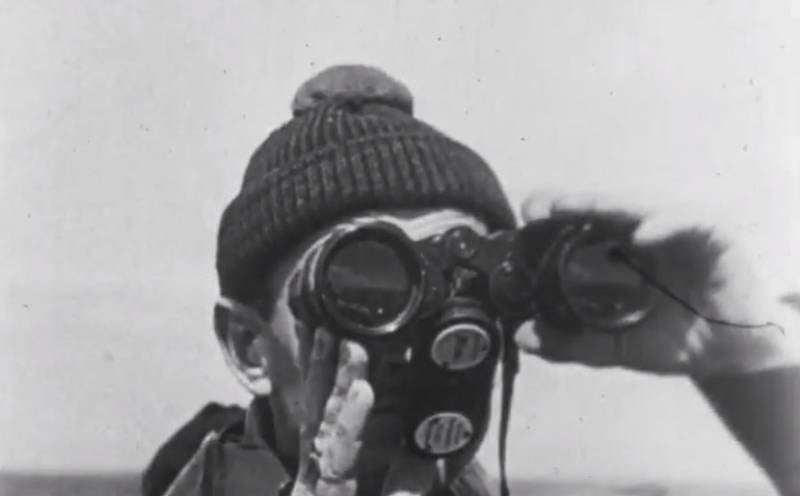 Even before the outbreak of World War II, Germany was greatly interested in the Russian North. When German troops invaded the territory of the Soviet Union, the Arctic became of special strategic interest to the Wehrmacht. Fights for the Arctic continued until April 1945.


Of great importance to the German command were sea communications in the Far North. Throughout the war, German convoys with soldiers (and the wounded too), ammunition, fuel, and food regularly went towards Kirkenes and back. For the German garrisons, this connection with the outside world was often the only one.

The guest of the “Archival Revolution” with Mikhail Timin, historian Andrei Latkin, will tell about how events developed with the Rp.110.Ki convoy.