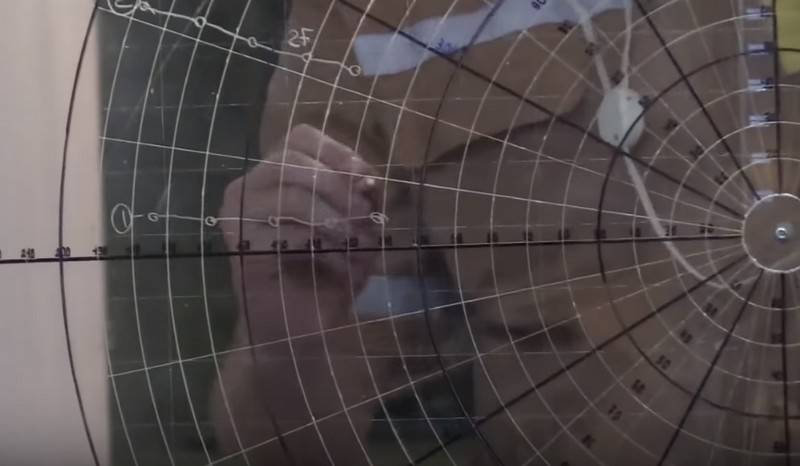 In the Black Sea off the coast of Crimea, joint exercises of forces and assets of the Black Sea and Northern Fleets took place. The exercises from the Marshal Ustinov missile cruiser SF were watched by the Supreme Commander of the Russian Armed Forces Vladimir Putin, Defense Minister Sergei Shoigu and Navy Commander Nikolai Evmenov.


The joint exercises in the Black Sea involved more than 30 ships from both fleets, a Black Sea Fleet submarine, and more than 40 aircraft. Caliber cruise missiles were launched from the surface and underwater positions, anti-ship missiles, as well as the launch of the Dagger hypersonic aeroballistic missile.

The exercises were successful
- Nikolay Evmenov, Commander-in-Chief of the Russian Navy, reported to Putin upon their completion.
Ctrl Enter

We are in Yandex Zen
Some details about the incident with BDK "Caesar Kunikov"
Small rocket ship "Orekhovo-Zuyevo" added to the Black Sea Fleet
68 comments
Information
Dear reader, to leave comments on the publication, you must to register.